Tuchel reacts as Abramovich officially puts Chelsea Up for Sale

Chelsea manager, Thomas Tuchel has said Roman Abramovich putting the club up for sale is the â€œright decisionâ€. On Wednesday, Abramovich confirmed he is accepting bids to sell the Premier League club. Chelsea manager, Thomas Tuchel has said Roman Abramovich putting the club up for sale is the â€œright decisionâ€. On Wednesday, Abramovich confirmed he is accepting bids to sell the Premier League club. This comes amid calls for the 55-year-old oligarch to be sanctioned following President Vladimir Putinâ€™s invasion of Ukraine. The Russian billionaire who bought Chelsea in 2003, admitted he has made the â€œpainfulâ€ decision to offload the club. Abramovich released the statement before the Blues beat Luton 3-2 in the FA Cup. When asked for his reaction, Tuchel told BBC Sport: â€œMaybe I heard it a little bit earlier than you but still it was very close to the kick-off! â€œWell, you know, we heard the rumours throughout the day and itâ€™s on TV, and when we have team meetings and we eat together the guys talk about it â€“ everybody talks about it. â€œSo, yeah, it is big news, letâ€™s wait and see for the best and see what the day brings.â€ Tuchel was asked if he feels it is the right decision, he replied: â€œI think every decision he takes is the right decision. â€œItâ€™s his choice, itâ€™s his club, and itâ€™s not on me to comment.â€

FA Cup: All the teams that have qualified for quarter-finals so far [Full list] 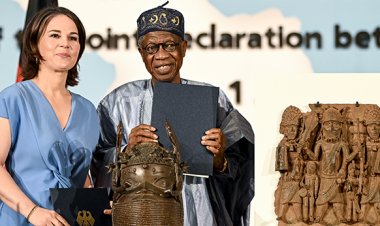