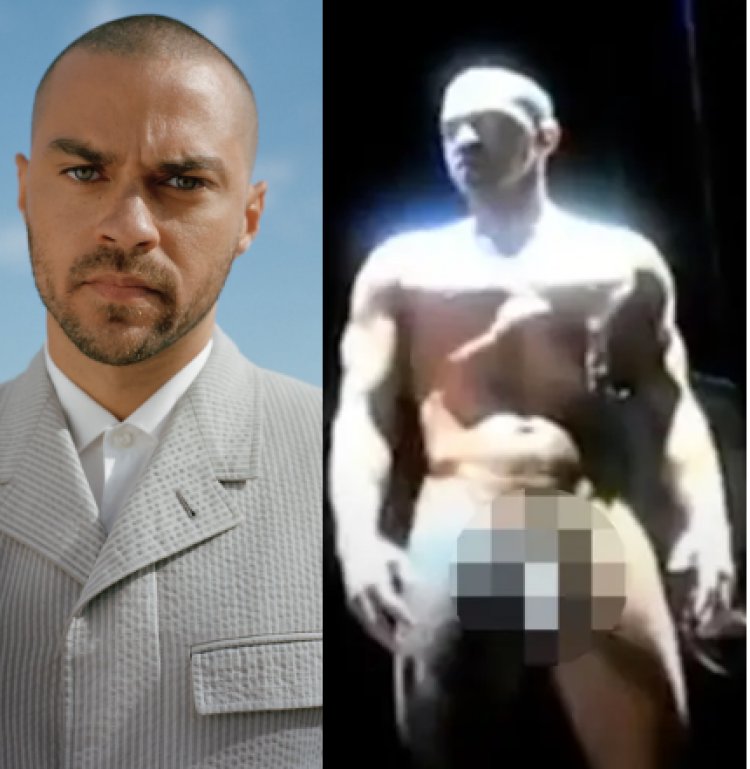 Jessie William is trending across the internet after an illegally recorded naked video of him appearing in the Broadway play Take Me Out surfaced online.

The 40-year-old actor just received a Tony nomination for Best Performance by a Featured Actor in a Play and the leaked footage showed up online on the same day.

The video was taken by an audience member during Jesse's Broadway show. 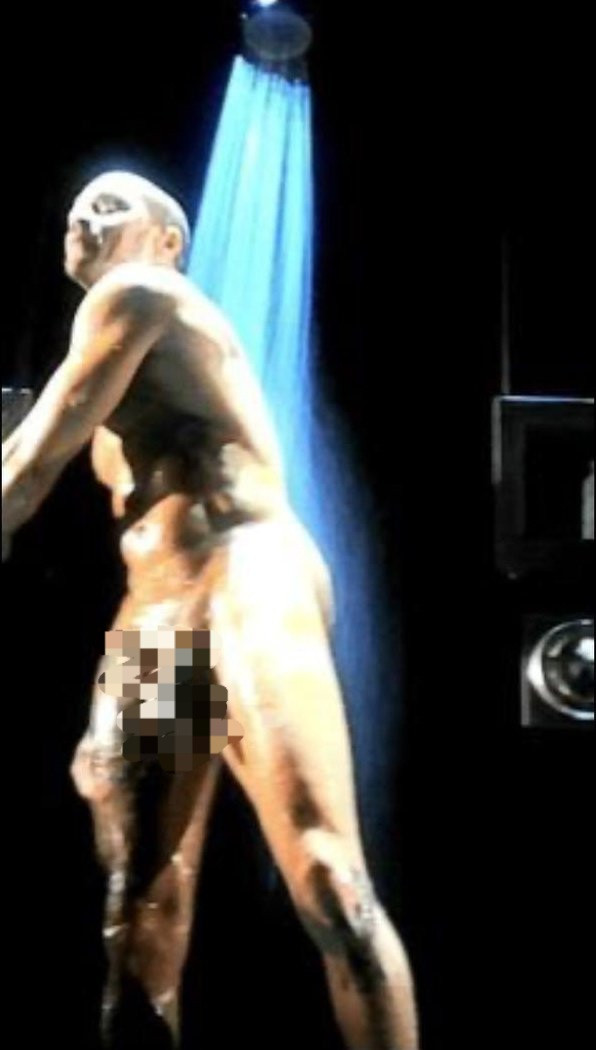 The footage, which surfaced on social media Monday, May 9, was captured during a shower scene of the play, which tells the story of a gay professional baseball player dealing with coming out to his teammates and in the press. It opened on Broadway last month.

After the video leaked, fans reacted on Twitter, with some thanking the person who filmed and leaked the video. Others suggested a second career for Williams on the adult site OnlyFans. 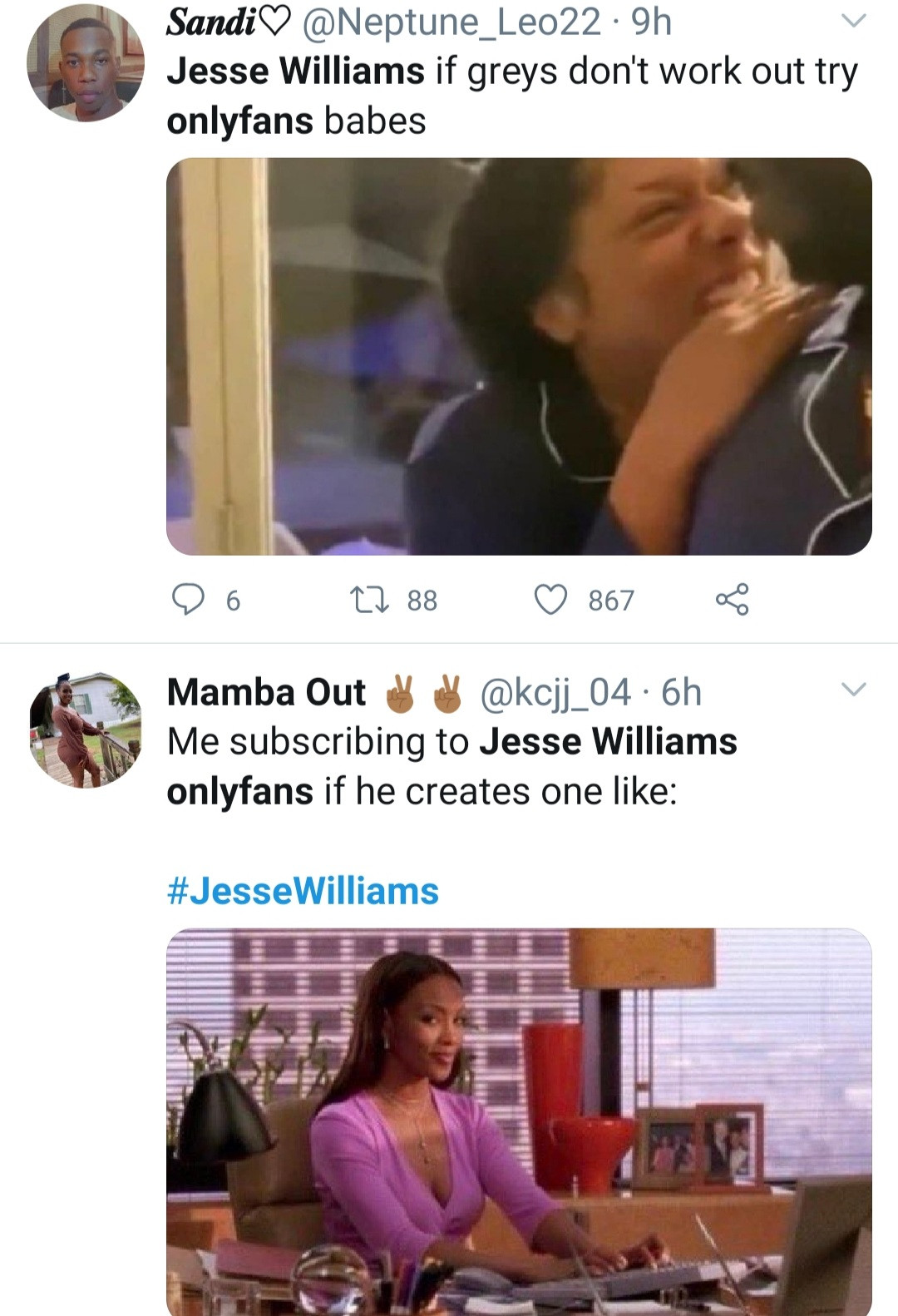 See some comments below. 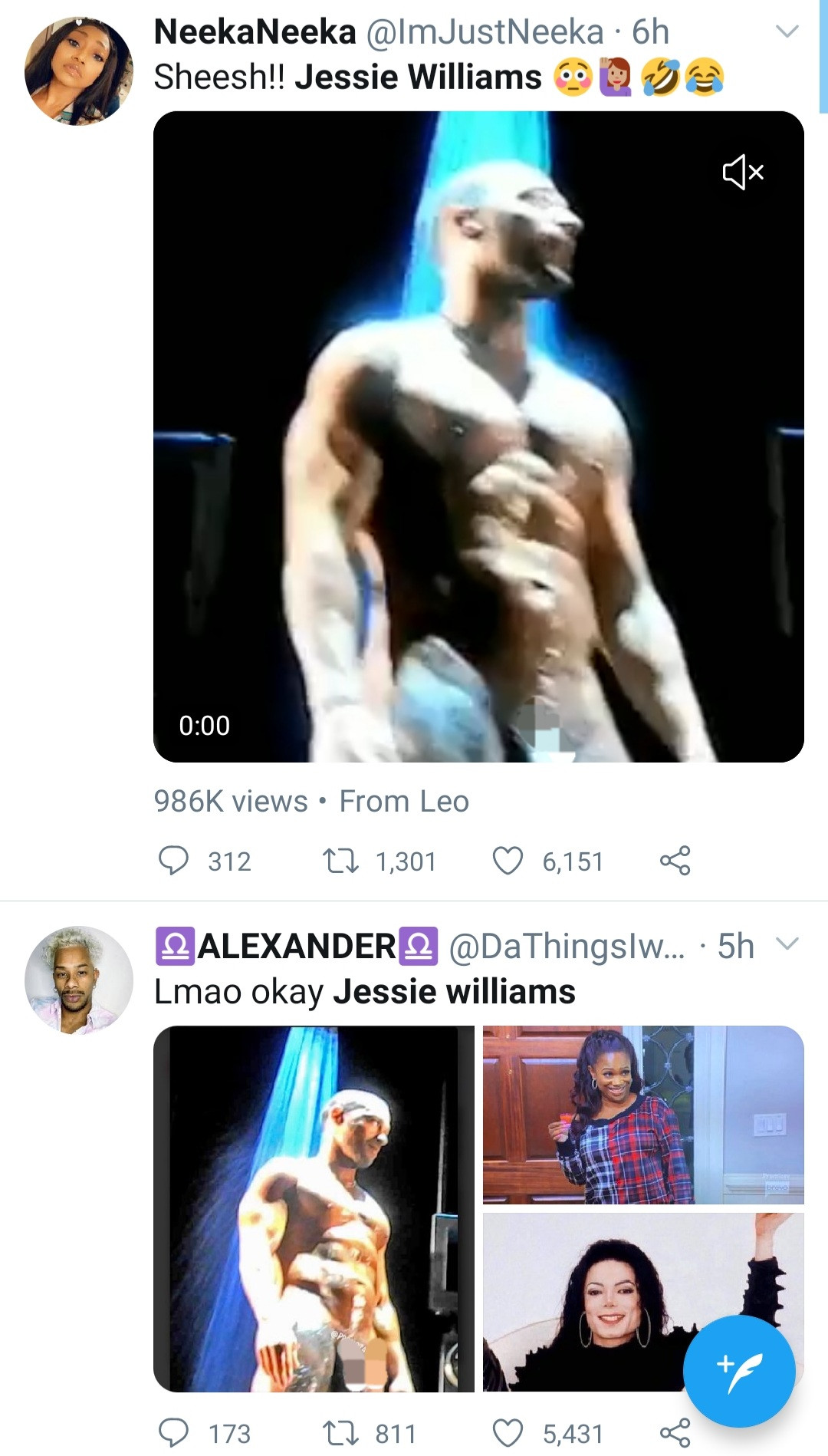 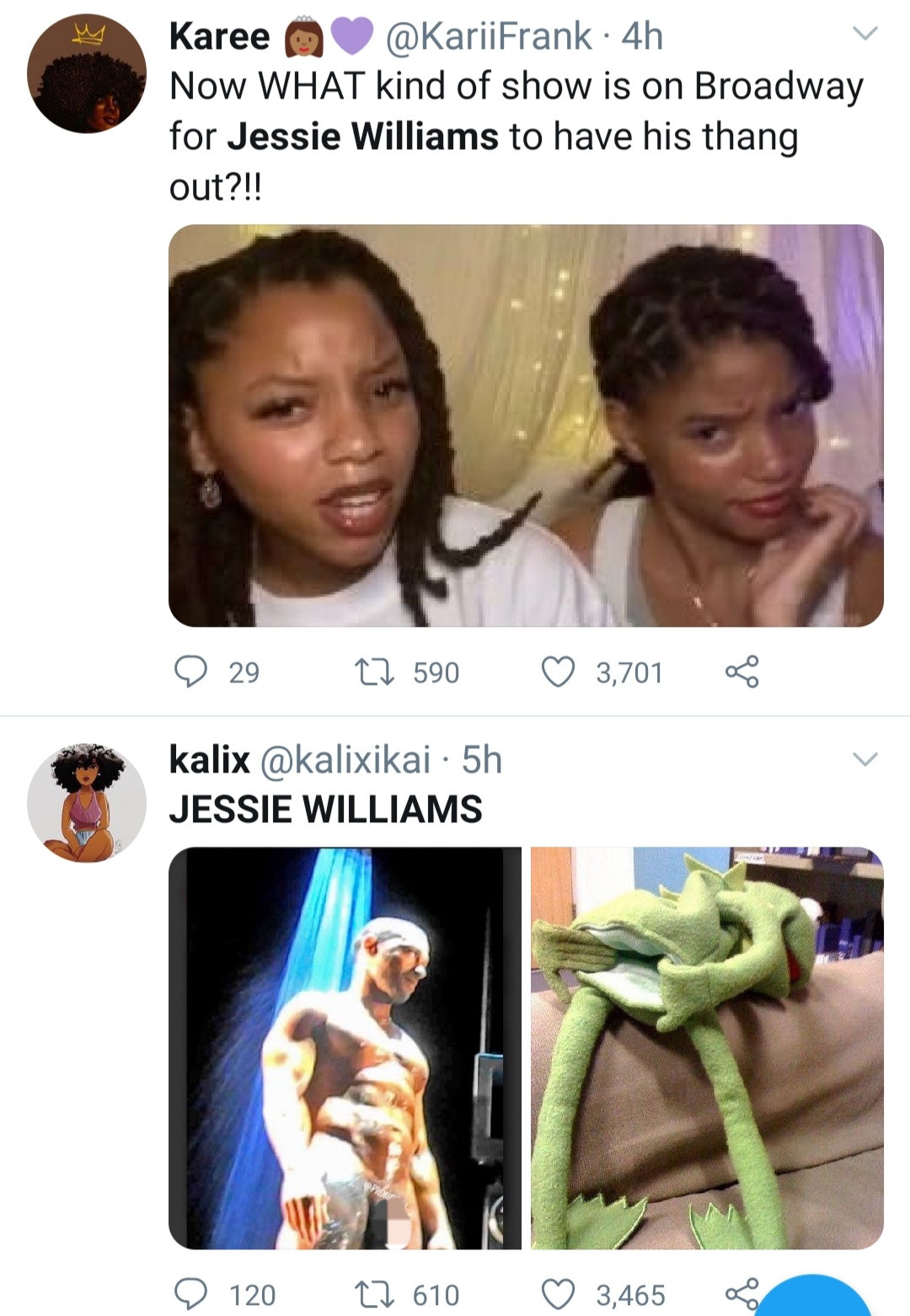 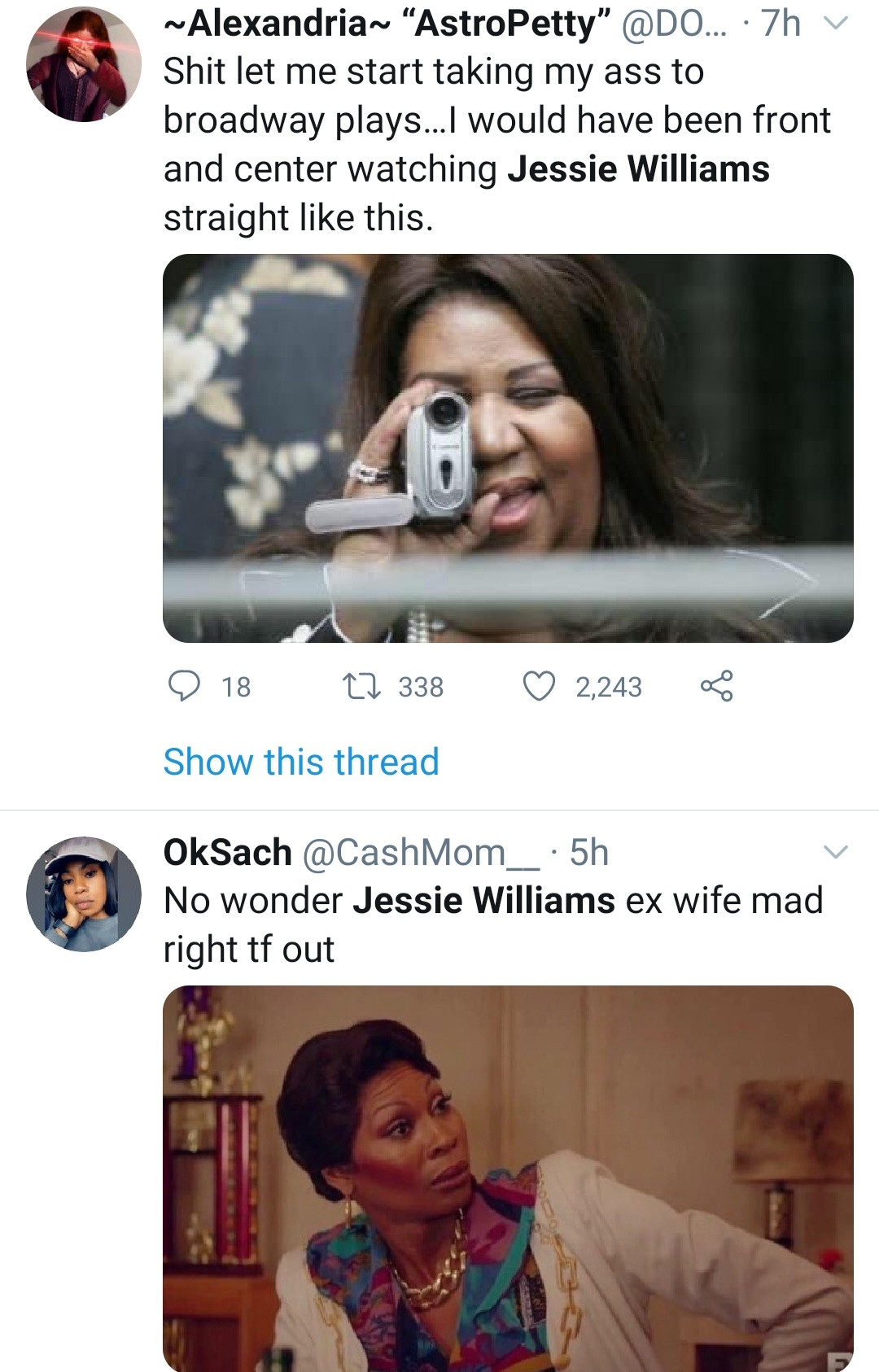 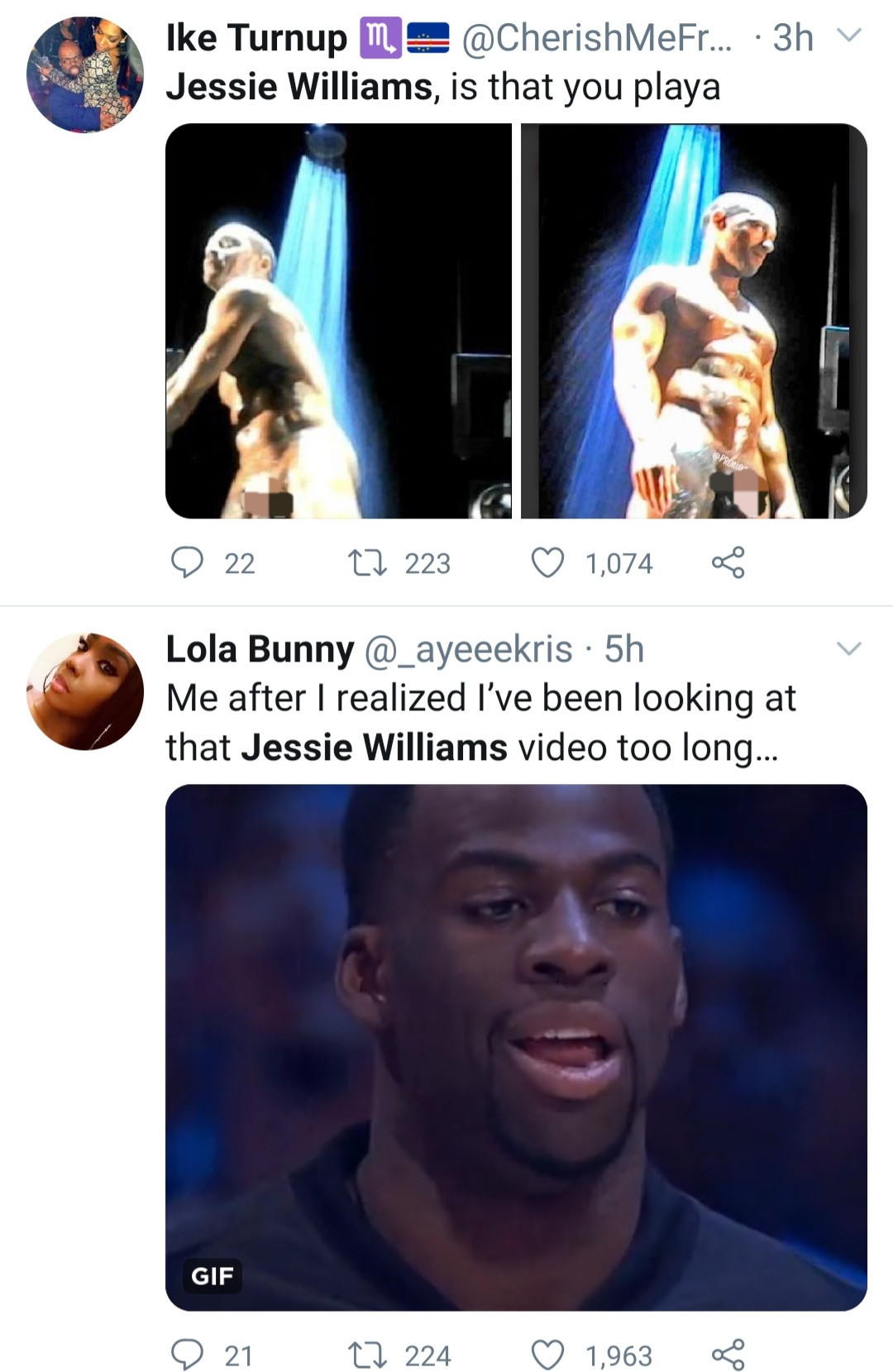 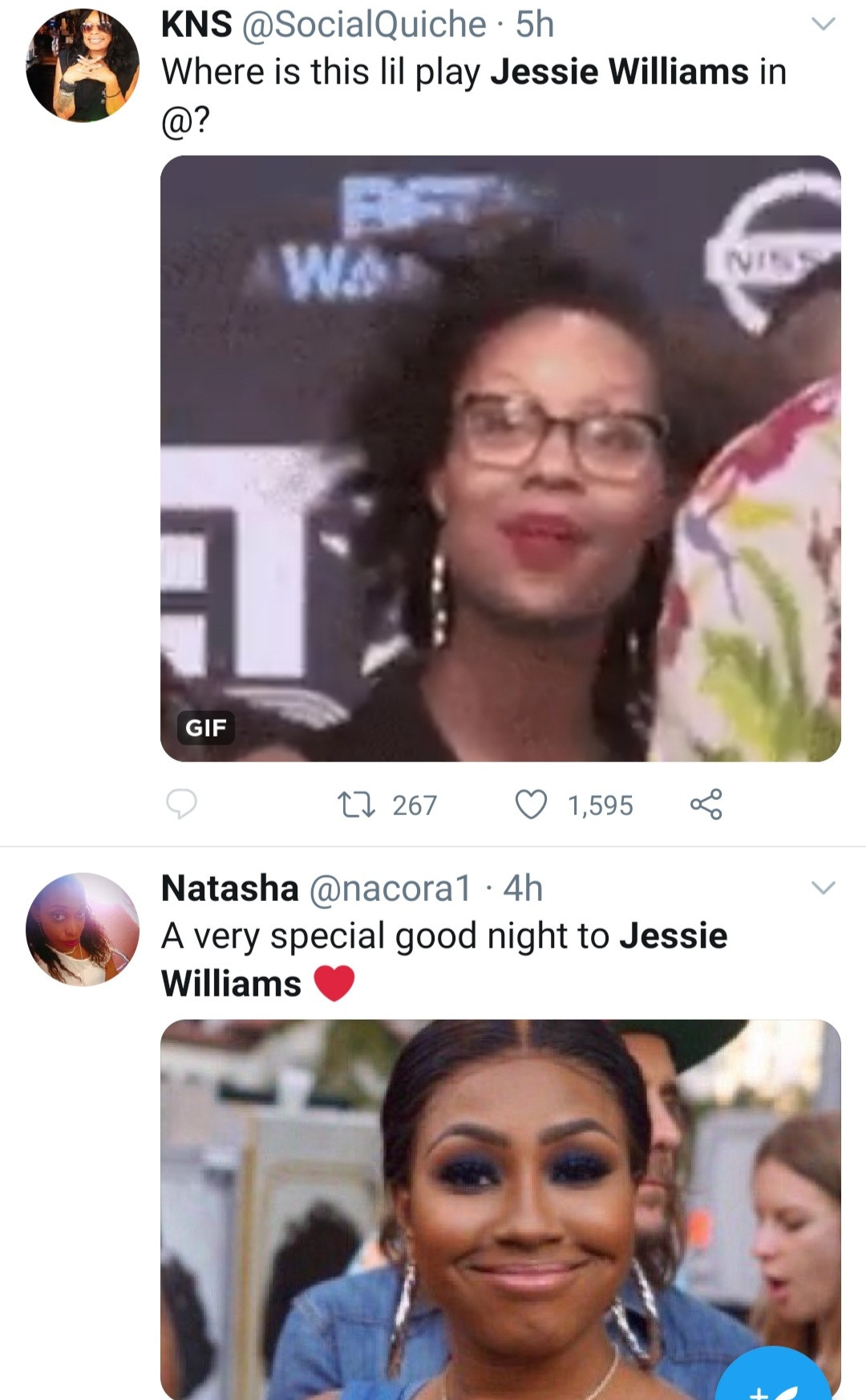 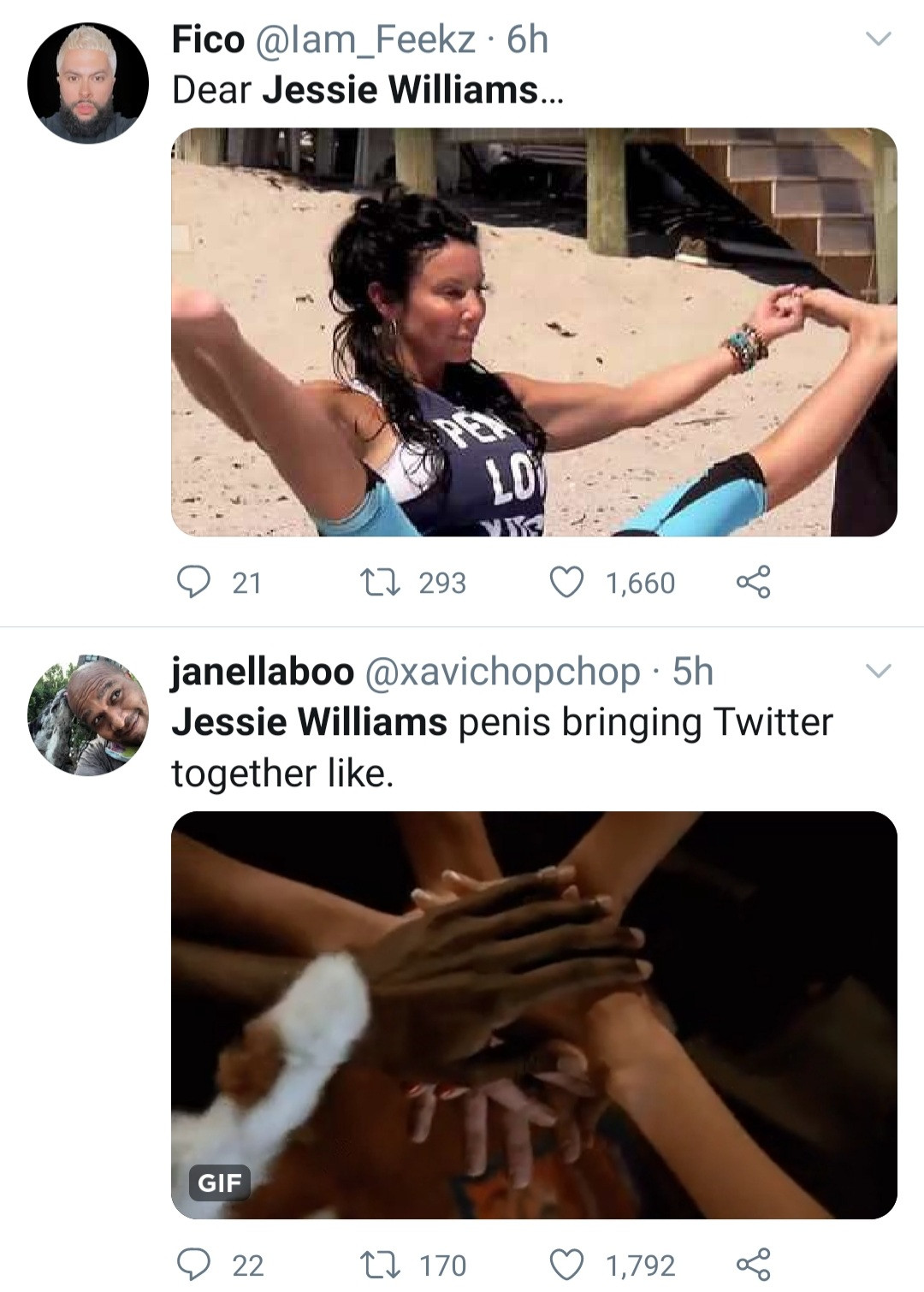 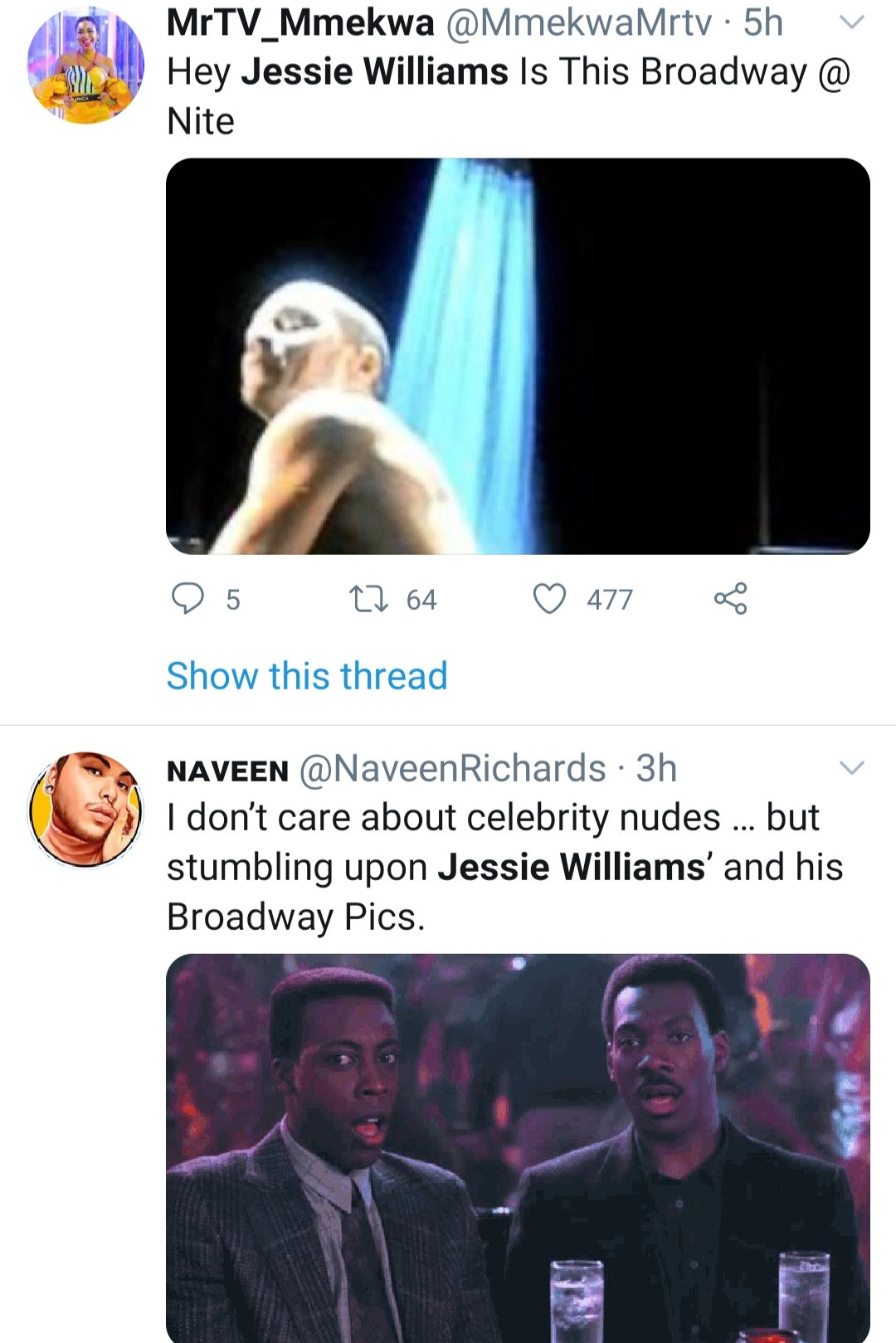 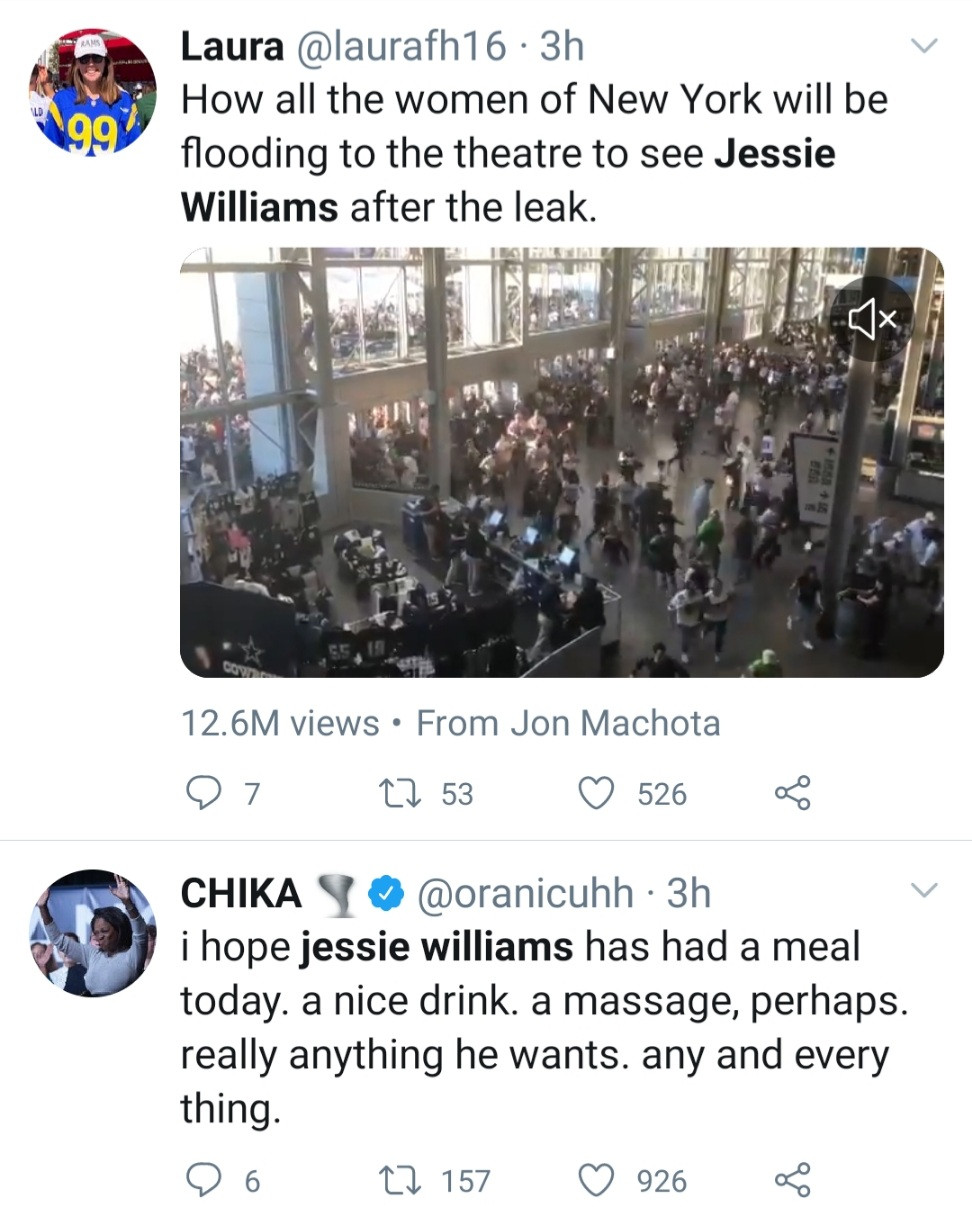 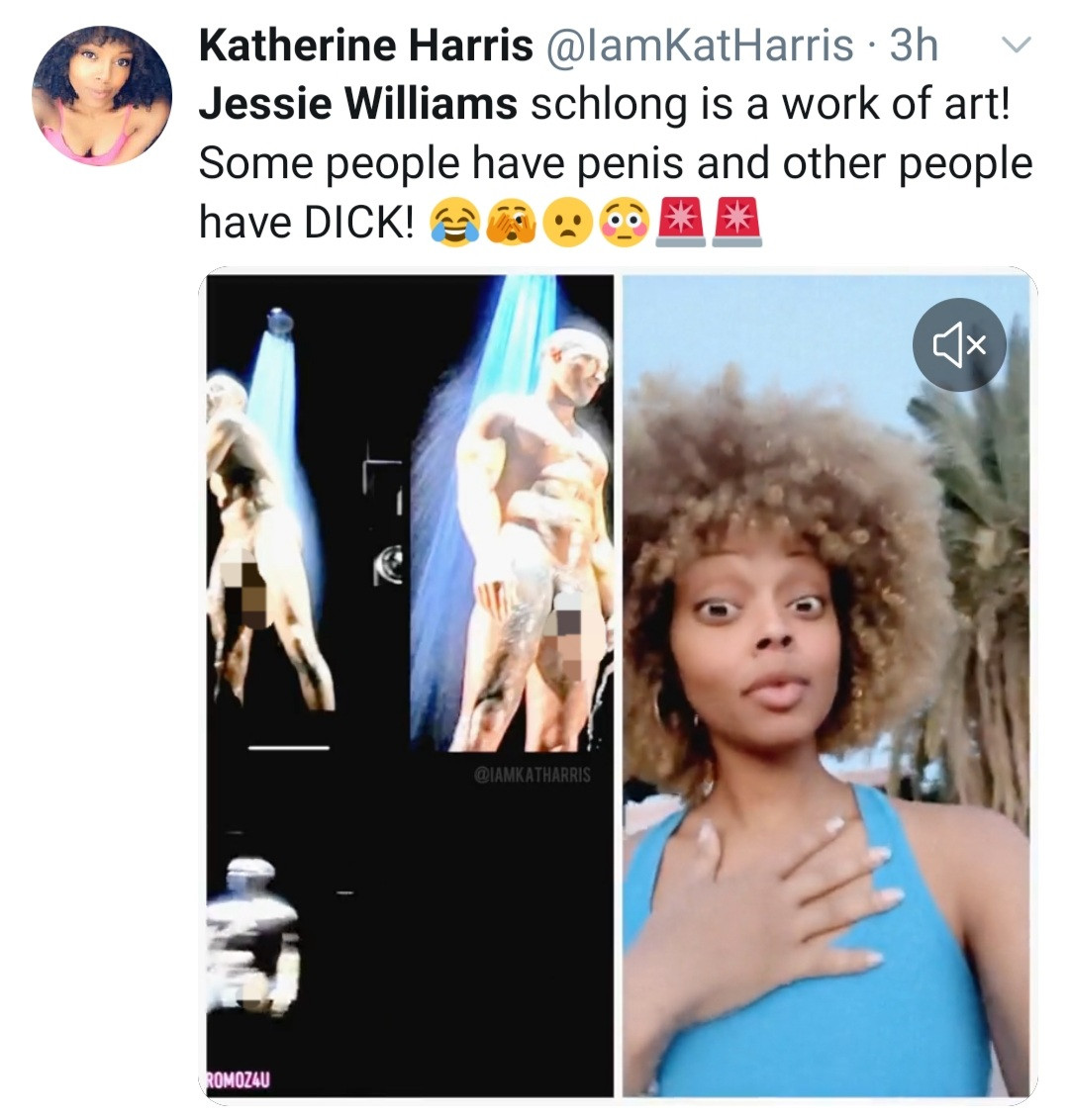 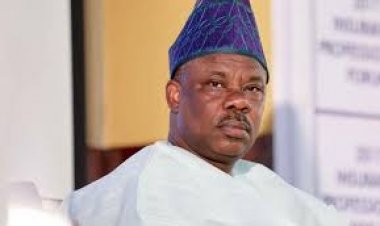 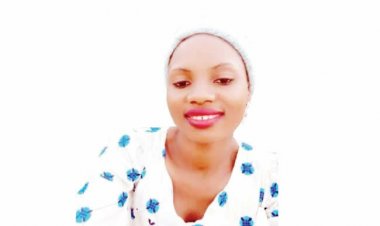 God Almighty is not and can never be a weak God for mere...