Two company staff, one other kidnapped as gunmen in military uniform strike again on Lagos-Ibadan expressway

Gunmen have kidnapped three persons on the Lagos-Ibadan highway barely eight days after four persons were abducted and a driver killed at Onigari axis. It was gathered that the gunmen suspected to be bandits struck again on Saturday, January 15, at Ishara-Remo axis in Ogun State jurisdiction.

Gunmen have kidnapped three persons on the Lagos-Ibadan highway barely eight days after four persons were abducted and a driver killed at Onigari axis. It was gathered that the gunmen suspected to be bandits struck again on Saturday, January 15, at Ishara-Remo axis in Ogun State jurisdiction. Nigerian Tribune learnt that the gunmen numbering about 10, emerged from a bush along the road dressed in military uniform and started shooting sporadically, directing the shots at vehicles and their occupants. While some including Nollywood actress, Bimpe Akintunde and her daughter were able to escape, two staff members of Nigerian Council of Registered Insurance Brokers (NCRIB) and another unidentified person, were not so lucky. The workers were said to be returning home from a ceremony when one of the three vehicles conveying them broke down and the other two vehicles waited for the one that broke down. It was learnt that while repairs were being carried out on the faulty one, the kidnappers suddenly emerged from a nearby bush and abducted three of the occupants of the vehicles. When contacted, spokesperson of the Ogun State command, DSP Abimbola Oyeyemi, confirmed the abduction of three persons. The PPRO, however, said that men of the anti-kidnapping unit of the command, vigilantes and hunters, are combing the bush to get the perpetrators and rescue the victims. Meanwhile, the Executive Secretary of NCRIB, Tope Adaramola, who confirmed the incident, disclosed that the kidnappers had contacted the management demanding N20 million each for the victims to regain freedom. Adaramola said that the kidnappers used the mobile phone of one of the victims to demand the ransom, adding that the management had equally reported the incident at the Divisional Police Headquarters in Isara as well as Ogun State Police Headquarters

EPL: I fear for you – Carragher tells Mikel Arteta after... 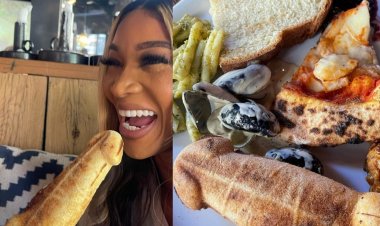 "I've seen enough" Wofai says as she shares the phallic... 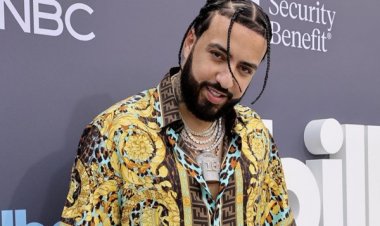 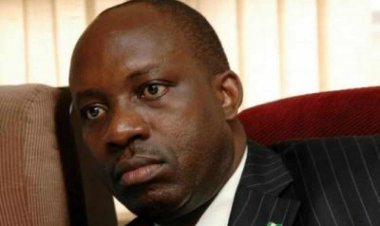