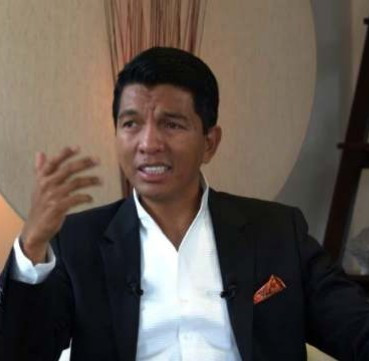 Madagascar President Andry Rajoelina on Sunday July 12,  said two lawmakers — one member of the senate and one deputy — had died after becoming infected with coronavirus.

Eleven other deputies and 14 senators had also tested positive for the virus, Rajoelina said.

Madagascar had on July 5 placed its capital Antananarivo under a fresh lockdown following a new surge in Coronavirus infections, two months after the restrictions were eased, the presidency announced Sunday.

“The Analamanga region (under which the capital is situated) is returning to full lockdown,” the presidency said in a statement. No traffic will be allowed in or out of the region starting Monday until July 20. A strict curfew will be imposed on street movement by people.

The country has recorded 2,573 infections including 35 deaths with the government estimating that the peak will not be reached until the end of August.

In April, Rajoelina launched a local herbal concoction he claimed prevents and cures the novel coronavirus. 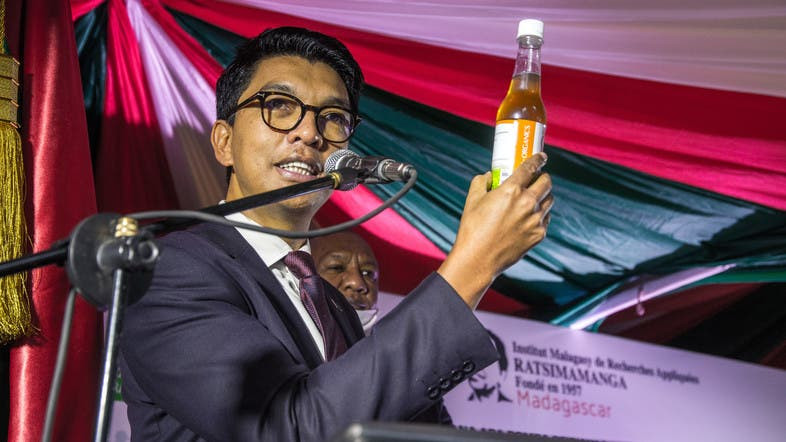 He has since been promoting the brew for export, saying it is the country’s “green gold” which will “change history”.

The potential benefits of Covid-Organics, a tonic derived from artemisia — a plant with proven efficacy in malaria treatment — and other indigenous herbs, have not been validated by any scientific study.