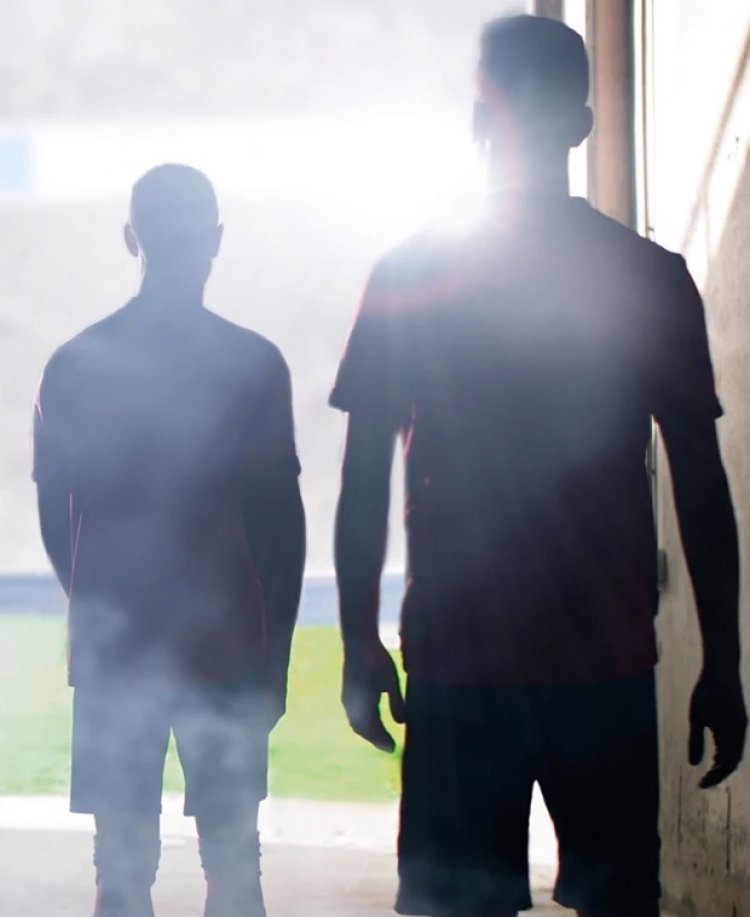 Two Premier League players in the same team are reportedly in a relationship but are not yet ready to come out to the public despite sharing the happy news with teammates.

The publication claimed the duo started dating earlier this year.

'They did not see the need to hide from their teammates — and why should they?' one source said.

'But they decided not to come out publicly — although neither are ashamed and it could happen down the line.'

The Sun previously reported a different player was in talks to be the first to openly discuss his sexuality in a TV documentary, reportedly in the works for Channel 4.

Allegri backs Premier League-linked Ramsey to be a &#8216;really...