Rapper Tyga is being investigated by authorities after accusations he attacked his ex-girlfriend Camaryn Swanson on Monday morning, October 11.

The 31-year-old rapper and influencer, 22, allegedly got into a heated argument after she showed up to his mansion ‘screaming in the middle of the night’ at 3 a.m.

Swanson then claims during their argument ‘Tyga put his hands on her,’ a source told TMZ.

Family members, who were present during the incident, believed Swanson ‘appeared to be under the influence’, but Tyga ‘still let her inside to talk.’

The fashion designer reportedly called her mom following the fight to pick her up, before calling the cops on the rapper.

The outlet reported that responding officers saw ‘visible marks’ on her body including her face and ‘took a report for felony domestic violence.’ 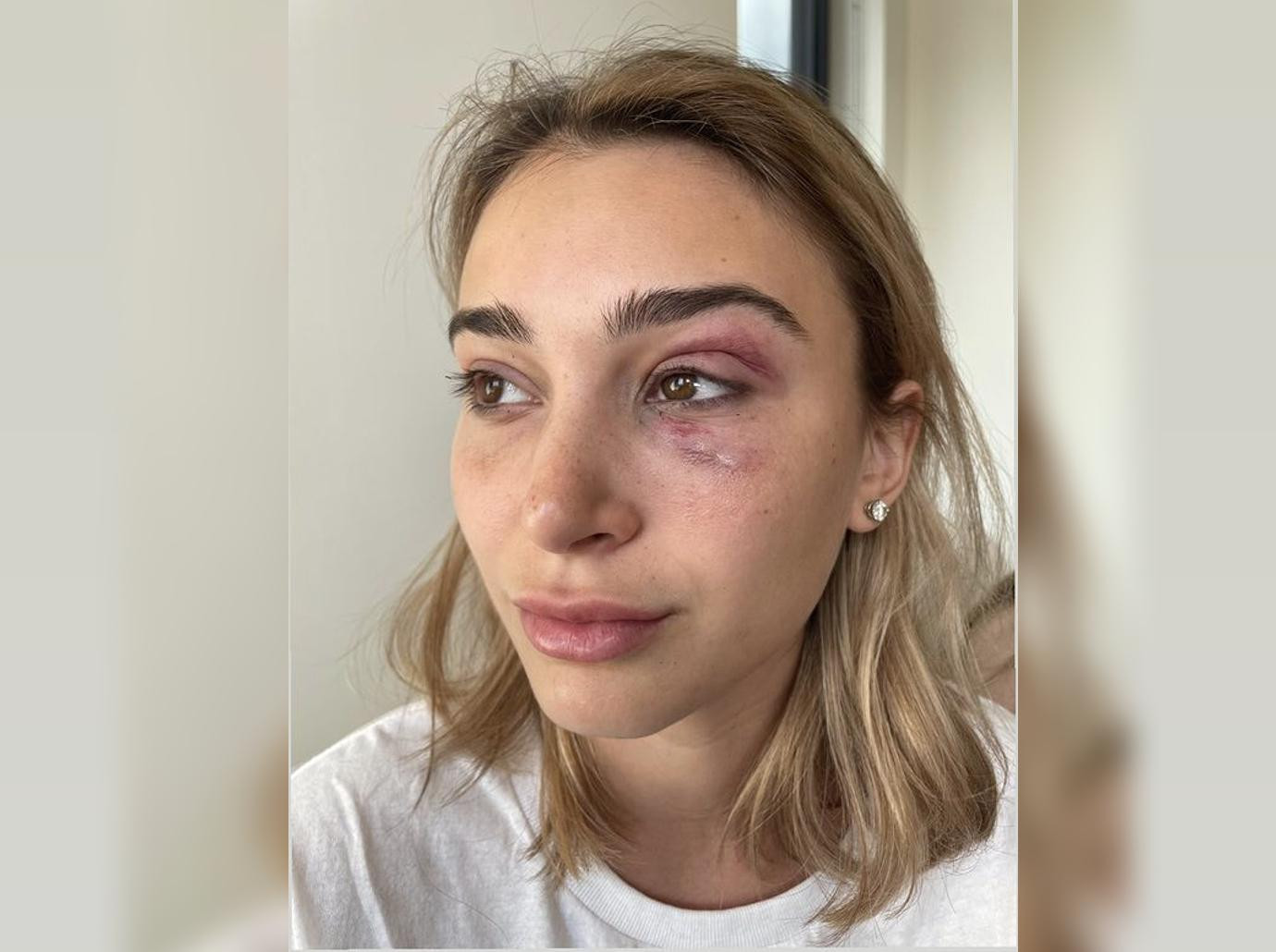 The report said Tyga hasn’t been arrested but plans to talk to LAPD to ‘tell his side of the story’ on Tuesday.

The pair went Instagram official in February, with the influencer sharing a sweet snap of their date at Disneyland Resort in California, captioned with hearts. 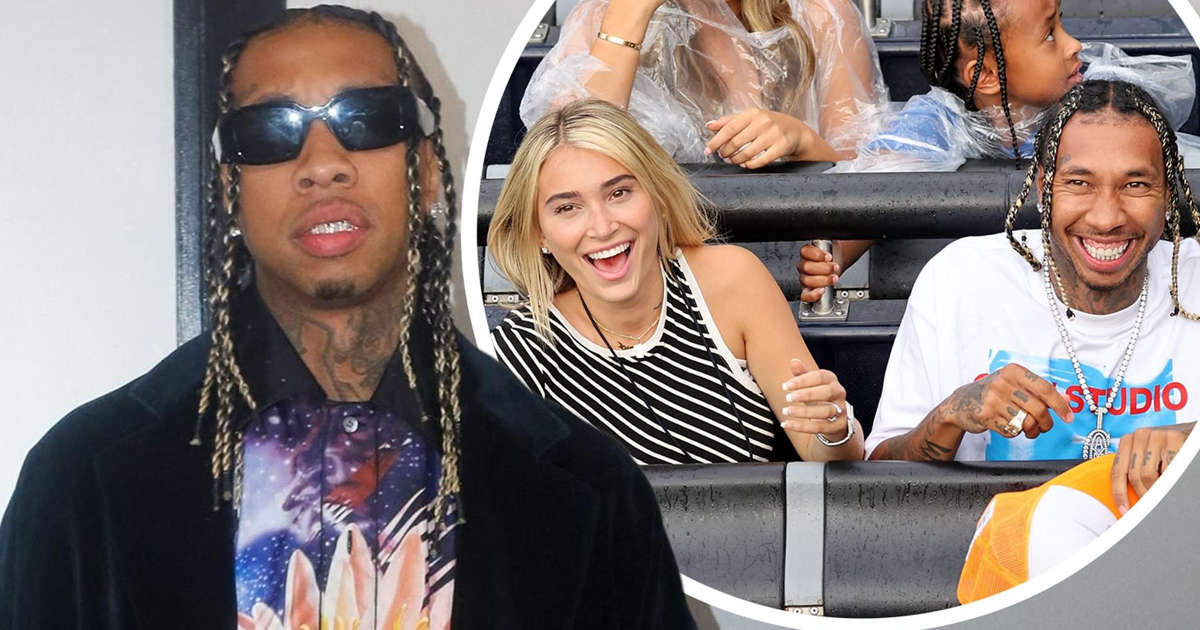 It is unclear when they split, but insiders told TMZ they broke up before their latest row.