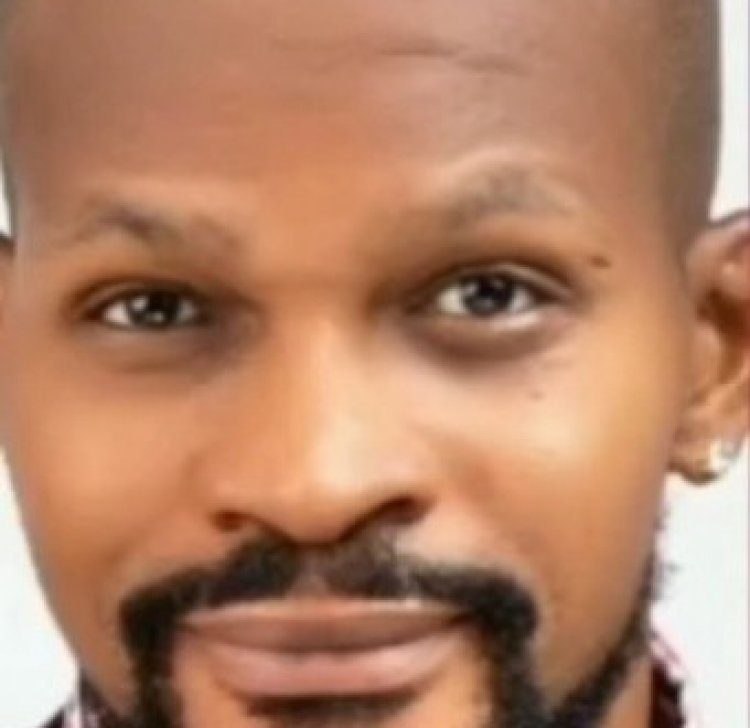 Uche Maduagwu has claimed again that he is gay just one year after saying he lied about being gay.

The actor came out as gay at the start of 2021 and started crossdressing, posing in a red bra.

However, by April 2021, he claimed he lied and that he is not actually gay.

Now, one year later, he has returned to Instagram to claim that he is gay.

"I was born gay. I am still gay and will forever remain gay," he wrote as he condemned the Sharia court ruling that sentenced a man in Bauchi to death for being gay. 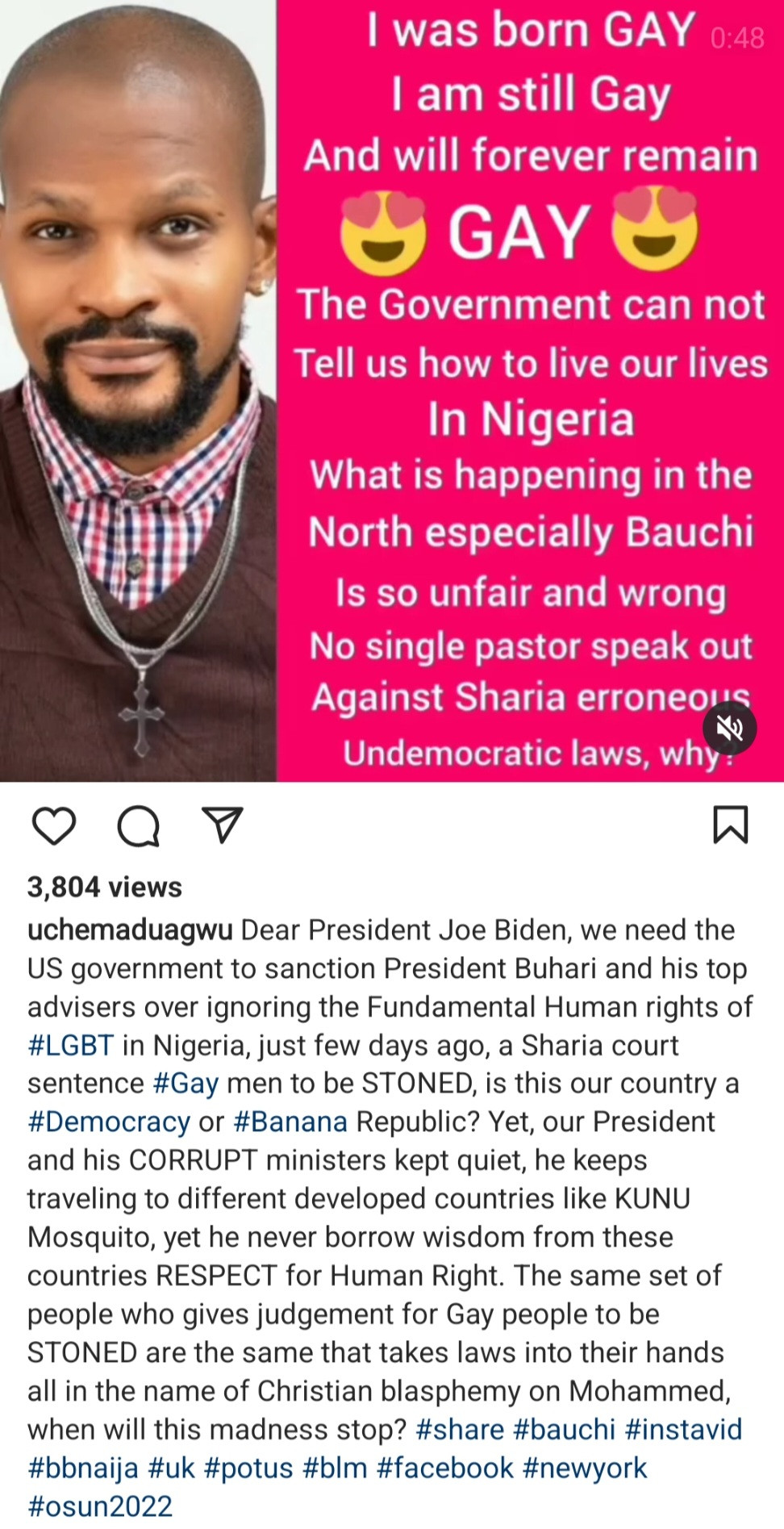 BBNaija&#8217;s Saskay debunks claim of being in a romantic...

Ireti Doyle apologizes after fans accused her of being...