UCL: Chelsea will get ‘hammered’ at Santiago Bernabeu against Real Madrid — Tuchel 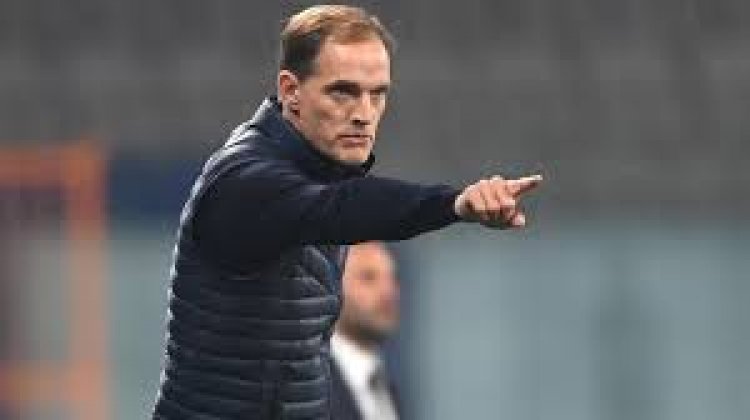 Chelsea manager, Thomas Tuchel has insisted that his team will get ‘hammered’ at Santiago Bernabeu when they face Real Madrid in the Champions League quarter-final second leg tie next week.

Tuchel said this while reacting to Chelsea’s Champions League quarter-final 3-1 defeat to Real Madrid on Wednesday night at Stamford Bridge.

Kai Havertz did score for the Premier League giants.

Speaking to BT Sport after the game, Tuchel said: “What do you expect me to do, stand here and smile? We don’t have to go to Madrid, we have to go to Southampton.

“I will make sure that everybody processes this, because if we keep playing like this we will lose at Southampton. And then we don’t need to think about the Bernabeu, because we’ll get hammered at the Bernabeu.”

Chelsea’s next game is against Southampton in the Premier League this weekend.

Champions League: The tie is over – Tuchel reacts after Chelsea lose 3-1 to Real...