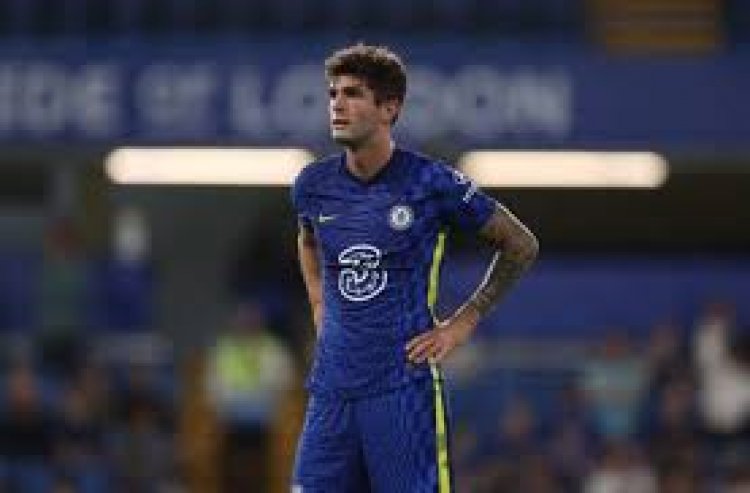 Following Chelsea’s 2-1 win over Salzburg in the Champions League on Tuesday, USA winger, Christian Pulisic has been asked to leave the club.

Liverpool legend, Jamie Carragher believes the American should follow the footsteps of Timo Werner who left Stamford Bridge in the summer and returned to RB Leipzig.

The German has returned to form since moving back to RB and Carragher feels this should serve as an example to Pulisic.

Werner scored his fifth goal of the season in the Champions League on Tuesday night as Leipzig beat Real Madrid 3-2.

Earlier in the evening, Pulisic was played as a right wingback in Chelsea’s 2-1 victory over RB Salzburg.

Three years after moving to Stamford Bridge, Pulisic is still yet to firmly establish himself in his preferred role.

“One hundred per cent,” Carragher told CBS Sports when asked if Pulisic should see Werner as an example to leave Stamford Bridge.

“And I just think Pulisic is sort of at that stage now where there’s been a few managerial changes,” he added.

Carragher believes that even though the American is getting more time under Potter this season, it would be difficult for him to become part of the Blues’ recognised starting 11.

“But he’s been there a few years now, it hasn’t quite happened for him for whatever reason.

“But eventually you have to make that decision. I don’t think you can continue to be in that position that he’s been in for the last two or three years,” he added