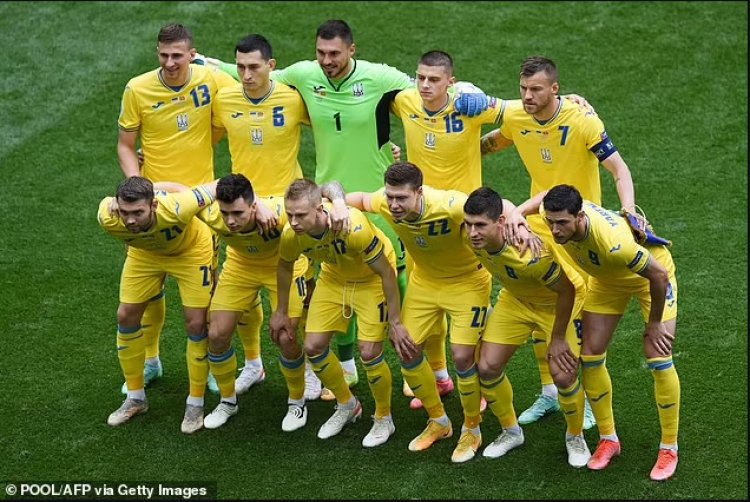 Ukraine are reportedly lining friendly internationals against France and North Macedonia in preparation for a delayed World Cup play-off against Scotland at Hampden on June 1.

UEFA will announce a new date for the postponed play-off semi-final clash in Glasgow over the next 48 hours. Winners of Scotland – Ukraine are to play Wales in Cardiff on Sunday, June 5.

Special permission granted to Ukraine's footballing elite to leave the country for overseas friendlies, however, First Vice President of the Ukrainian FA Oleg Protasov says the war-torn nation are ramping up preparations for a Hampden semi-final against Scotland four days earlier

'Now we are looking for good training camps and sparring partners,' said Protasov. 'We really believe that we should not just play, but win the 2022 World Cup qualifiers, and we need to prepare well.

'Our guys were in good shape and from our side, we need to give them the opportunity to stay in this shape.

'Now we are in the process of negotiations with some countries for training camps and holding matches with France and North Macedonia, but we will tell you about this a little later,' he added.

Wary of captain Andrew Robertson being involved in a Champions League final in Paris on May 28 or Ryan Christie and Scott McKenna playing an English Championship play-off final 24 hours later, the governing body prefer to play the semi-final on June 1 - when Wales are now likely to face Poland in a Nations League game.

Scotland are already scheduled to play Ukraine in a Nations League game in Glasgow on June 7.

Update: Elder brother of lady who claimed she was being raped and kidnapped says... 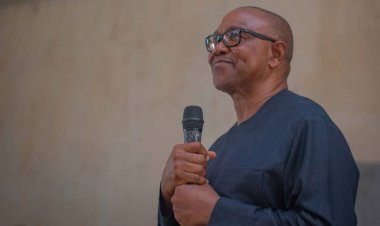 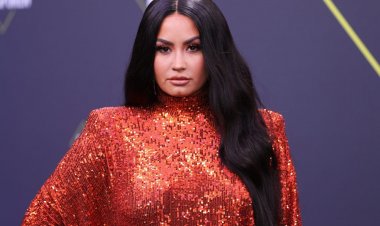 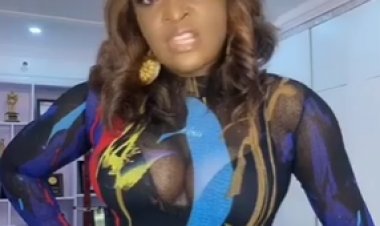 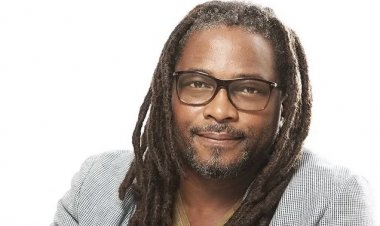