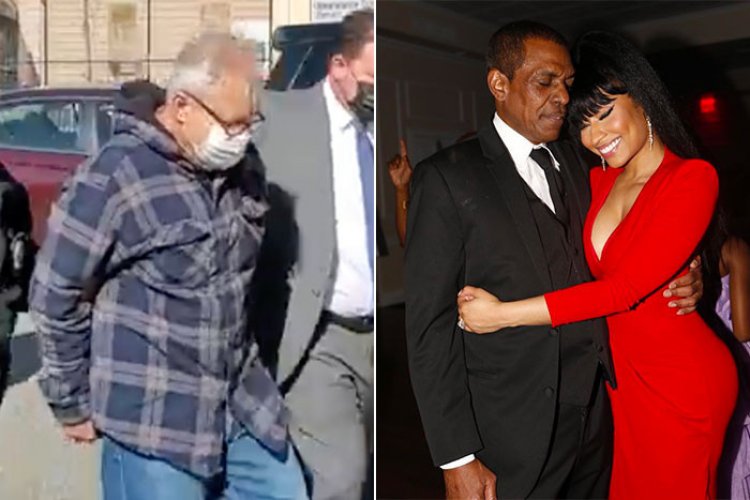 A hit-and-run driver has pleaded guilty over the crash that killed the father of singer, Nicki Minaj in New York state in 2021.

Billboard reports Charles Polevich appeared in Nassau County court on Friday May 6, where he pled guilty to one count of leaving the scene of an accident and another count of evidence tampering, both felonies, stemming from the fatal Feb. 2021 accident that killed Robert Maraj.

Businessman Charles Polevich, 71, admitted leaving the scene of the February 2021 accident that fatally injured Robert Maraj, 64, as he walked along a road in Mineola. 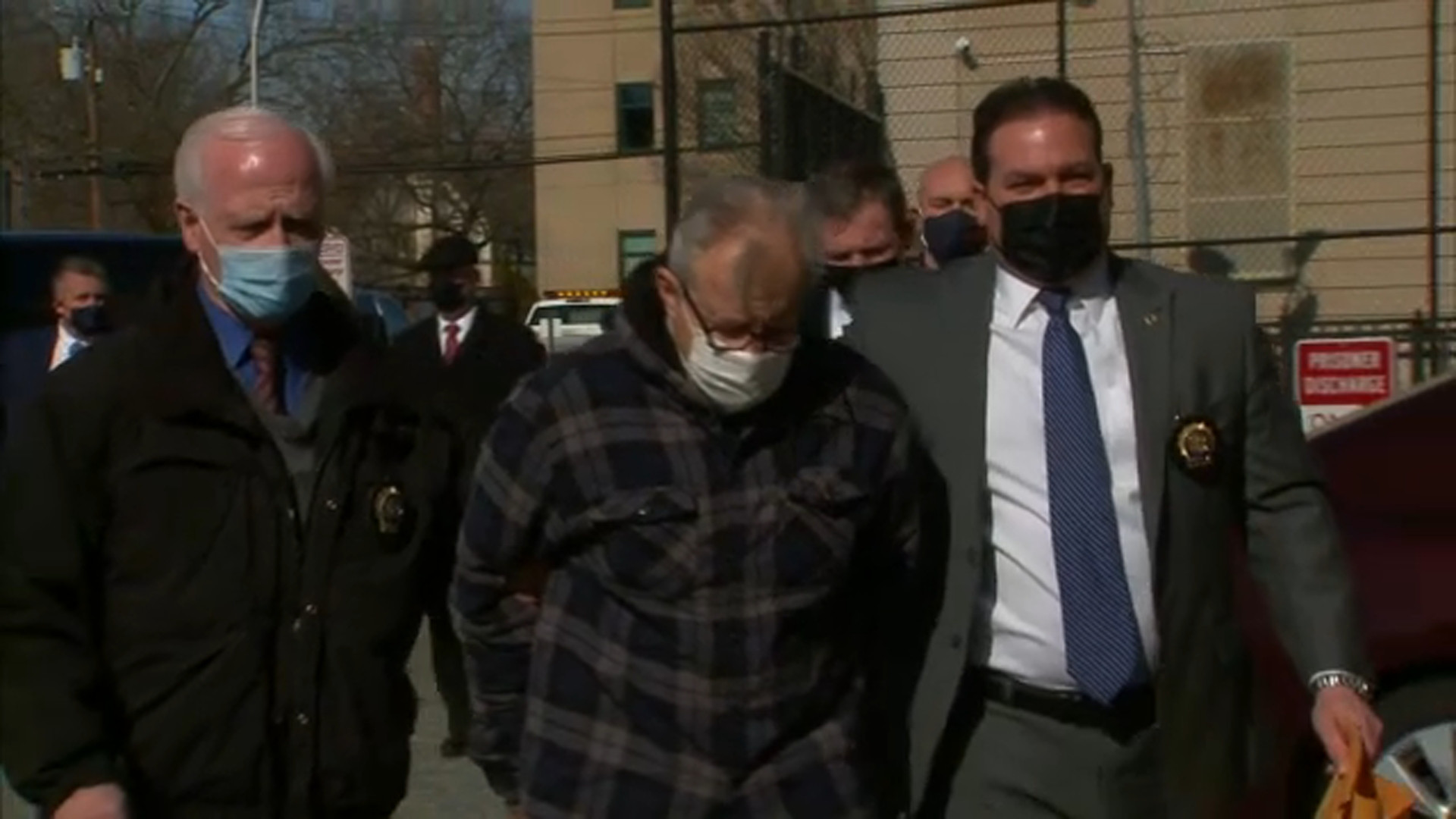 Although Polevich faced up to seven years behind bars, the judge has committed to no more than one year in prison, disappointing prosecutors and the hip hop star’s mother.

He had initially got out of his car and looked at the injured man on the ground, but then drove off, did not call emergency services, put his car in a garage, and covered it with a tarpaulin, authorities said

“Mr. Polevich’s life story is one of helping others, which makes this case so out of character,” Polevich’s attorney Marc Gann told Billboard. “There are no allegations of substance use or abuse as causative of his conduct and it is our belief that a medical heart issue contributed to Mr. Polevich’s conduct. Mr. Polevich could not be more sorry for the loss of Mr. Maraj.”

Maraj died in hospital the next day after the accident.

Polevich was subsequently arrested and charged with leaving the scene of a fatal accident and tampering with evidence. At his initial arraignment, he pleaded not guilty.

Polevich is due back in court on August 3 for his sentencing.

Actress, Tiffany Haddish and Rapper, Common break up after...

Does it make you any woman than you already are?- Gideon... 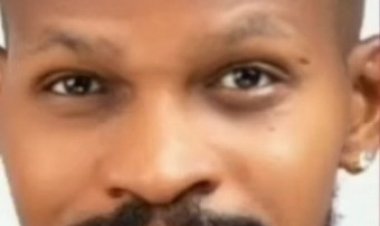