The Federal Capital Territory Administration (FCTA) has clearedÂ 48-year-old Abuja street beggar caught with N500,000 and $100 cash, of any wrongdoing. TheÂ cash gotten from alms begging wasÂ thereafter handed back to herÂ on Thursday, February 17. Recall that the woman was detained by the Social Development Secretariat (SDS) of the FCTA after she was found in possession of the huge sum of money last week. 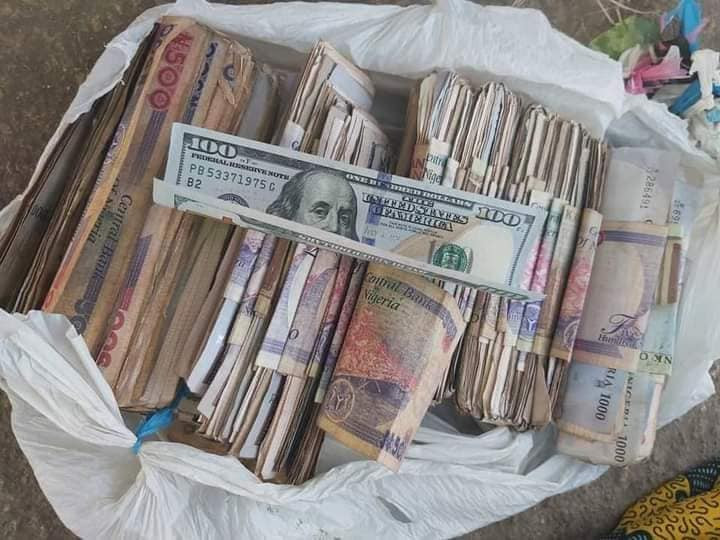 Malam Sani Amar, the Director, Social Welfare Services of the secretariat, described Ibrahim, an indigene of Kaduna State, as one of the die-hard beggars that had been apprehended by the secretariatâ€™s task force many times. The director said the the beggar accumulated money she realised from begging over the years without investing it. "It was very fortunate that on Feb. 9, Ibrahim was apprehended among other beggars on Adetokunbo Ademola Crescent in Wuse II," Amar said.
â€œIn all honesty, we never knew that she has such amount of money on her. What we normally do whenever we apprehend people we search them thoroughly to ensure that they do not carry any object that can harm them or our staff "Then, we profile them to know where they come from and what they are doing apart from begging.â€™â€™ According to the director, from our assessment within a decade that we have been apprehending Ibrahim, she seems to be socially deformed not mentally. "She knows what she is doing, she can differentiate between right and wrong,â€™â€™ he said. Amar described Ibrahim as â€œeconomical saboteurâ€™â€™. "There are many people looking for 10 per cent of what she has as capital to do a business that would sustain them without resorting to begging. "But she is here with N500,000 plus 100 dollars notes which is N57,000 equivalent yet not investing it and still pretending to be poor beggar who has nothing to eat. "So, in our own way as social councilors, we will subject her to psychosocial therapy because she has social deformity,â€™â€™ he said. Amar said that the woman would be subjected to a condition to make her to realise that she â€œis physically fit, mentally alert to do certain things for herself without resorting to beggingâ€™â€™. The director maintained that the money belonged to her. According to him, the FCT Vocational and Rehabilitation Centre at Bwari Area Council will rehabilitate her. Earlier, the beggar told NAN that she had been begging on the street of Abuja for the past 10 years. "I used to come out daily from 4 p.m. to 11p.m. to beg for money around Wuse II and Maitama. Sometimes rich people around the area give me N5,000 or N10,000 and even dollars. "If I get huge amount of money, I will travel to my hometown, Kwanan Danja in Zaria, Kaduna state and when the money is finished I will come back," "The day I was apprehended with the money, I came out with it to buy kitchen utensils for my daughter who will be getting married very soon." 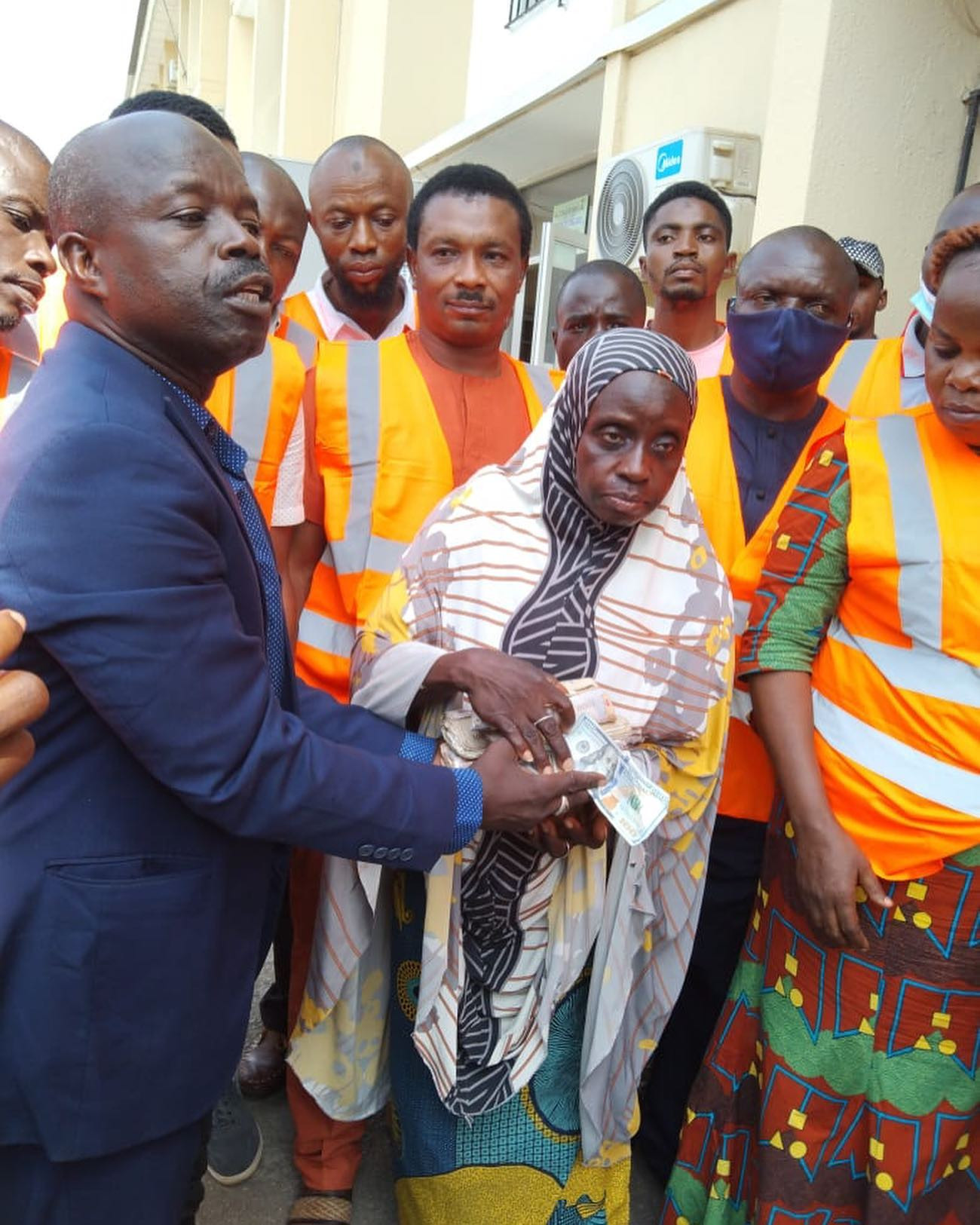 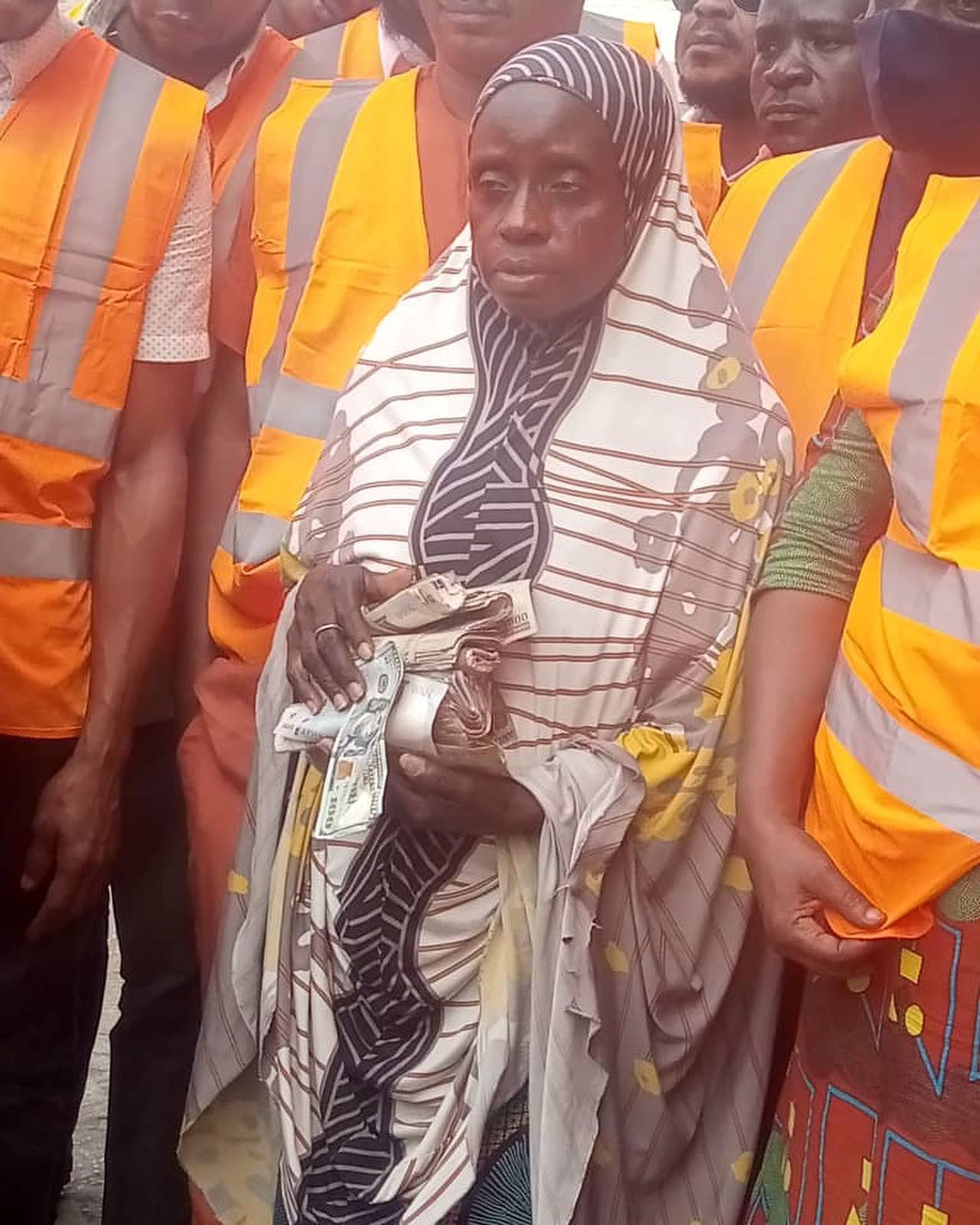