Benue State Governor, Samuel Ortom has ordered for the immediate demolition of a house used by the kidnappers who abducted the wife of the State Commissioner for Lands, Survey and Solid Minerals, Mrs Ann Unenge and her driver.

LIB reported that a gun duel with the kidnappers and men of Operation Zenda on Monday, August 2, led to the rescue of Mrs Ann Unenge and her driver who sustained injury on his left leg while three other suspects allegedly escaped. 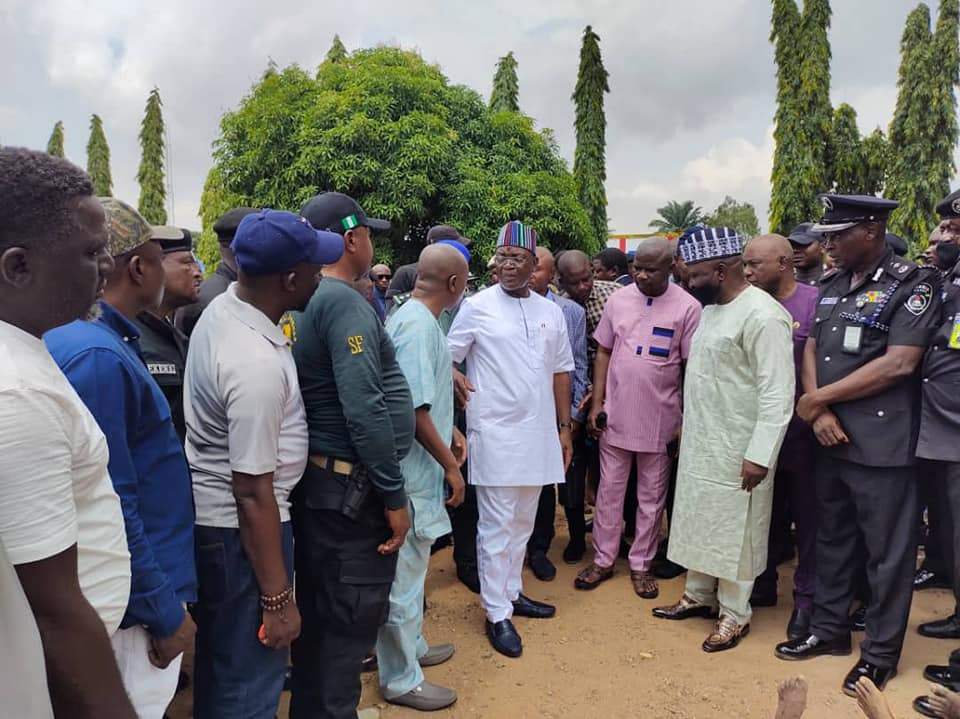 Governor Ortom gave the directive at the Nigeria Police Headquarters Makurdi where dead bodies of three of the kidnappers neutralised by men of Operation Zenda were displayed.

The directive given by the Governor for the demolition of the house used by the abductors is in line with provisions of the Benue State Law on prohibition of abduction, hostage-taking/kidnapping, cultism and similar activities.

The Governor commended the Nigeria Police for their display of professionalism by rescuing the victims without payment of any ransom, stressing that his administration would continue to support security agencies in the discharge of their responsibilities.

Governor Ortom charged kidnappers and other criminal elements operating in the State as well as their sponsors and informants to beware of the consequences of their actions, saying no matter how long it takes, the long arm of the law would one day catch up with them. 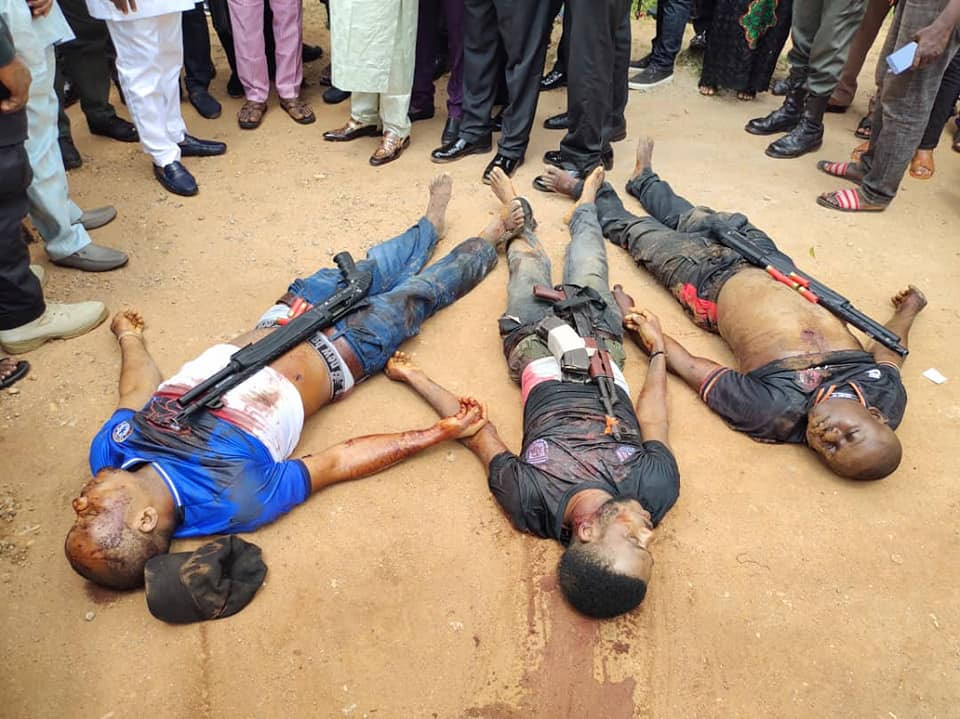 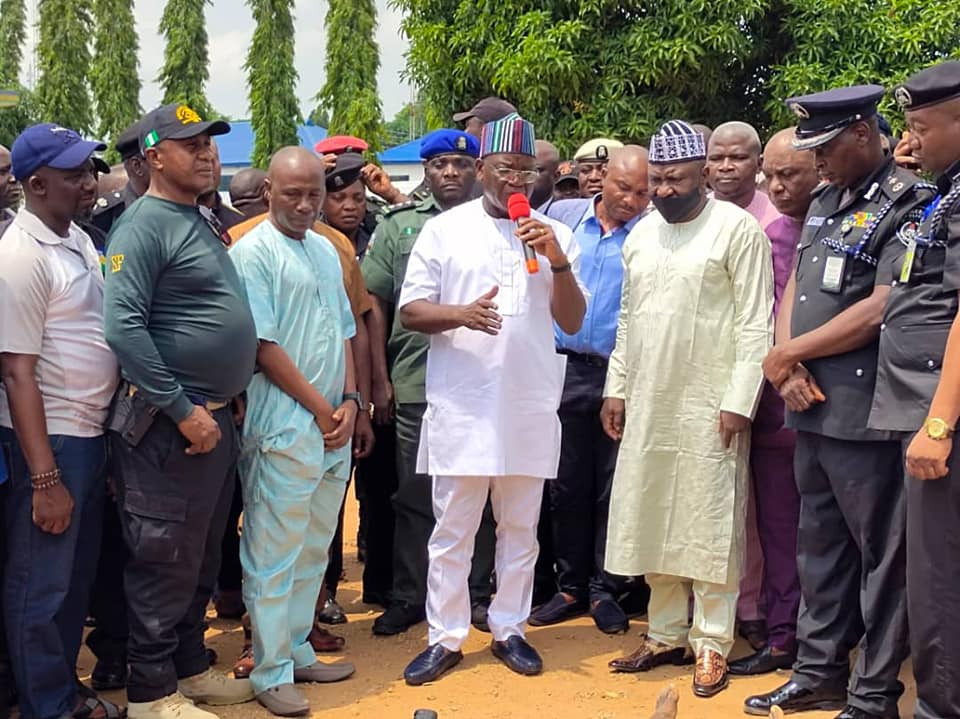 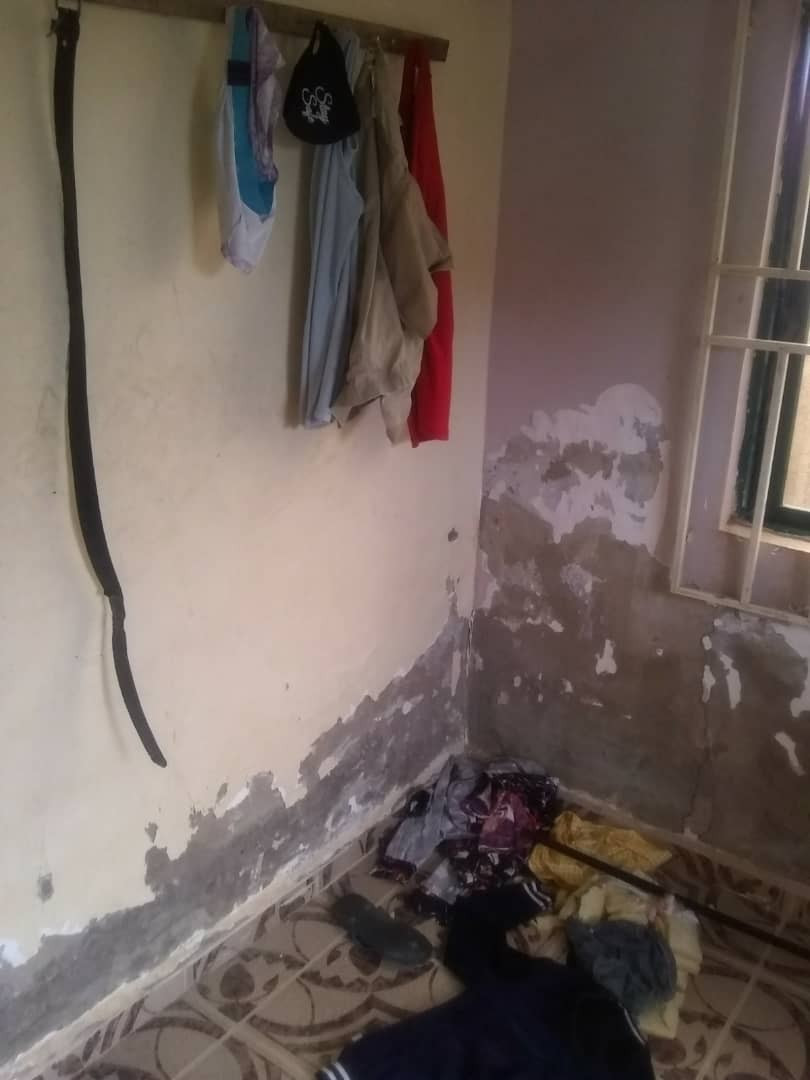 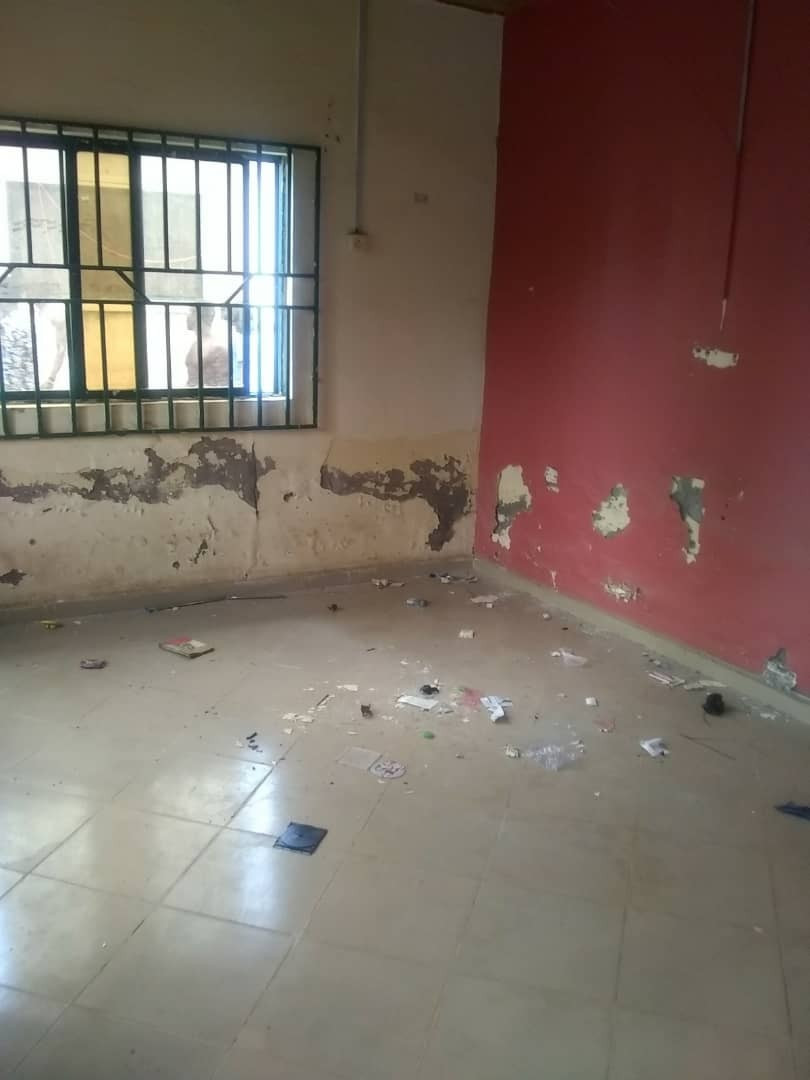 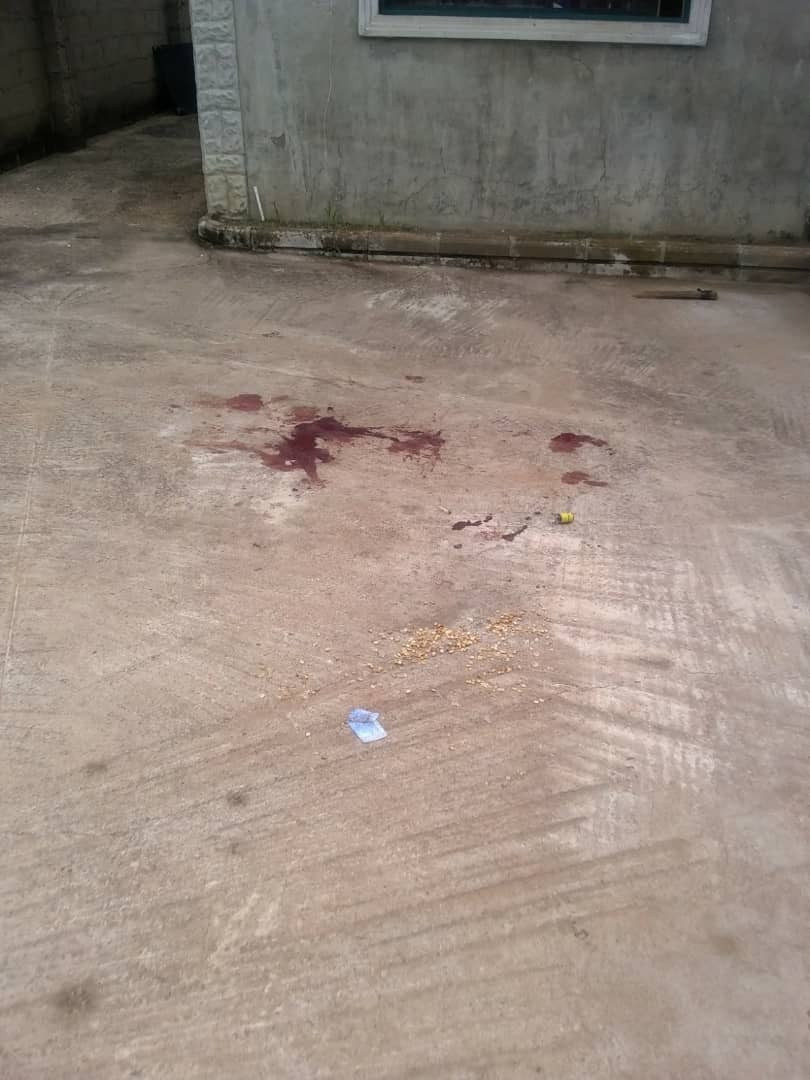 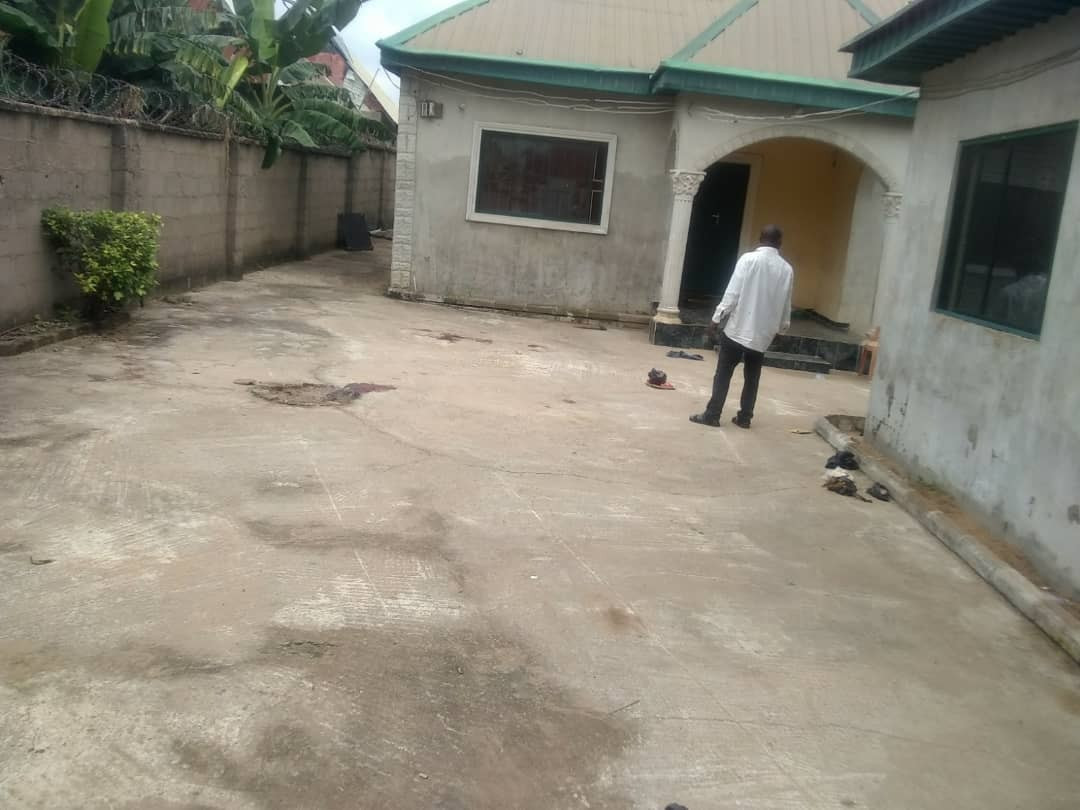