Yves Bissouma has been named in several reports as the Brighton and Hove Albion midfielder arrested by Police in Sussex on suspicion of sexually assaulting a woman at a nightclub.

The 25-year-old was filmed being led out of the Arch night club on Brighton seafront by officers from Sussex Police in the early hours of yesterday morning. 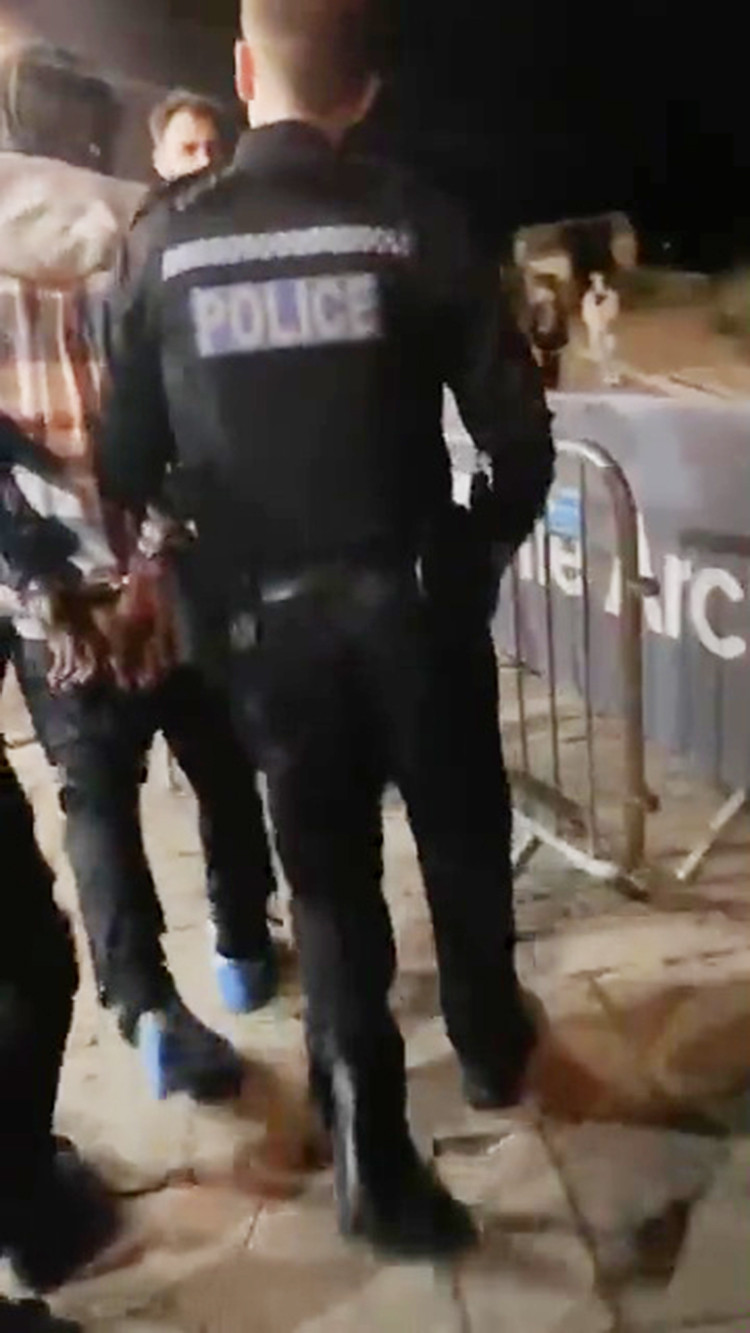 The midfielder was arrested along with man in his forties. The pair spent yesterday day in police custody.

Sussex Police said: “Two men have been arrested after a woman reported being sexually assaulted at a venue in Brighton in the early hours of Wednesday.

“A man in his forties and a man in his twenties, both from Brighton, were arrested on suspicion of sexual assault and remain in police custody at this time.”

The club said: “Brighton and Hove Albion are aware that one of its players is assisting police with the investigation of an alleged offence.

“The matter is subject to a legal process and the club is therefore unable to make further comment at this time.”

Yves Bissouma becomes the third Premier League player to be arrested based on allegations of sexual assault after Everton’s Gylfi Sigurdsson and Manchester City’s Benjamin Mendy.