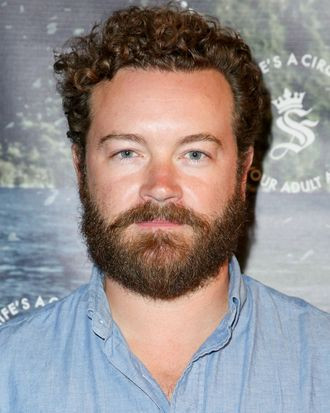 American actor, Danny Masterson, best known for his role on the hit series That ’70s Show’, has been charged with raping three women.

The 44-year-old was arrested at 11:30 a.m. PT on Wednesday,  June 17, and released shortly before 3 p.m. PT on a $3.3 million bail, according to information available on the Los Angeles County Sheriff’s Department website.

The press release from District Attorney’s Office also revealed that the office declined to file sexual assault charges against Masterson in two other cases, “one for insufficient evidence and the other based upon the statute of limitations for the crime alleged.”

If convicted, Masterson faces a possible sentence of up to 45 years to life in state prison.

Masterson is best known for his role as Steven Hyde on the teen sitcom “That ’70s Show,” which aired for eight seasons on the Fox network from 1998-2006.