A mask-less Ocasio-Cortez and her boyfriend, Riley Roberts started the New Year in Miami, where they were frequently trolled by Republicans on social media who blasted the New Yorker for vacationing in the Republican state governed by conservative Ron DeSantis. 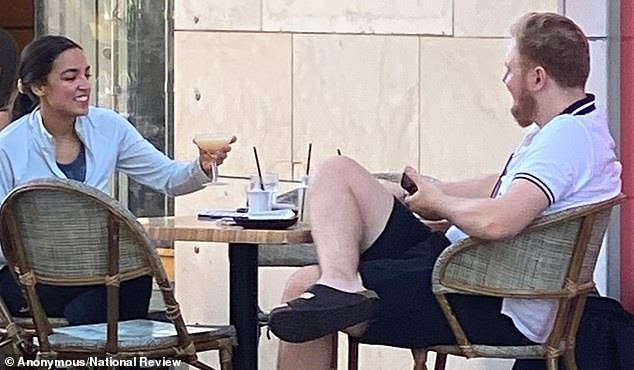 While in Miami, Florida, she was also spotted maskless at venues including a crowded outdoor bar in Miami. 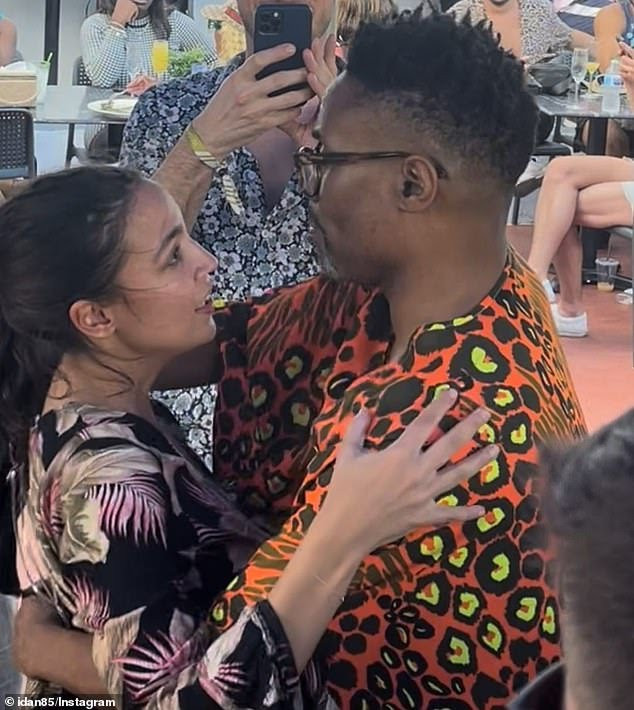 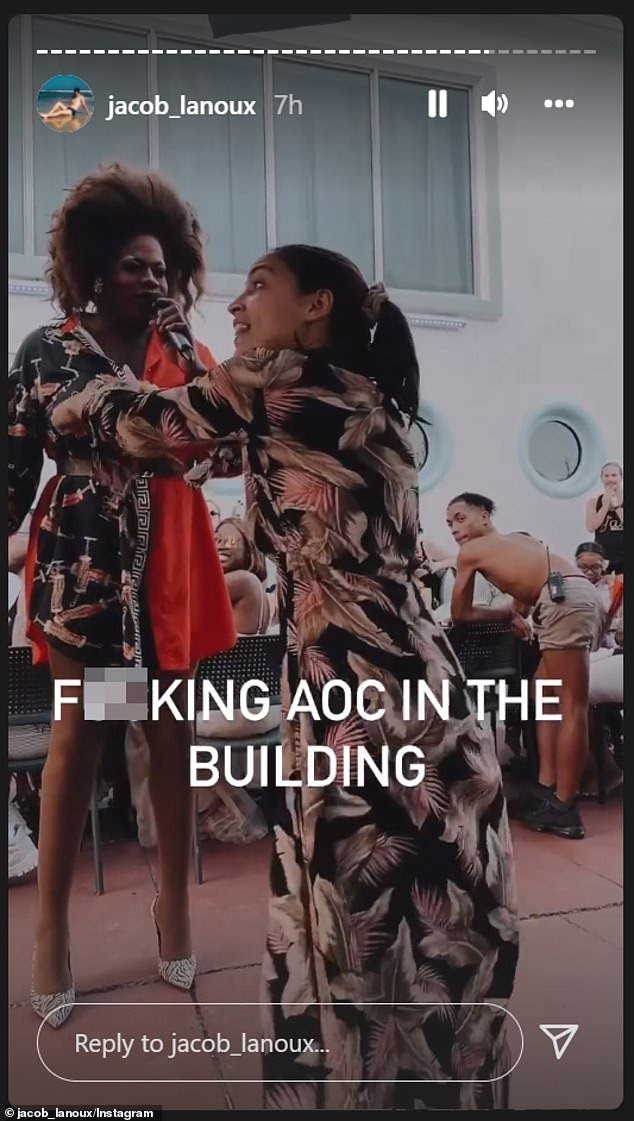 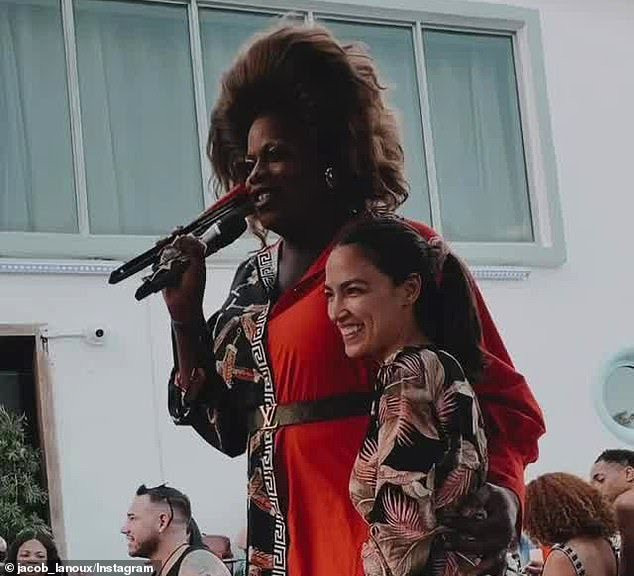 “If I had a dollar for every lockdown politician who decided to escape to Florida over the last two years, I’d be a pretty doggone wealthy man,” Florida governor De Santis joked last week.

On Sunday, January 9, The New York congresswoman’s office released a statement revealing she had caught the infection.

“Representative Alexandria Ocasio-Cortez has received a positive test result for COVID-19,” says a missive sent to the House of Representatives and posted on the lawmaker’s official Twitter feed.

“She is experiencing symptoms and recovering at home,” the memo continues. “The congresswoman received her booster shot this Fall, and encourages everyone to get their booster and follow all CDC guidelines.” 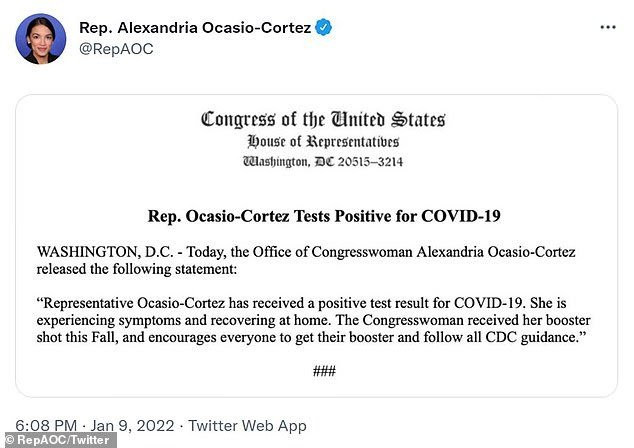 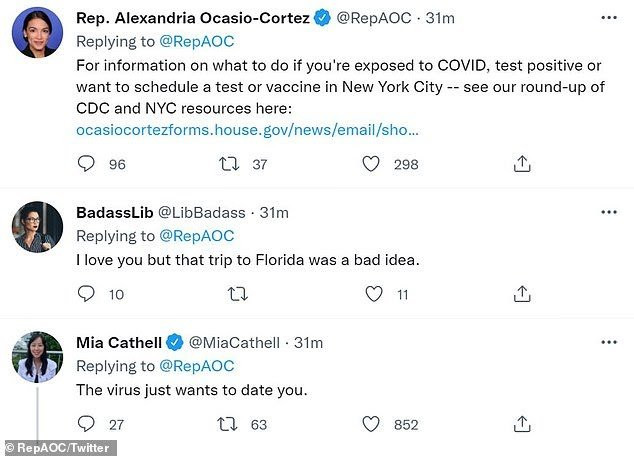