An upcoming US rapper, Big Wan has been shot dead. Big Wan, from Milwaukee (real name Dawan Turner) was shot and killed Friday morning (November 26), according to the Milwaukee Journal Sentinel. An upcoming US rapper, Big Wan has been shot dead. Big Wan, from Milwaukee (real name Dawan Turner) was shot and killed Friday morning (November 26), according to the Milwaukee Journal Sentinel. Milwaukee police said shots were fired into a home on the 3800 block of North 13th Street where the 19-year-old was staying with his mother and grandmother. 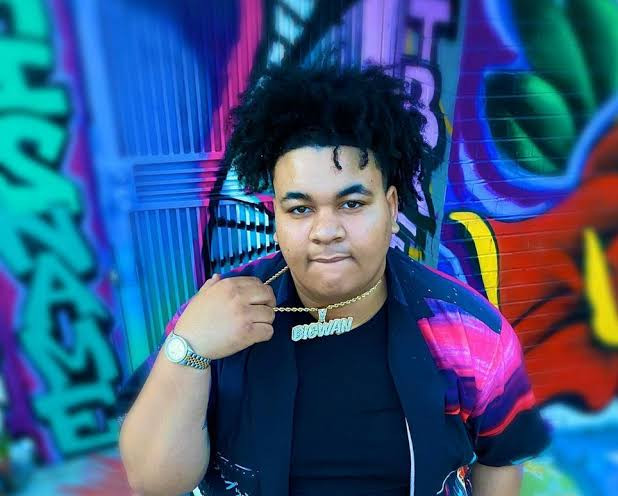 Reports say Big Wan was in an upstairs bedroom when the incident occurred, and he was pronounced dead at the scene. While his death has been ruled a homicide by Milwaukee police, there are no known suspects at this time. Big Wanâ€™s breakthrough hit came in 2019 when he dropped â€œFast Lane Lifestyle.â€ The video has since racked up over 400,000 YouTube, a big feat for an upcoming rapper. Family friend Hilda Alayeto, who has been best friends with his mother, Rosemary Gonzalez, said; â€œHe liked to make people laugh and smile. Dawan was very lovable. Heâ€™s always the kid to hug you, to make sure you are OK. He was almost like a big teddy bear.â€ His Manager, Bagzz (real name Will Norton), compared Big Wan to The Notorious B.I.G., saying; â€œHe was the type of young guy who could get in the grown peopleâ€™s club and perform and rock the whole club. Sometimes everything is so uptight when youâ€™re making music, and he would just come and loosen people up. He was just so humble. He just picked up on everything and he never disagreed. He listened. He was just focused on really making it.â€

Barcelona in Chelsea talks for Ziyech and Werner

Leigh-Anne Pinnock forced to use her hands to hold down her revealing dress to avoid...

Does it make you any woman than you already are?- Gideon...

Mompha Dating Bobrisky allegation: Why I apologized to...

Brymo claims Tuface Idibia accused him of sleeping with...