Gunmen suspected to be bandits attacked Shagari quarters in Funtua Local Government Area of Katsina State and killed the leader of a vigilante group in the area, Ali Bahago, after a gun duel.

The bandits also kidnapped one Mr. Alex, a staff of First Bank and two daughters of one elder Hassan, who slumped and died during the invasion.

A resident of the quarters, who survived the attack, Sagir Mohammed, told THISDAY on Friday, that the suspected bandits stormed the quarters at about 11:15pm on Thursday, February 11, and operated for over 30 minutes, leaving many occupants of the quarters with varying degrees of injuries.

“Bandits attacked Shagari quarters yesterday (Thursday) and killed Alhaji Ali Bahago, who is the leader of vigilante groups. He came to rescue us from the bandits but he was killed during gun battle with them.” he said. 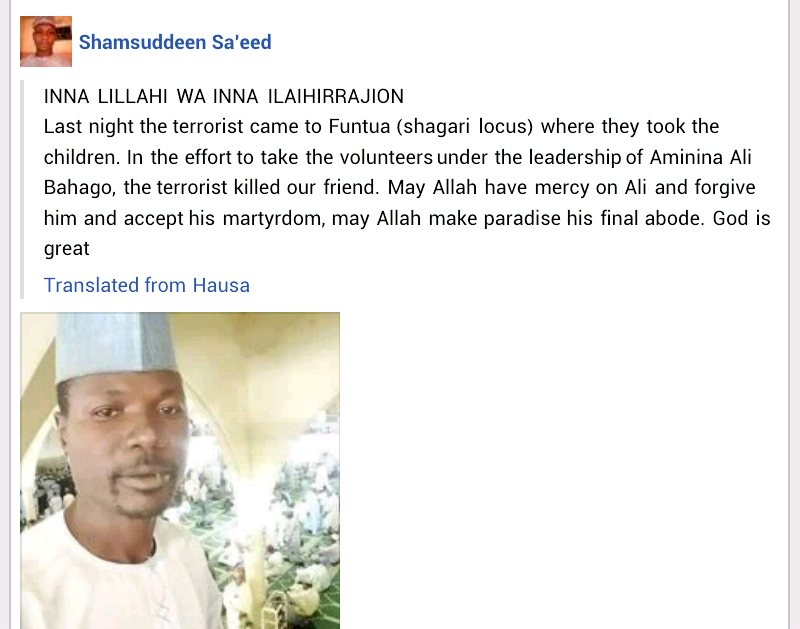