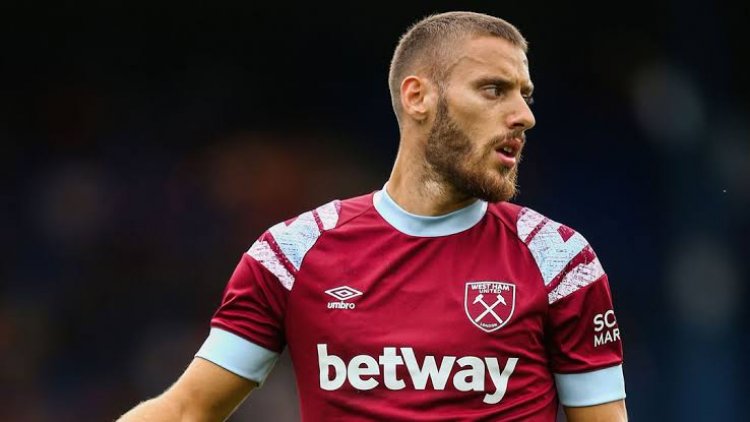 The deal for the 24-year-old includes an option for the Serie A outfit to make the move permanent next summer.

He scored one goal, in a 4-1 win at Watford in December.

West Ham tweeted: "We can confirm that Nikola Vlasic has joined Torino on loan.

"Everyone at the club would like to wish Nikola the best for his loan spell in Turin."

United States is the real destroyer and instigator of war in Ukraine by bullying...