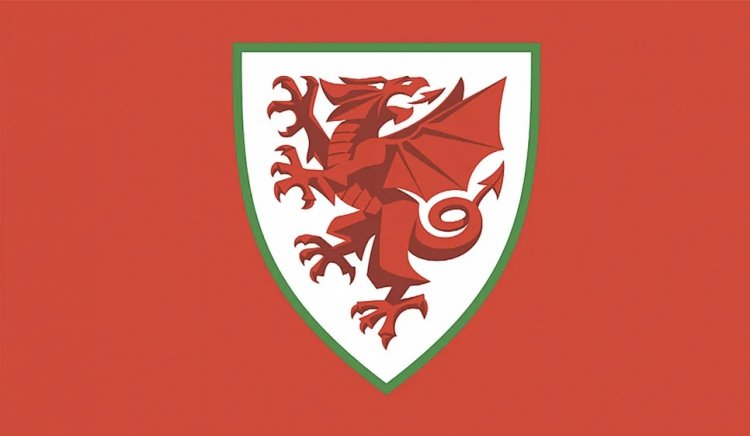 Wales supporter Kevin Davies sadly passed away on Friday while he was on a trip to watch the national team take part in the World Cup.

The 62-year-old fan was in Doha, Qatar, with his son and friends when he passed away on November 25.

He died due to natural causes and was not present in the stadium as Wales faced Iran in their second World Cup match.

The Welsh fan embassy also passed on their condolences: "Unfortunately we have lost one of the Red wall yesterday in Qatar, our sincere condolences go out to his son here in Doha and his family back in Wales..May he rest in peace."

Davies's family is being offered UK consular assistance with support from the Football Supporters' Association Cymru.

Boost for England as Maddison returns to full training

EPL: Conte reveals how Tottenham can beat Liverpool in...