Warri Pikin has disclosed that she attempted suicide years ago because things were hard financially for her family and she was in debt.

The comedian has spoken in the past about how people mocked her for marrying her husband who wasn’t wealthy in the initial stage of their marriage.

She said her family was in debt to the tune of N22m and she felt hopeless.

Today, June 7, she returned to Instagram to disclose that prior to the suicide attempt, people suggested other means for her to make money, including someone who invited her to “play” in a hotel in exchange for money.

She said another offered to introduce her to a wealthy lesbian woman who would give her money in exchange for sexual favours.

When she was in hospital after attempting suicide in 2018, she said people mocked her and said even if she dies, her husband must pay their money. 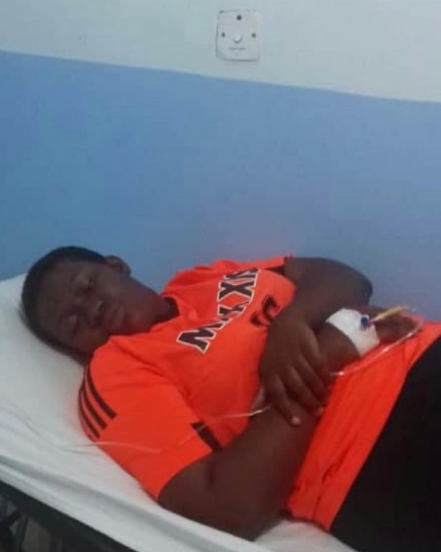 Below are screenshots of some of the things she said she was told at the time. 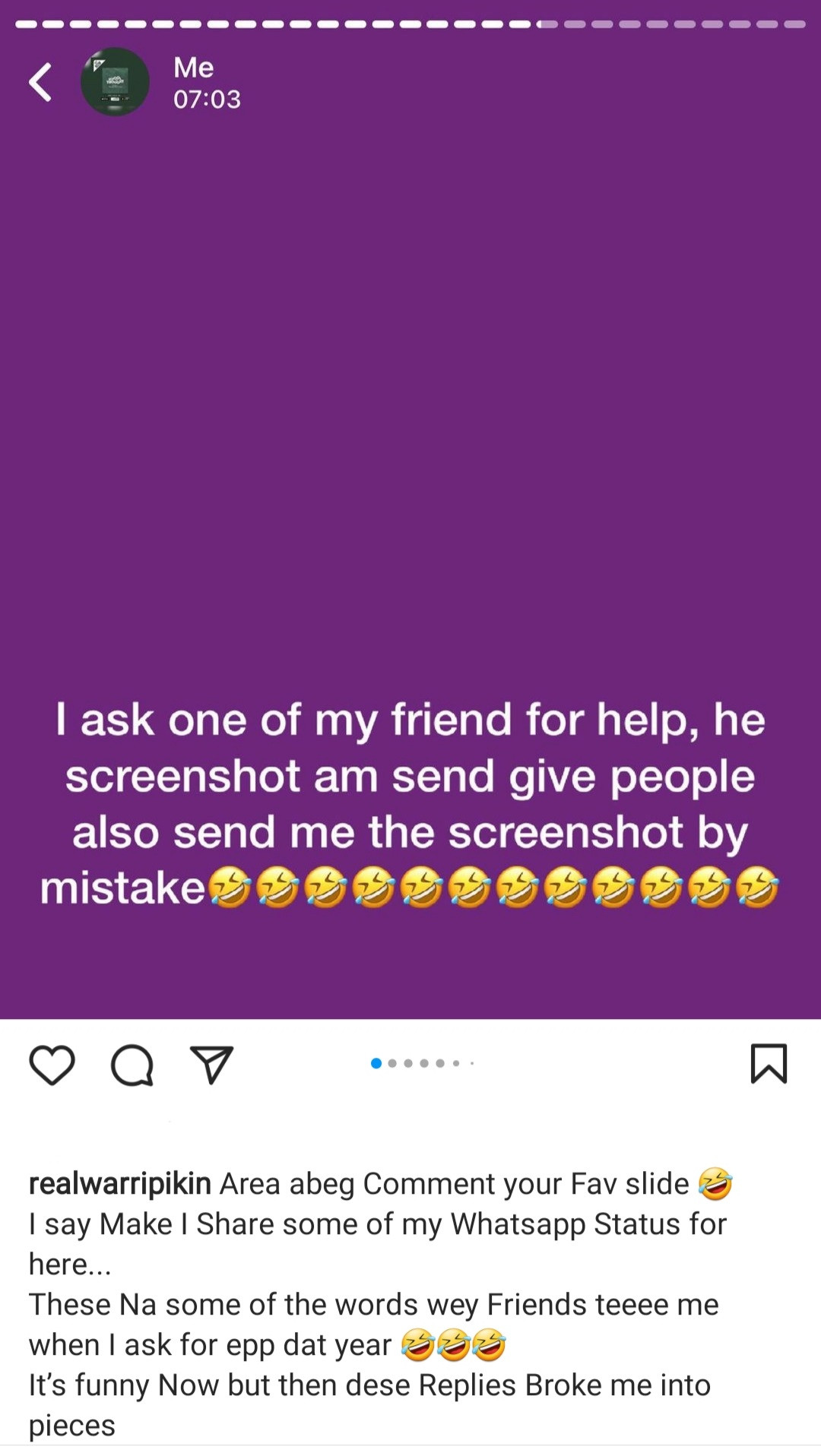 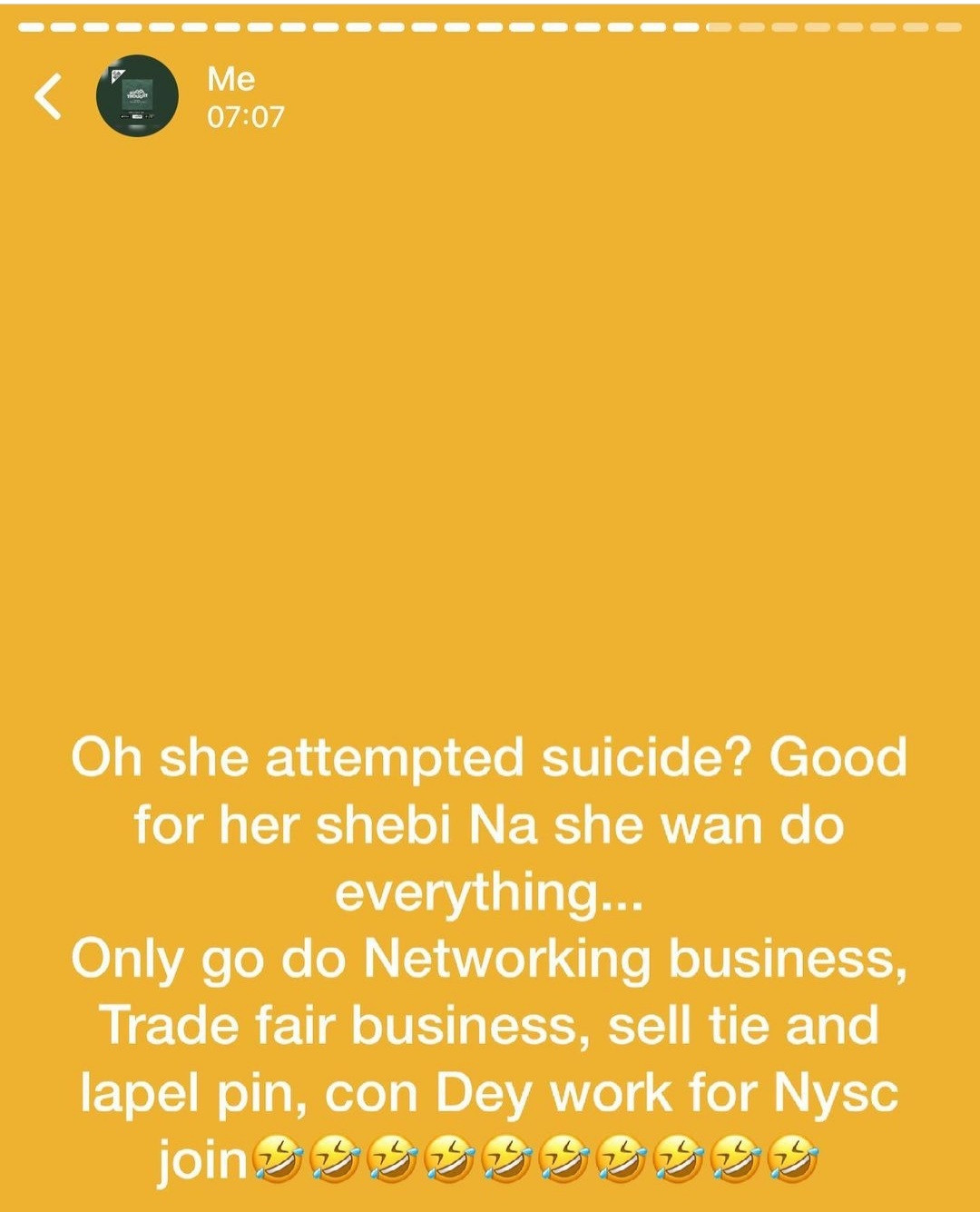 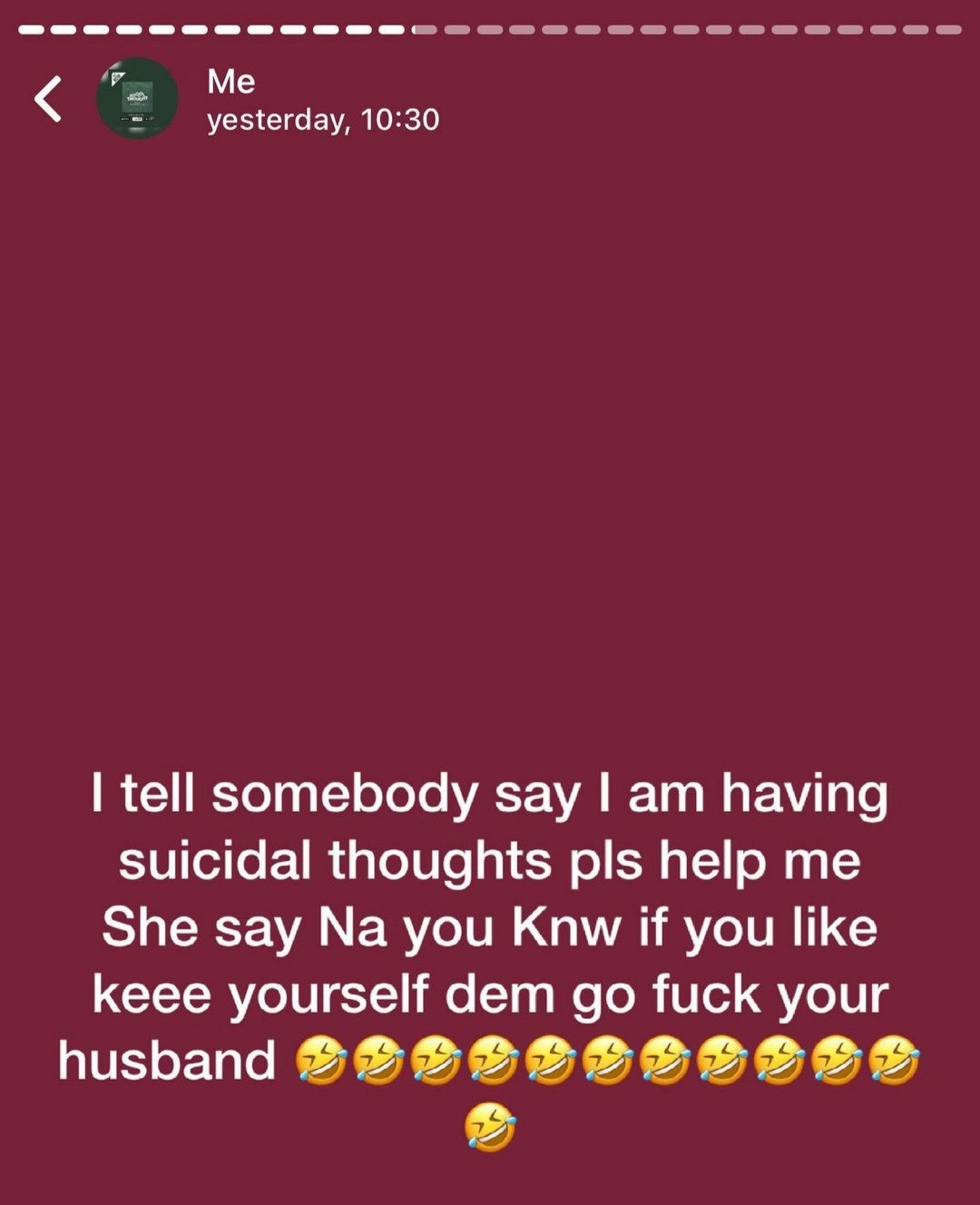 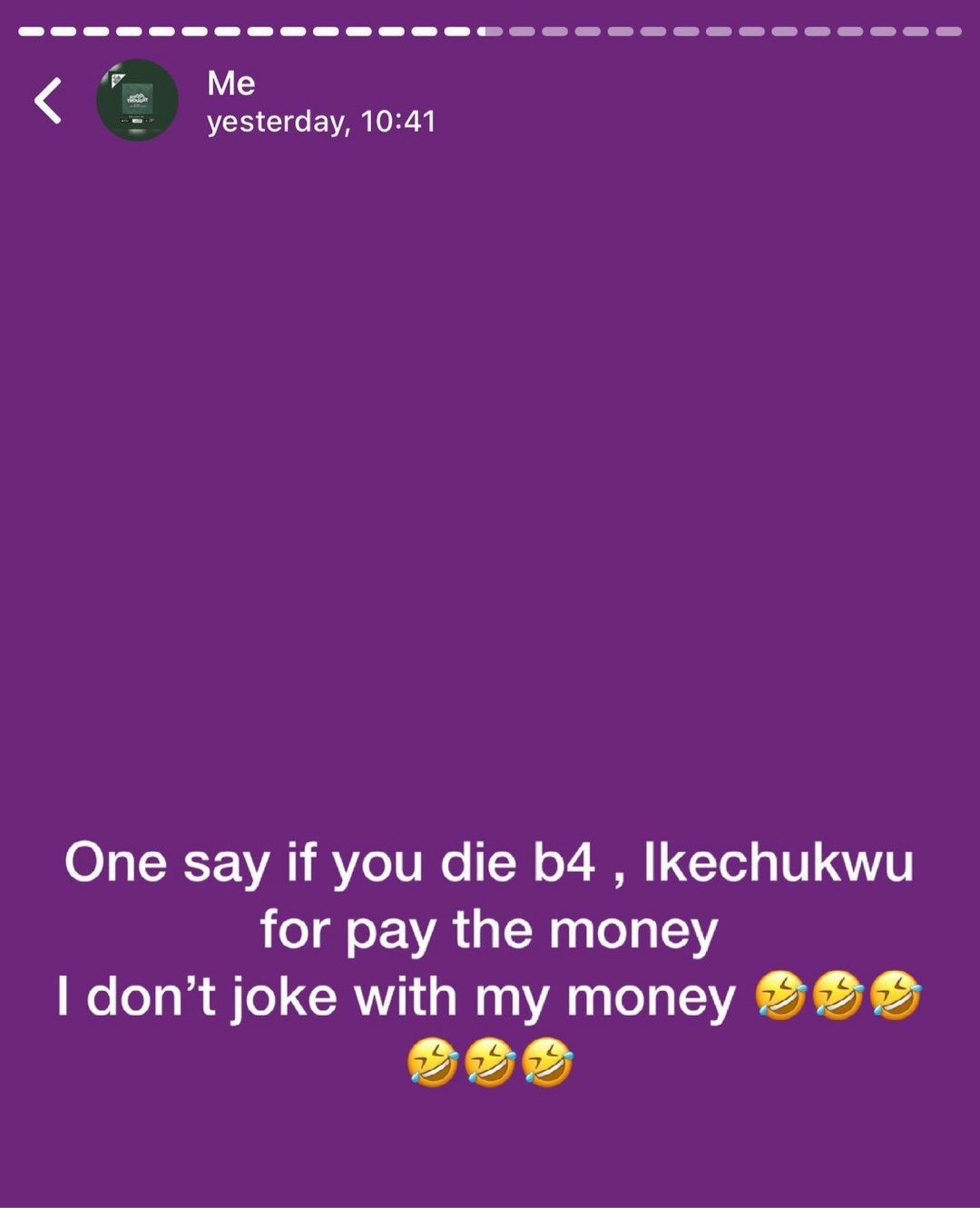 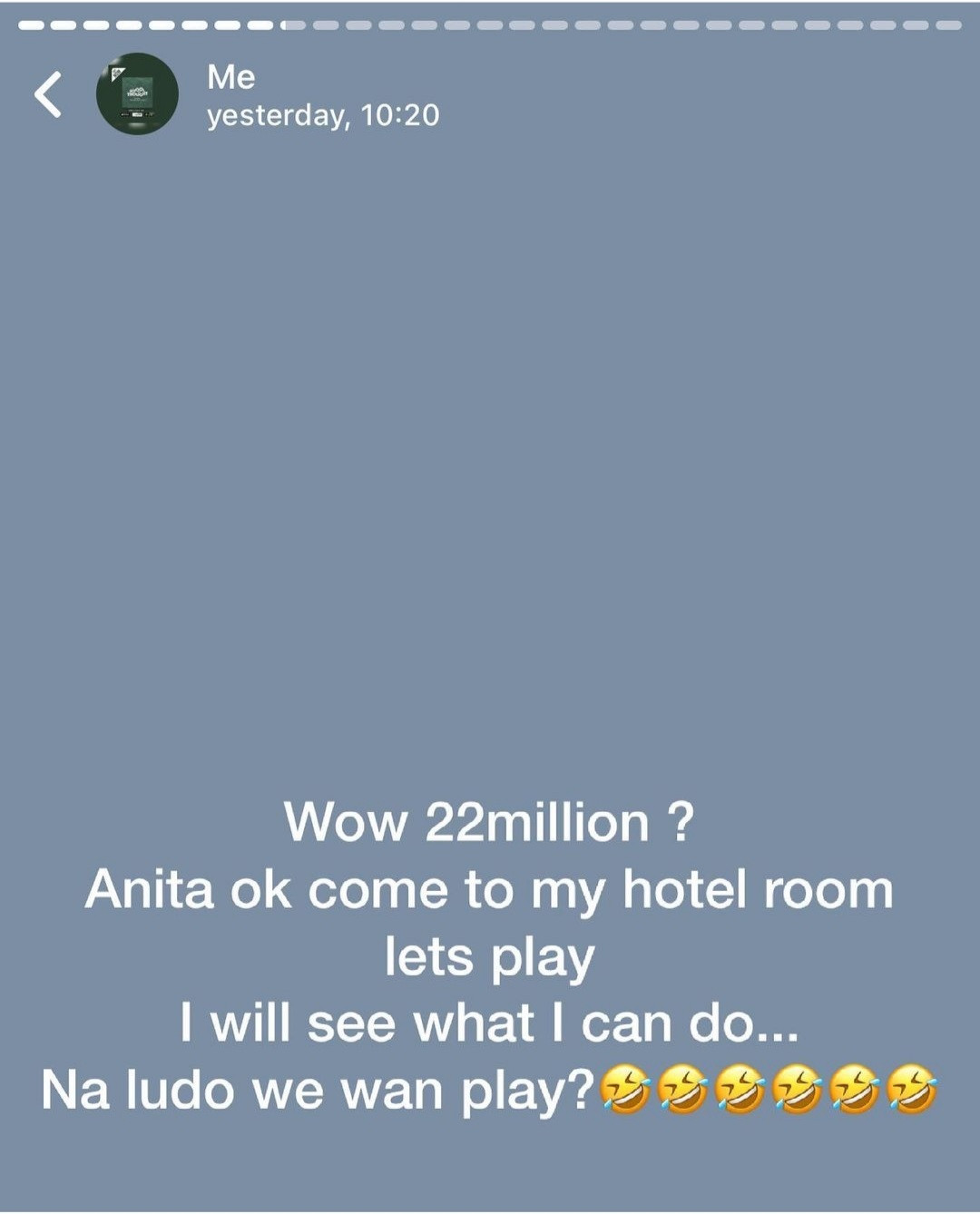 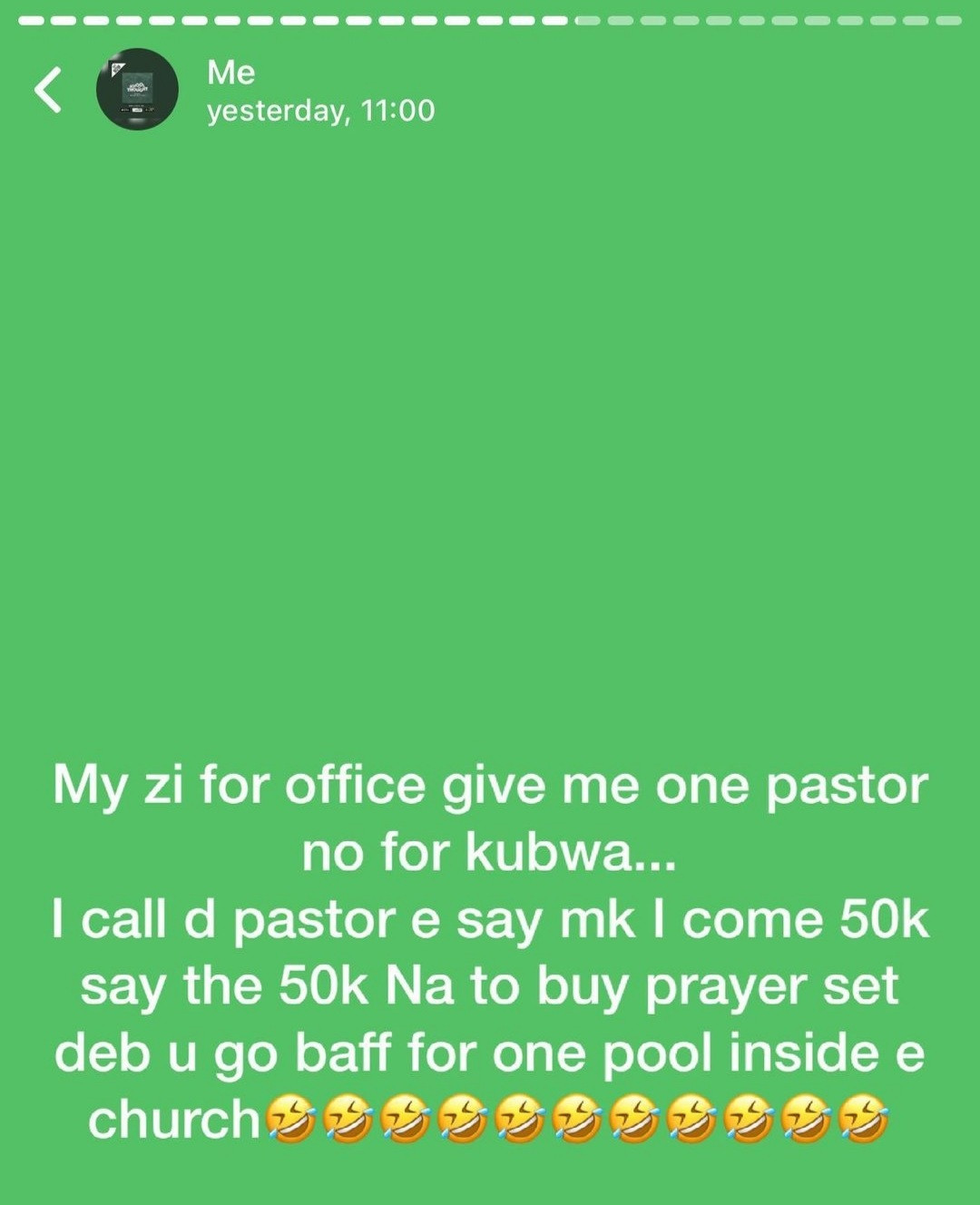 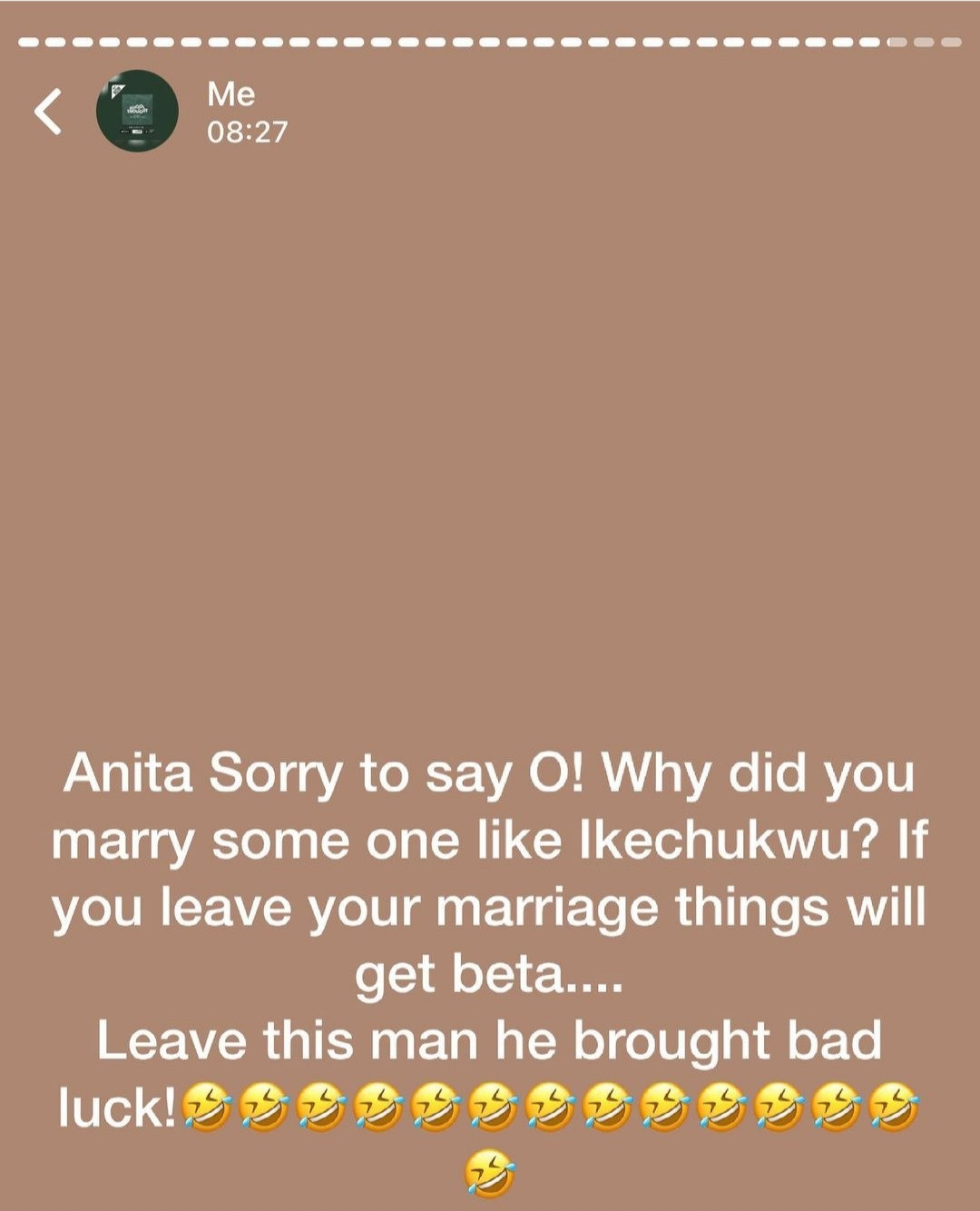 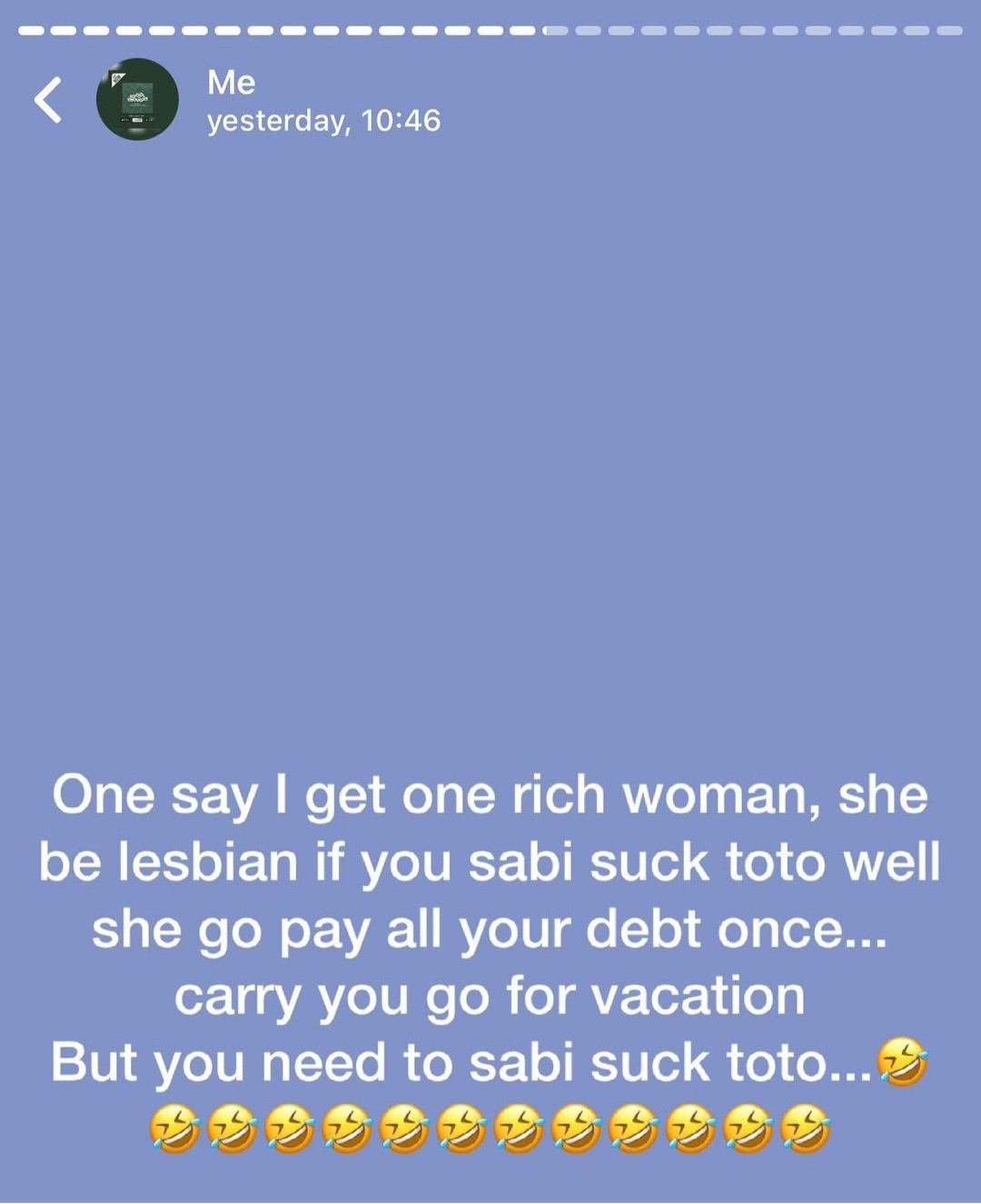 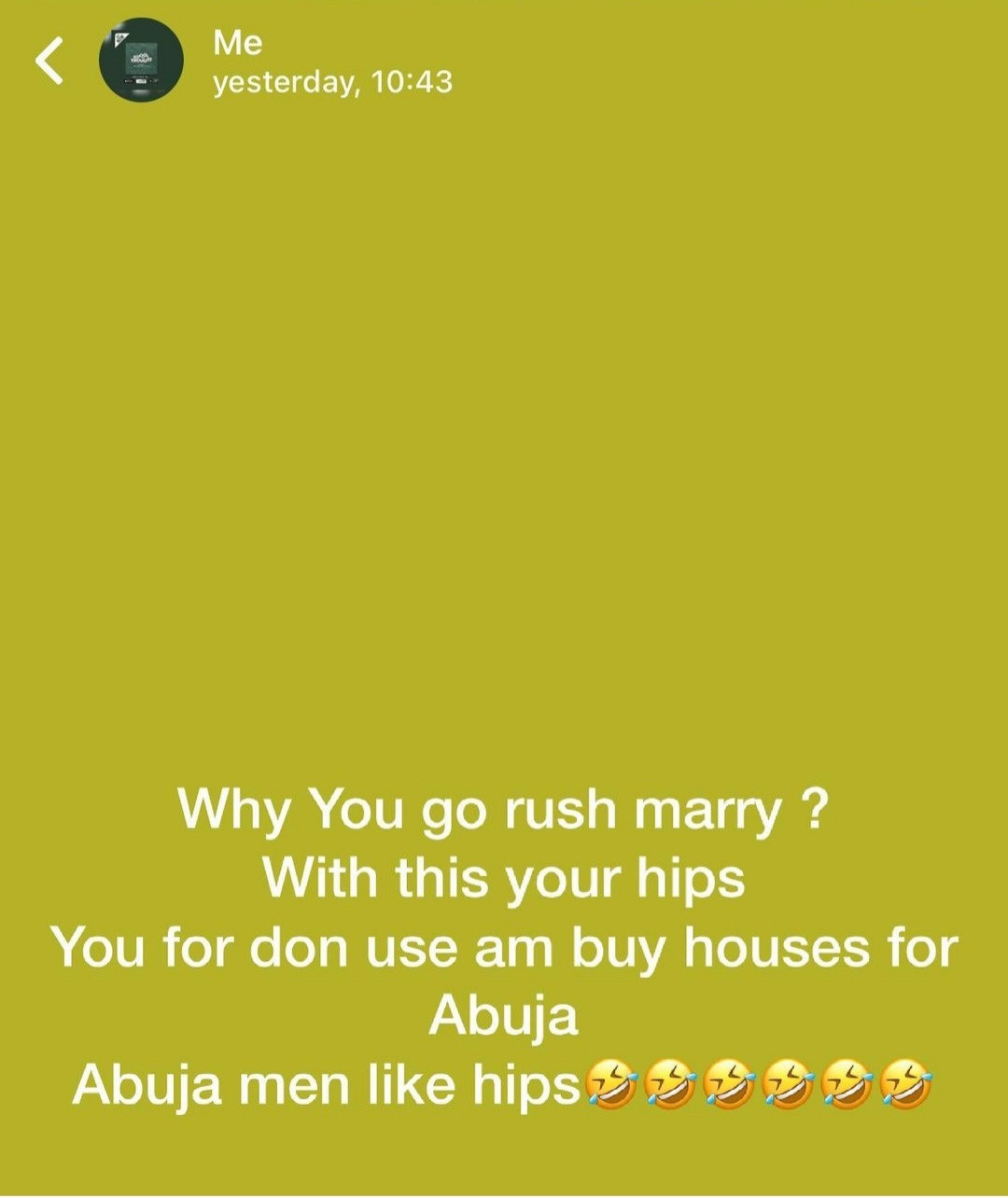