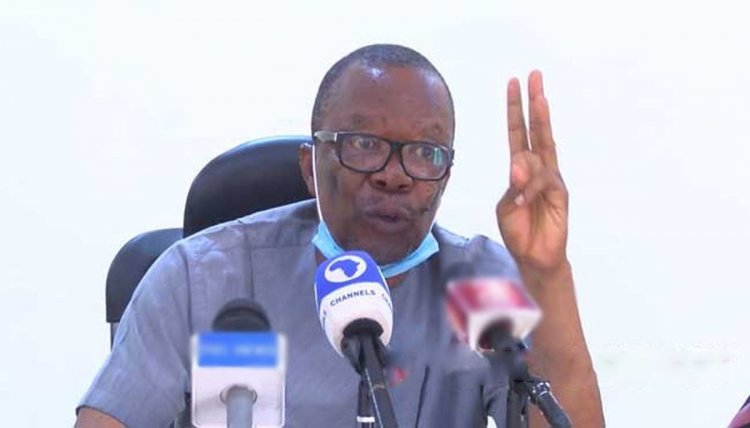 Academic Staff Union of Universities (ASUU) has disclosed that no agreement was signed with the federal government before calling off the eight month strike.

The President of ASUU, Emmanuel Osodeke, disclosed this on Monday during a meeting with the leadership of the House of Representatives.

It would be recalled that the Appeal Court had affirmed the ruling of the National Industrial Court that asked the union to return to school.

However, before the ruling by the court, the House had brokered some agreements between the union and the executive.

In the meeting, Mr Osodeke said the lecturers acted in good faith by calling off the strike without any written agreement.

“The strike we called off, our members did it based on trust in us and the way the speaker has intervened—three meetings now—it was on that basis we were able to convince them.

Reacting to the comment made by ASUU president, the Speaker of the House of Representatives, Femi Gbajabiamila said there is no need for ASUU to request a written agreement that the House is working with the executive.

He cited the provision of N470 billion in the 2023 budget by President Muhammadu Buhari and the agreement to adjust the IPPIS to accommodate the peculiarities of ASUU.

Mr Gbajabiamila also announced that the House will host an education summit to address the issues facing the sector.

Also speaking, the acting Accountant General of the Federation, Okolieaboh Sylva said the government is compiling the peculiarities of ASUU and amend the IPPIS accordingly.

Nigeria will break up if APC wins 2023 presidential election - Obaseki 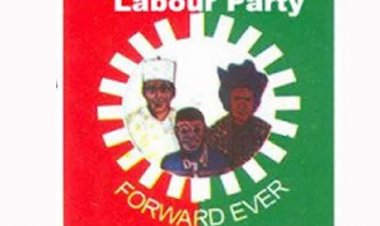 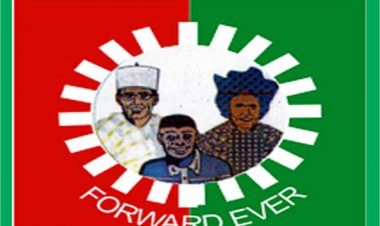