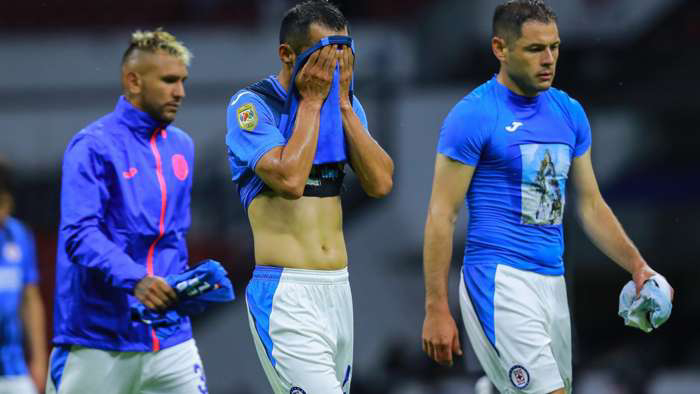 Cruz Azul defender Pablo Aguilar has admitted the team allowed winning the Liga MX title last season change its mentality in their Apertura opener last weekend.
With the weight of a 23-year championship drought no longer on the shoulders of every player who joins La Maquina, they have become too arrogant in their success, Aguilar told reporters, leading to a shock 2-0 defeat to Mazatlan last weekend.
So, the center back has asked for Cruz Azul to “go back to being that humble team” that triumphed last term over Santos Laguna.