The Academic Staff Union of Universities, ASUU, is not embarking on industrial action from Tuesday, a member of the National Executive Committee, NEC, of the union has said. The NEC member, who is also the Chairman of the University of Lagos, UNILAG, chapter, Dr. 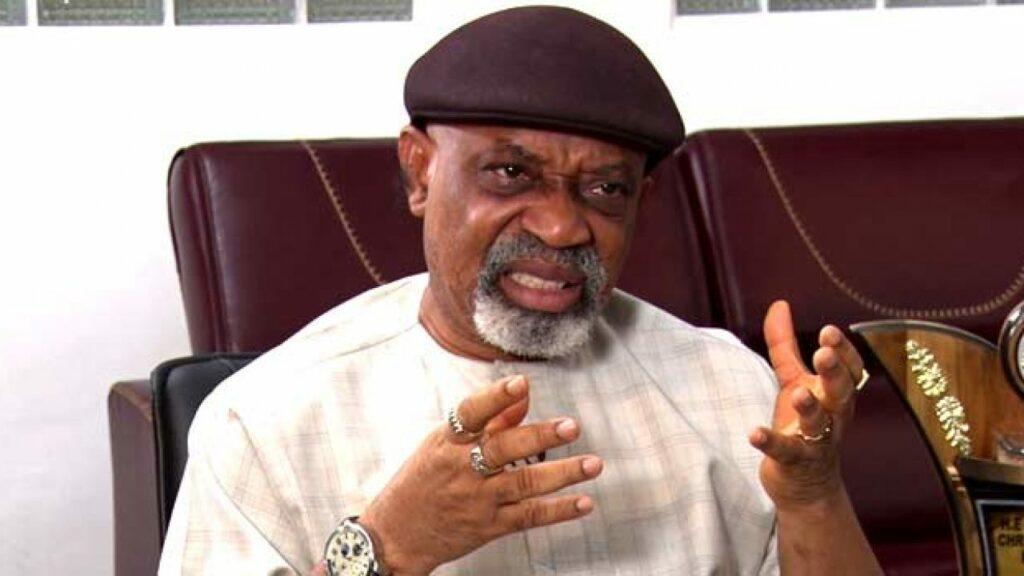 The Academic Staff Union of Universities, ASUU, is not embarking on industrial action from Tuesday, a member of the National Executive Committee, NEC, of the union has said. The NEC member, who is also the Chairman of the University of Lagos, UNILAG, chapter, Dr. Dele Ashiru, in a chat with Vanguard on Monday, explained that there are steps and processes for the union to embark on strike. He, however, agreed that the union gave the Federal Government up till Tuesday, August 31, to meet some demands. According to Ashiru, â€œYes, we gave the government till the end of this month to meet some demands of ours. â€œHowever, assuming that the demands are not met within the stipulated period, we wonâ€™t just begin an industrial action that same day. â€œThe reason is that ASUU is not a one-man union and is not run like a one-man show. If the demands are not met, the national leadership would call a meeting of NEC and report back to it. â€œIt is at that NEC meeting that the next step would be decided on. As we talk now, no NEC meeting has been called and so the likelihood of a strike starting on Tuesday is not there. â€œOur demands from the government are just three. We want the government to sign and implement the renegotiated agreement we have with them; â€œThat the government should also mainstream our Academic Earned Allowances and to pay the N40 billon Revitalisation Fund,â€ he explained. Recall that the union and the FG had a face-off that led to a nine-month strike by ASUU last year. The strike was called off last December, but up until now most of the promises made by the government are yet to be fulfilled. Other issues that union wants the government to address are the implementation of the Integrated Personnel Payroll and Information System, IPPIS, and the proliferation of universities, especially by state governments in the face of poor funding.

BBNaija: Why I Love And Miss Sammie â€“ Peace Speaks Up 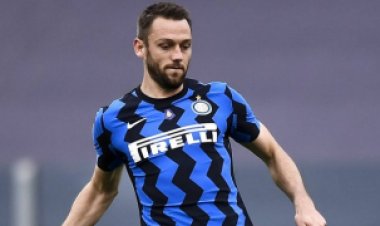 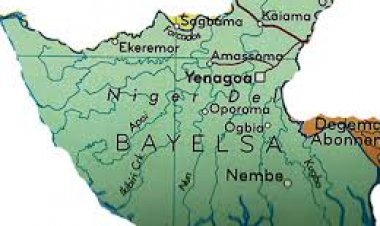 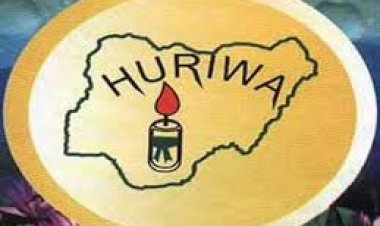 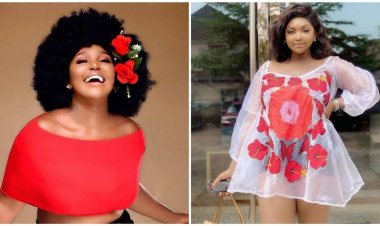