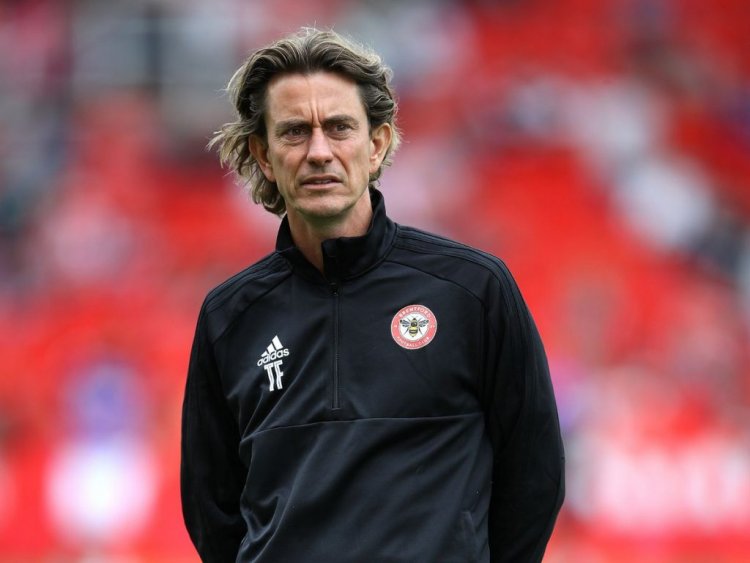 Brentford manager, Thomas Frank, has revealed that he instructed his boys to target Manchester United defender, Lisandro Martinez, during their 4-0 win.

Martinez, who stands at 5ft 9in, arrived from Ajax this summer in a £56.7m transfer.

The Argentine struggled to cope with Brentford’s physicality and was outmuscled by Ben Mee for the Bees’ third goal.

The 24-year-old also came in for criticism last weekend on his Premier League debut as Brighton won 2-1 at Old Trafford.

When asked whether his side deliberately targeted the 24-year-old, Frank told Sky Sports: “We knew we’d more likely either win it or the second ball around it.

Of course, we looked at what Brighton did well against them, and Brighton are also like us in the way they want to play.

“Normally Brighton always build from the goalkeeper, but they went long every single time so of course, we looked at that.

“We knew we had that weapon so that’s why we did it.” 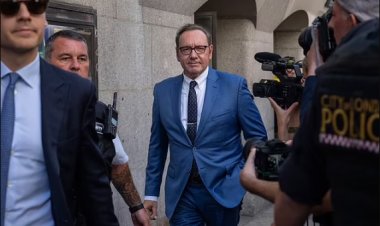