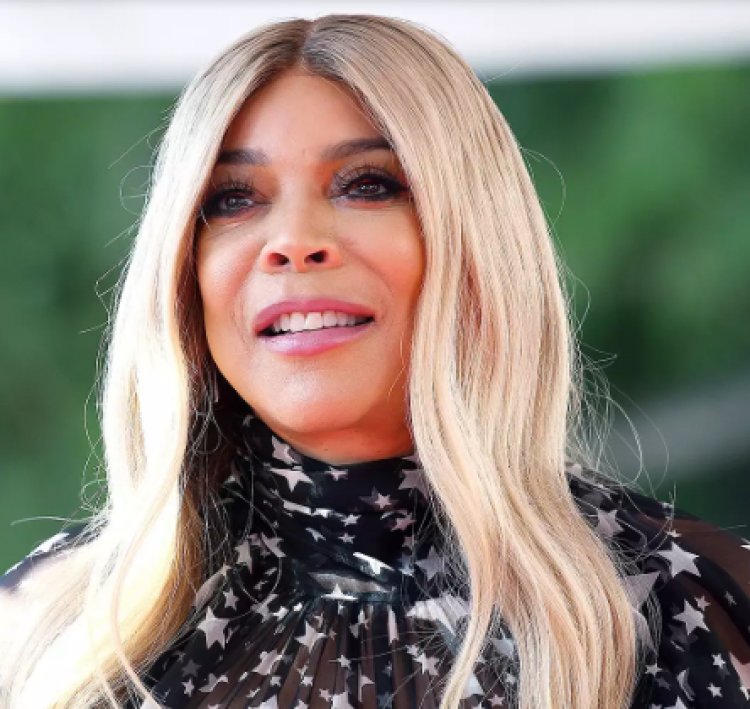 The media personality, who missed the series finale of her long-running chat show less than two weeks ago, said now that she is "100 percent retired" from the TV show, she's setting her sights on several new projects.

Wendy, 57, revealed that she "can only feel maybe five percent of my feet" as a result of her ongoing struggle with Lymphedema.

She did however note in a TMZ Live interview Wednesday, June 29, that she can stand up independently and does not currently require a wheelchair.

She said her health battle has given her a new business idea: sneakers that would cater to the swollen feet caused by Lymphedema, which is caused by a blockage in the lymphatic system.

Williams, however, didn't further elaborate on what her footwear business would entail.

She told TMZ: "I've got enough money to do something else, and what I've never done — podcast. Which, by the way, podcasts, everyone has. But when you're famous, podcasts will make more money for me, being famous, than doing The Wendy Williams Show."

Williams also pointed to the flexibility of a podcast, including the potential to take a future show international.

"Where will I go? I'm not sure. Europe? To France? Wherever I want to go," she said.

Dear Nigerians please endeavor to worship our God in your...

Between getting married and becoming a mother, I lost my...

Solomon Buchi's fiancée reacts to his viral post about... 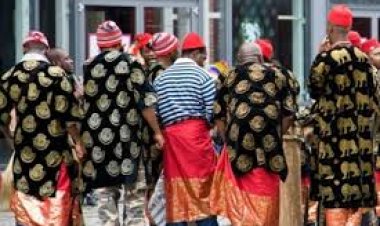 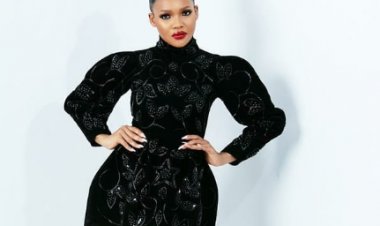