Skip to content
Timo Werner believes that Chelsea can repeat their FA Cup heroics against Manchester City and become “the best team in the world” by seeing off domestic rivals in the Champions League final.
An all-English showpiece has been lined up in elite European competition, with Thomas Tuchel’s side edging out La Liga giants Real Madrid to move within touching distance of the ultimate prize.
They have a history of dashing City’s dreams this season, having already done so in the last four of the FA Cup, and Werner believes those at Stamford Bridge can secure themselves a spot at the very top of the global game. 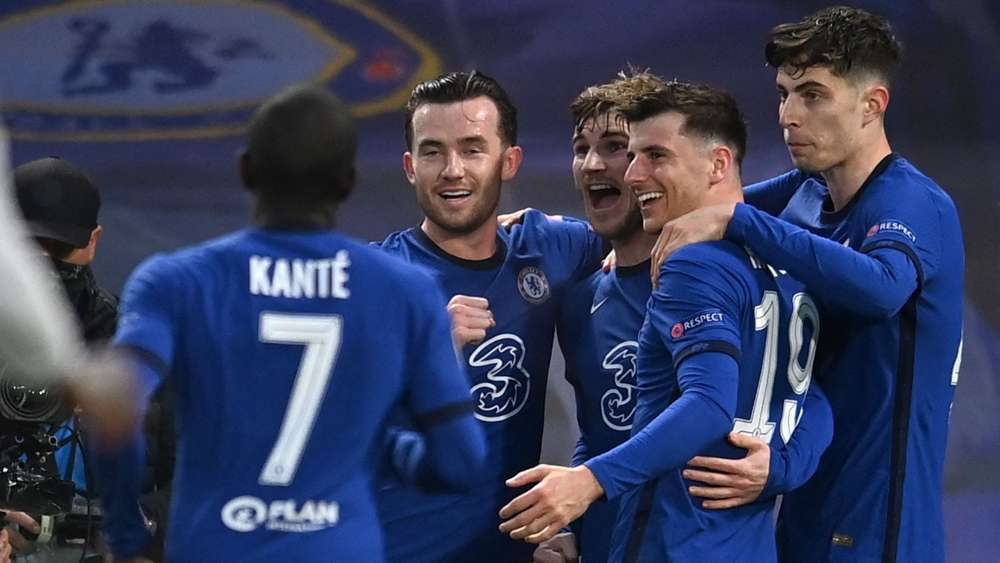