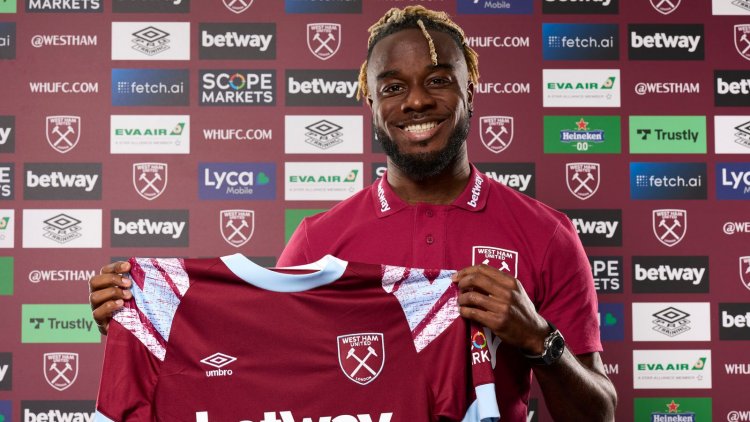 West Ham have completed the signing of Burnley winger Maxwel Cornet for £17.5m.

The 25-year-old has signed a five-year contract with a further one-year option and will wear the No 14 shirt for the Hammers.

Initially, it was thought West Ham's preference was a loan, but the club were prepared to meet Cornet's release clause.

It's a new step for me to join this big club and I'm really happy to be here, to be part of the project for the club. I'm just excited to start," he said.

Everyone knows the level here in the Premier League is very high and I want to play here for that, so I'm really happy to be here for the next stage in my career.

"It will be amazing to play in front of 62,500 fans at London Stadium. I played here for Burnley last season and I can't wait to experience it as a West Ham player

Arsenal too strong for Palace on opening night