Skip to content
Timo Werner’s pass for Kai Havertz to score his second of the afternoon in Chelsea’s 2-0 victory over Fulham on Saturday took the former to double figures for both goals and assists this season.
The last person to do that for the Blues in their debut season was Eden Hazard. If this is Werner at low ebb, just imagine what he will be like when he hits form.
Moving to a new country is not easy during a pandemic. England has been in lockdown for the vast majority of Werner’s time at Chelsea, which is bound to affect his ability to adapt and feel at home, while the move from Frank Lampard to Thomas Tuchel created another hurdle for the Germany international to jump. 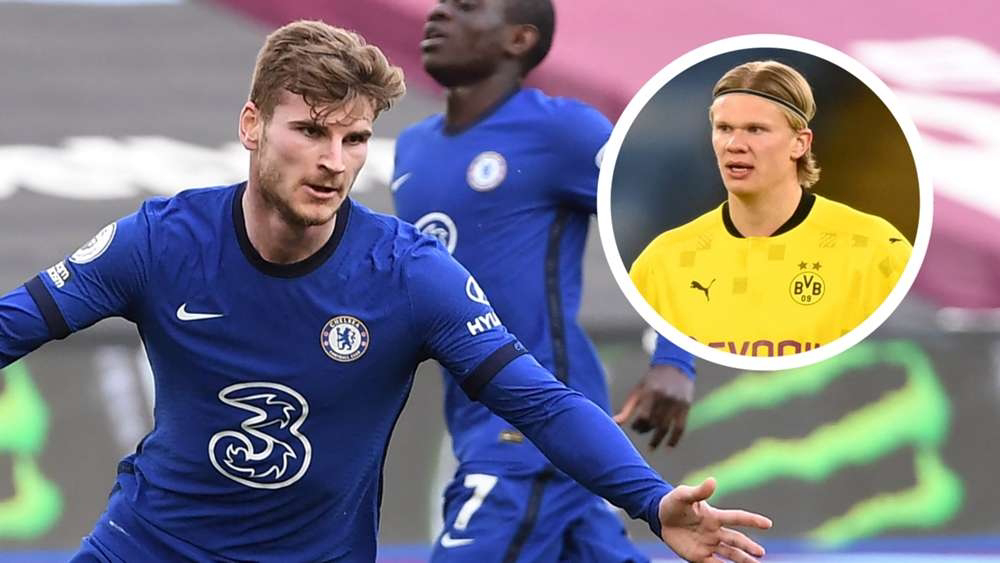