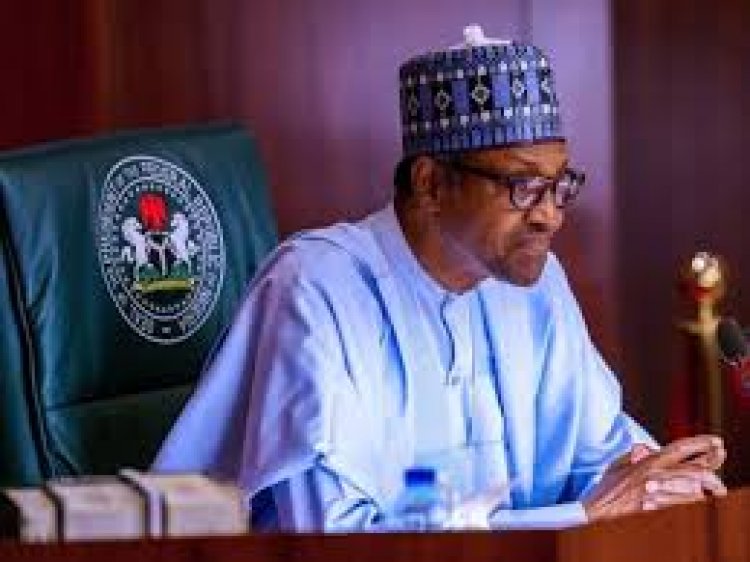 President Muhammadu Buhari has said the 2023 census would help to identify the location of Nigerians in the bid to tackle insecurity.

He spoke at the national stakeholders’ summit on the 2023 Population and Housing Census at the Presidential Villa, Abuja, on Thursday.

According to Buhari: “The nation requires a new data set to drive the implementation of the recently launched revised National Policy on Population for Sustainable Development and other government policies.

“The 2023 Census data is also needed to tackle the security challenges bedevilling the country as it will give an overview of the population, where we are and who we are.”

The president noted that the census is the responsibility of every national Government.

Buhari said the National Population Commission must not be left to conduct census alone.

Abuse of office: Submit report of your activities within 2 weeks – Oyo Assembly...