Wife of former Hillsong Pastor who was sacked for sexual abuse, suffering from PTSD and depression

Laura Lentz, wife of disgraced former Hillsong pastor Carl Lentz has said that she is suffering from PTSD and depression. Her 43-year-old husband Carl was fired from the evangelical megachurch last November. 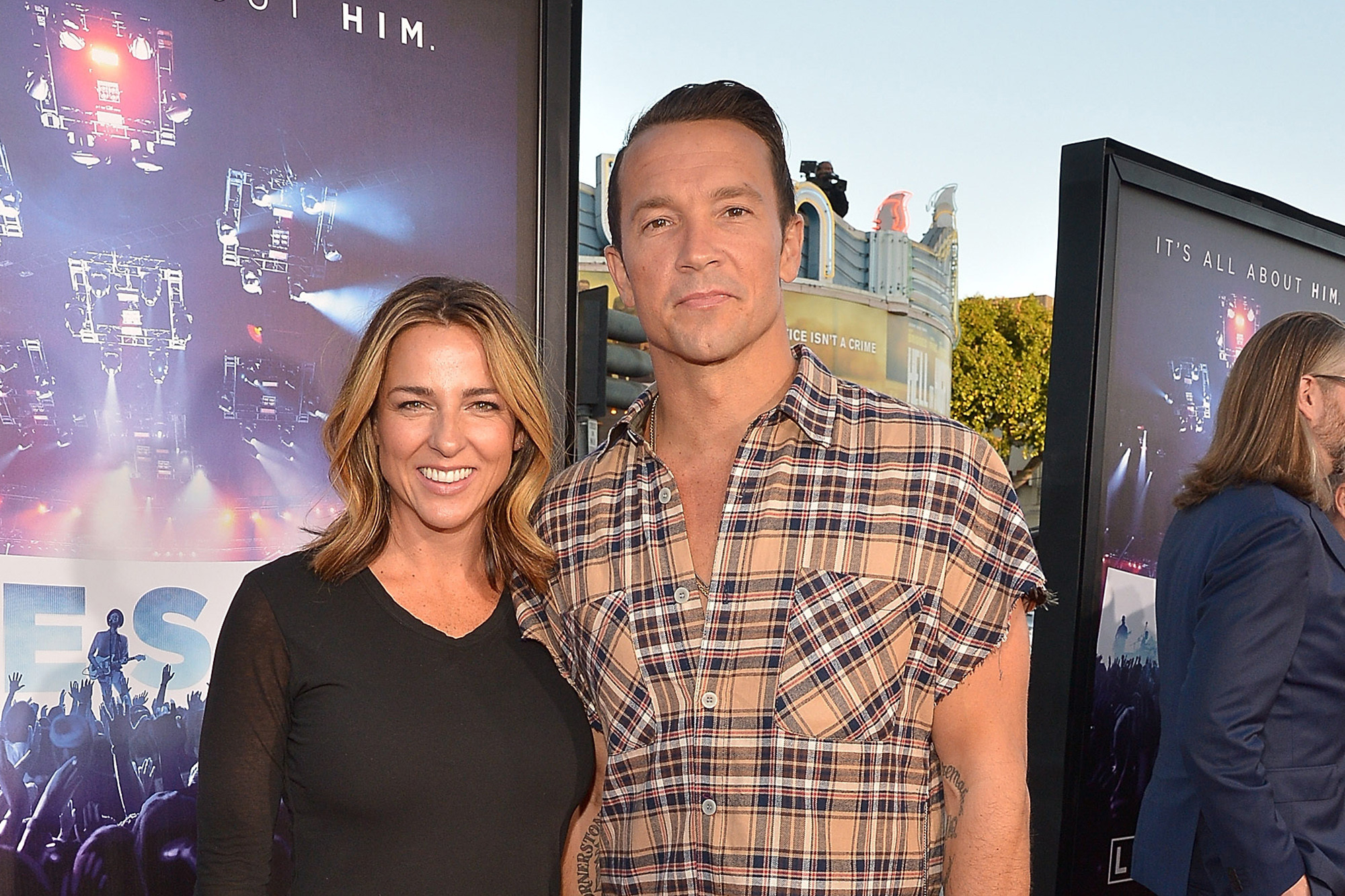 Laura Lentz, wife of disgraced former Hillsong pastor Carl Lentz has said that she is suffering from PTSD and depression.
Her 43-year-old husband Carl was fired from the evangelical megachurch last November. At the time, the celebrity pastor who baptized Justin Bieber admitted he had been unfaithful to Laura, to whom he has been married since 2003. Laura who also worked at Hillsong, was similarly fired from the megachurch.
Amid scandals surrounding the couple, including sexual abuse allegations levelled against her famous husband, 43-year-old Laura penned an emotional Instagram post on Thursday claiming she is experiencing anxiety and depression
She wrote;

â€œIt may not mean much to you but this past year was a doozy for our family. â€œI have dealt with so much personally. I have never experienced anxiety or PTSD until this year! I have struggled with a mild depression for many years, but this year it got to be so bad that there were days I didnâ€™t want to get out of bed.â€

Laura who shares children Ava, 17, Charlie, 15, and Roman, 12, with Carl added that she is trying to see the harrowing experience in a positive light, as she continues to work on her 18-year marriage to Carl.

â€œEvery day I feel the trauma, the thoughts and memories. â€œAlthough I wouldnâ€™t wish my journey on my worst enemy (I apparently have a few), I would not change my story!! â€œI know as I continue on my journey of healing, learning to put myself first, focus on my family and grow in my marriage, I can use my story so far to help someone else.â€

She optimistically concluded: â€œWe all have scars from many of lifeâ€™s experiences, and I am choosing to see mine as BEAUTIFUL.â€ 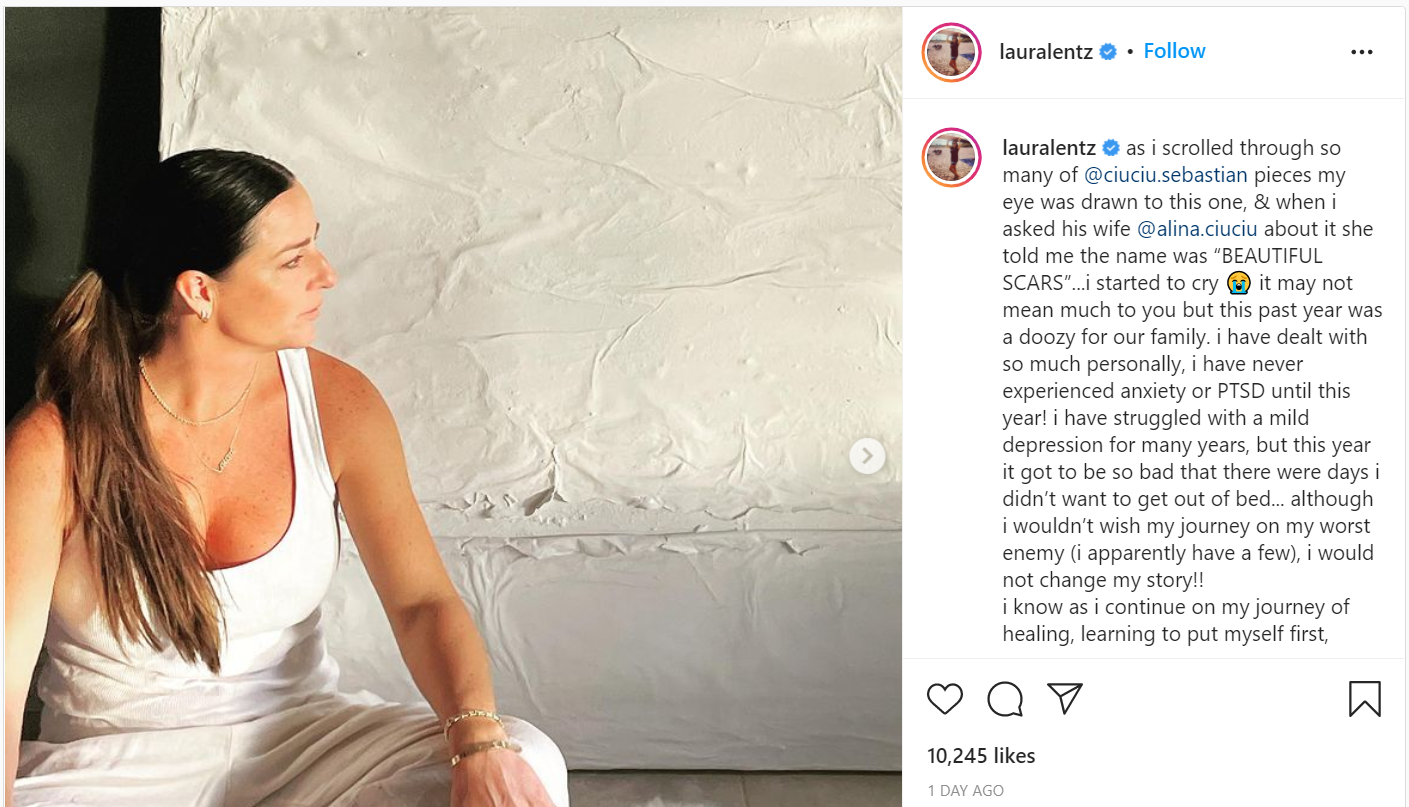 In May, the coupleâ€™s former nanny, Leona Kimes, accused Carl of repeated sexual misconduct her between 2011 and 2017, while Kimes said Laura was â€œbullyingâ€ toward her and â€œblamed and silencedâ€ Kimes when she addressed the alleged abuse with the Lentzes. The family has denied those allegations.