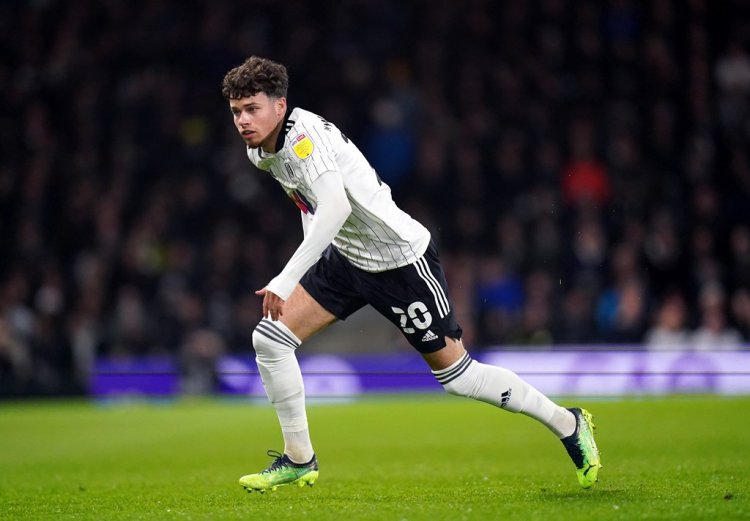 Neco Williams says he will be returning to Liverpoola “more mature and improved player” after helping Fulham win promotion from the Sky Bet Championship.

Williams, who joined Fulham on loan in January, has been linked with an Anfield exit this summer to get more regular game-time with Trent Alexander-Arnold blocking his path to the Liverpool first-team.

But the Wales full-back, who signed a five-year Liverpool contract in 2020, says he will be returning to Anfield a better player following Fulham’s return to the top flight.

“It’s been a great loan,” said 21-year-old Williams, a Premier League title winner with Liverpool in 2020, at a McDonald’s Fun Football session.

“But I’ll be going back to Liverpool in the summer, feeling like a more mature player and definitely an improved player. Right now, I just want to play football week in and week out.

“I want to play as much as possible and gain as much experience as possible, and so far it has definitely helped me. I’ve improved as a player and getting promoted is a nice one to put on the CV.”