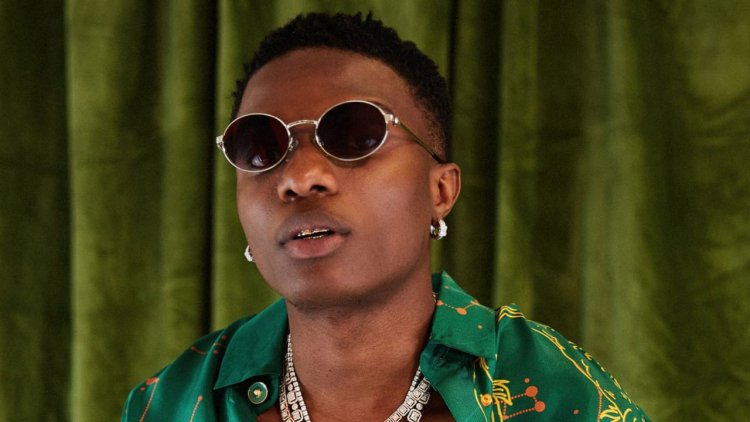 Made In Lagos superstar, Wizkid lost both nominations at the 2022 Grammy awards.

His loss comes as a surprise to many who had predicted a double win for the singer in both categories.

The 64th Grammy Awards is being held at the MGM Grand Garden Arena in Las Vegas today, Sunday, April 3.