A woman killed her own mum as state punishment for “premeditated murder”, despite her mum not carrying out the killing.

Maryam Karimi was sentenced to death in Iran after her father killed her abusive and violent husband.

Though her father was the one that killed her husband, Maryam Karimi was arrested and charged with premeditated murder.

She was then sentenced to be executed by her own 29-year-old daughter.

Her death in Rasht Central Prison, Iran, is the latest shocking example of the rise in executions enforced in the Islamic Republic.

Activist and journalist for Iran International TV described the execution as another “victory for a man” as a woman was encouraged to end her mother’s life while her grandfather escaped capital punishment. 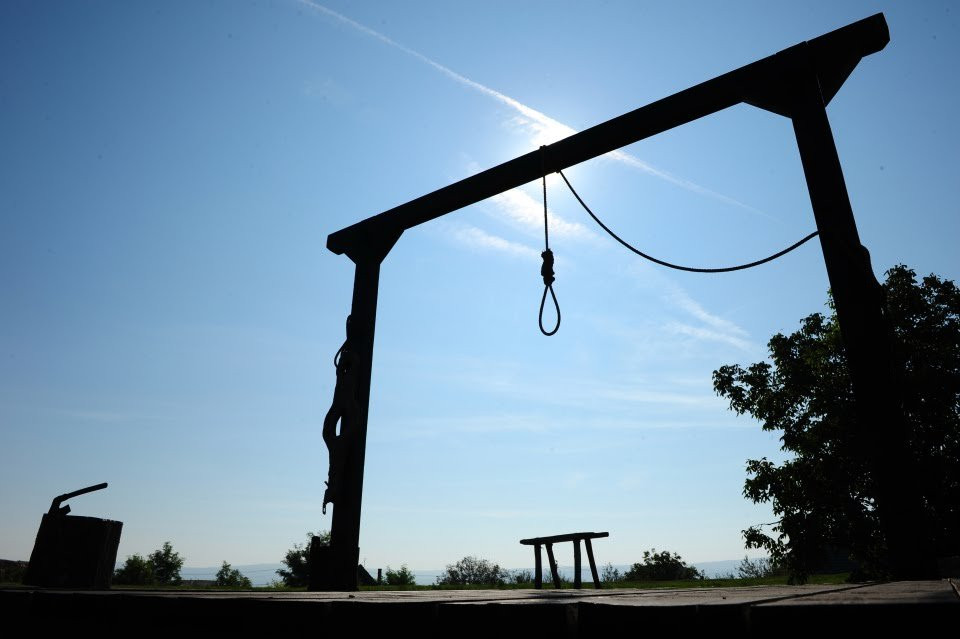 Maryam’s father is believed to have killed his son-in-law as he would not consent to a divorce from his violent marriage.

Maryam’s fatal charge was based on “retribution in kind” – known in Iran as “Qisas”. It is a form of retributive justice that equates to notions of “an eye for an eye” in the Islamic Republic.

Following the execution, Iran International TV reports that Maryam’s father, Ebrahim, was brought in by authorities to see her corpse hanging, however for unknown reasons the authorities did not prescribe the death penalty for him.

Activist and journalist at Iran International TV, Aram Bolandpaz said: “Four decades of brain-washing at schools, extreme punishments in Iranian society and a patriarchal regime mean that Maryam’s daughter was raised to make sure that executing her mother was a victory for a man, whether that be for her father or for the oppressive regime.”

She added that: “Qisas is inhumane, savage, and cruel, no matter where in the world. For a country which prioritises the rights of unborn babies and emphasises that life is the most valuable phenomenon, how can the Islamic Republic seize a life from someone in such an awful way.”

Iran International TV notes that Maryam’s daughter had refused to forgive Maryam or accept Diya (blood money) from her, which is why she proceeded with executing her own mother last week.