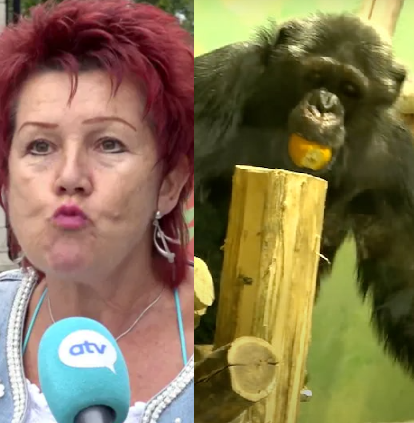 A zoo in Antwerp, Belgium, has banned a woman from seeing her favorite chimpanzee because their relationship is interfering with the chimp’s ability to bond with his fellow primates.

Adie Timmermans, a regular at the zoo’s primate enclosure, was told this week by the Antwerp Zoo that she would be prohibited from seeing Chita, a 38-year-old chimpanzee she calls the apple of her eye. 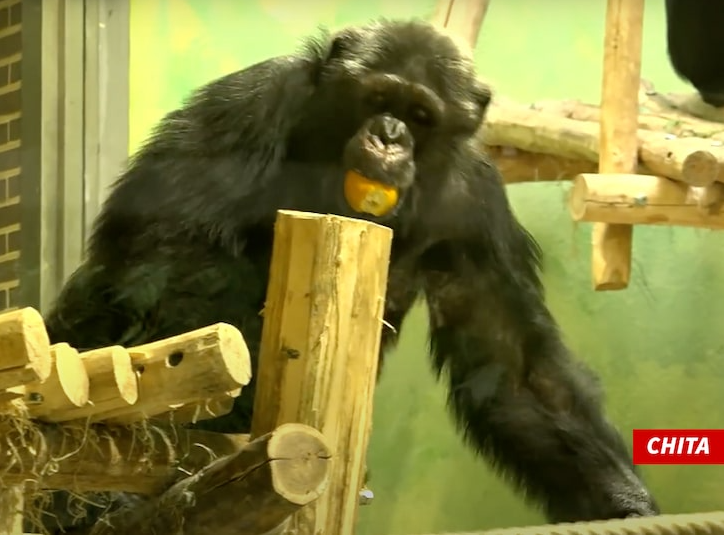 “I love that animal, and he loves me,” Timmermans said to Belgian news channel ATV, adding she had been visiting Chita every week for four years.

Timmermans described her interactions with Chita as a “real relationship” and said her bond with the chimpanzee was like “having an affair.”

She shared clips of herself pressed up against the glass of the monkey enclosure, “kissing” Chita through the glass and waving to him. 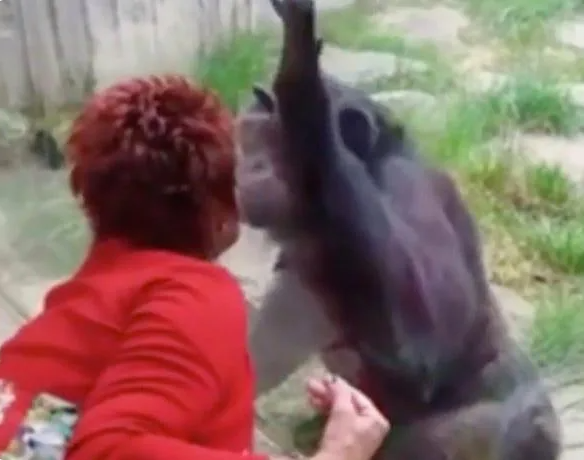 Timmermans says it isn’t fair that she has been banned from seeing Chita, while scores of other people are allowed to. She said the chimp is “all” she has in her life.

“I haven’t got anything else. Why do they want to take this away from me?” Timmermans told ATV tearfully. “Other dozens of visitors are allowed to make contact with Chita, but why not me?” 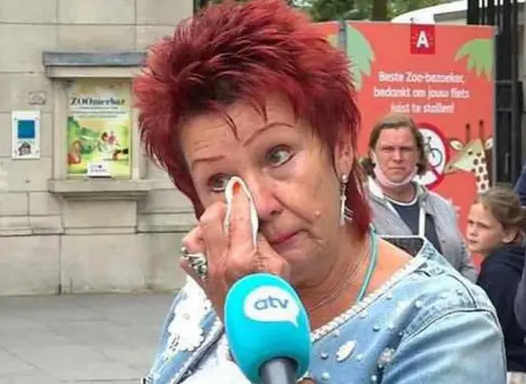 But Antwerp Zoo spokeswoman Sarah Lafaut, who manages the zoo’s mammal collection, had a good reason for the ban.

“When Chita is constantly surrounded by visitors, the other animals ignore him and don’t consider him part of the group,” Lafaut told ATV.

Lafaut added that as a result of Chita’s interactions with Timmermans and other human visitors, he spent all his time outside the zoo’s opening hours sitting in isolation, completely shunned by the rest of the primate troupe.

“An animal that is too focused on humans is less respected by its peers,” Lafaut said.

According to a Dutch daily newspaper De Gelderlander, Chita’s fondness for humans could be traced to the fact that he was once kept as a pet but was given to the zoo 30 years ago when his owners found his behavior unmanageable.

He has long had issues integrating into the zoo’s chimpanzee troupe, reported De Gelderlander, noting that Chita was injured in a 2008 brawl with several other chimps.