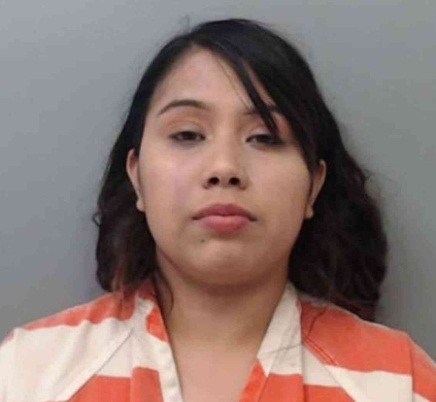 An American woman from Texas allegedly attacked her husband because he did not reply when she asked if she was pretty.
Lizeth Guadalupe Ramirez, 20, was arrested late Tuesday after the alleged incident, the Laredo Morning Times reported, citing police.
When Lizeth was questioned, she allegedly told investigators her husband assaulted her and tried to strangle her so she defended herself.
But the man told police that he and his wife were at a movie theater when she asked him if she looked pretty. He said he didn’t respond as he didn’t hear her. This upset Lizeth and prompted them to leave the theater.
During their ride home,the husband claimed she allegedly hit him repeatedly. At their home, she allegedly continued to hit him and even assaulted a family member who tried to intervene, according to the news outlet.
Ramirez was charged with two counts of assault and family violence, online Webb County jail records indicated.