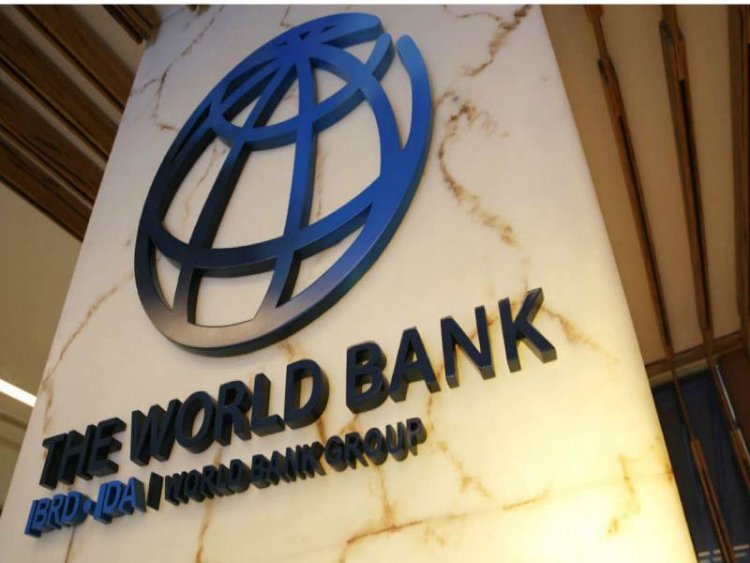 SoftTech IT Solutions and Services Ltd., a Nigerian information technology solutions company, and its Managing Director, Mr Isah Kantigi, have been suspended by the World Bank for alleged corrupt practices.

The World Bank said the firm and the managing director were sanctioned for improper payments made to certain project officials.

“They are the result of settlement agreements under which the company and Kantigi acknowledged their responsibility for the underlying sanctionable practices and agree to meet specified corporate compliance conditions as a condition for release from debarment.

“The project is designed to provide access to targeted cash transfers to poor and vulnerable households under an expanded national social safety nets system. According to the facts of the case, as an individual consultant, Mr. Kantigi made “appreciation” payments to project officials as a reward for his receiving a Bank-funded consultancy services contract.

“Mr. Kantigi also entered into an arrangement with other individual consultants and facilitated similar payments by them to project officials. This constitutes a corrupt practise under the World Bank’s Consultant Guidelines.

“SoftTech, acting under the direction of Mr. Kantigi, who is also the company’s Managing Director, served as the conduit through which he and the other individual consultants made the payments to project officials. Under the arrangement, SoftTech received into its bank accounts multiple payments from the individual consultants and then transferred the funds into the personal accounts of the project officials, effectively serving as a financial intermediary for these consultants. This constitutes a corrupt practise under the World Bank’s Anti-Corruption Guidelines.

“The settlement agreements provide for reduced periods of debarment in light of Mr. Kantigi’s and SoftTech’s cooperation and acknowledgement of the misconduct. As conditions for release from sanction under the terms of the settlement agreements, Mr. Kantigi commits to undertaking corporate ethics training that demonstrate a commitment to personal integrity and business ethics, while SoftTech commits to implementing a code of conduct that reflects the relevant principles set out in the World Bank Group Integrity Compliance Guidelines and a corporate ethics training program.

“In addition, any affiliate that Mr. Kantigi or SoftTech controls, directly or indirectly, will be required to similarly implement a Code of Conduct and corporate ethics training program. Mr. Kantigi and the company also committed to continue to fully cooperate with the World Bank Group Integrity Vice Presidency.”

Ex-Minister and 2 others sent to prison for money laundering 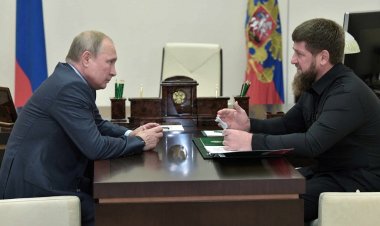 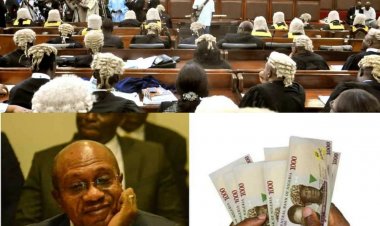 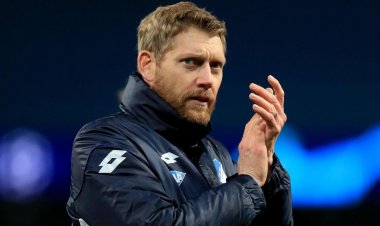 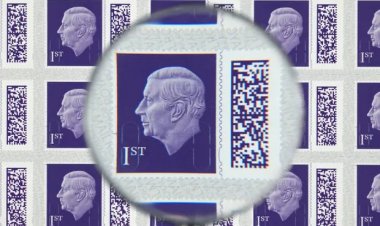 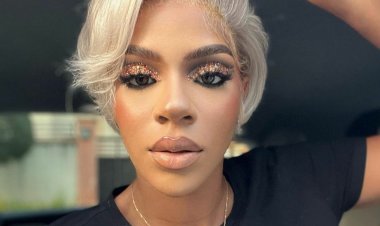