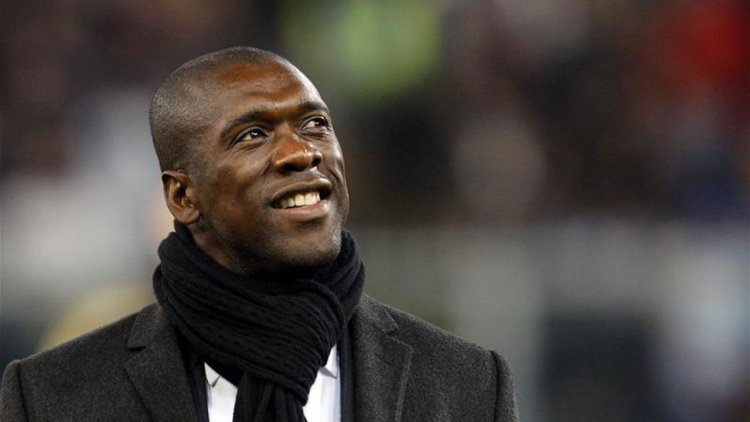 AC Milan legend, Clarence Seedorf has predicted the country to win the 2022 World Cup in Qatar.

Seedorf told Radio MARCA that France could win the World Cup again going by the squad at their disposal.

Apart from France, he believes that there are many teams that could win the World Cup, but added that before the tournament begins, many things could change.

The 46-year-old praised France’s attack, saying Didier Deschamps’ side has the necessary experience to win the World Cup again.

France are the defending Champions, having conquered the world four years ago in Russia.

“The good thing about [France] is that they have a very strong attack.

“They have already won the World Cup this way and they know how to do it again,” he said.

I love him, he’s great – Ronaldinho names World Cup star who reminds him of Nicolas...