World Cup: You must know when to try bicycle kicks – Ikpeba slams Osimhen after Nigeria’s flop 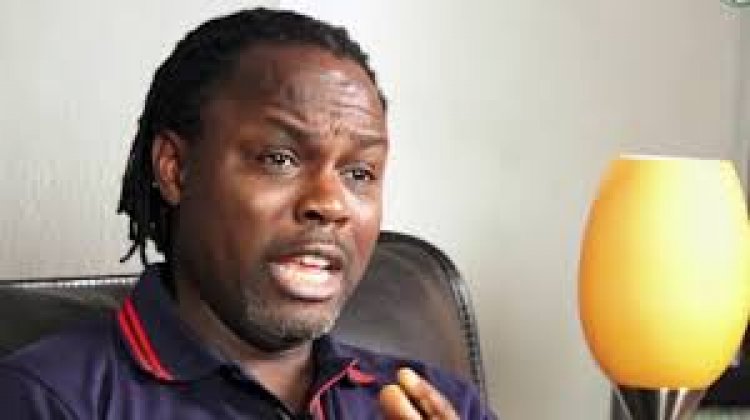 Former Monaco striker, Victor Ikpeba has slammed Victor Osimhen for wasting some goal opportunities during the World playoff against Ghana in Abuja.

Ikpeba said that some of the crosses the Napoli striker wasted trying to score a spectacular bicycle kick, should have been controlled and slotted in or caused more troubles for the opponents’ defence.

Osimhen, whose goal was ruled out for offside in the first half, tried an overhead kick that went inches over the bar in the 59th minute of the game.

The Napoli attacker repeated the same again minutes before the final whistle, and Ikpeba is of the opinion that the young striker should have controlled the ball.

Talking about the incidents that led to Nigeria not qualifying for the tournament slated for November, Ikpeba told Super Sports that Osimhen needs to get more mature.

“Victor Osimhen is a good player, but is not yet a finished article, forget he’s playing for Napoli.

“Some of those crosses he might have controlled instead of trying to do a bicycle kick.

“He’s still a young player but I hope that he can improve where he is in Napoli and help the national team in the future.