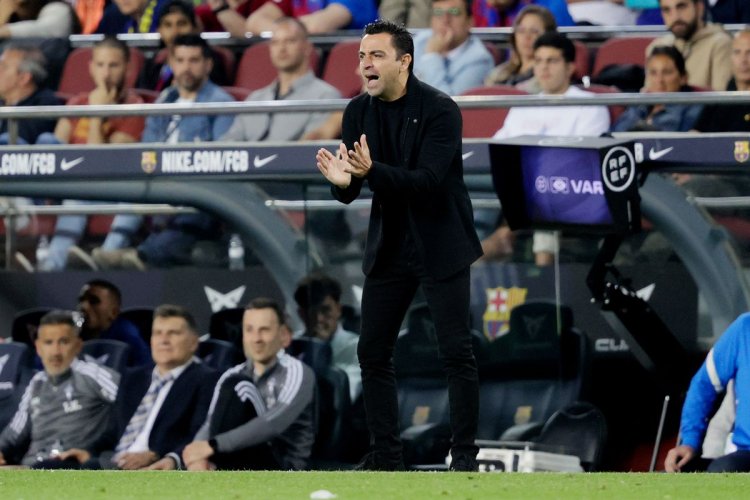 Xavi Hernandez had good news on Ronald Araujo after the defender was taken off in an ambulance against Celta after suffering a head injury in a clash with Gavi.

There were some scary scenes at the Camp Nou as Araujo collapsed and was then loaded into an ambulance and taken to hospital.

Barca have confirmed Araujo has suffered a concussion, and Xavi has offered reassurance on the Uruguayan’s condition.

Xavi then went on to talk about his team’s performance and wasn’t too impressed despite seeing his side pick up all three points.

Honestly it was not a good game, we didn’t play well. After the red card we played well, we had passion, but 11 vs 11 we suffered,” he said.

“It’s a very important win, especially when you don’t play well. At least we competed. We need to keep going, this is not the way but at least we won.”

Barcelona now head to Getafe at the weekend for their final away match of the 2021-22 La Liga season before heading back to the Camp Nou to take on Villarreal on the final day of the season. 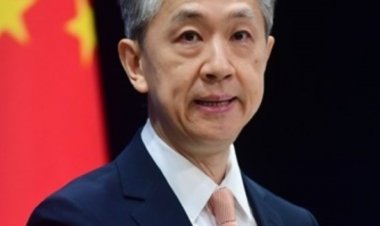 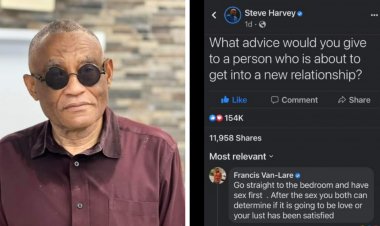 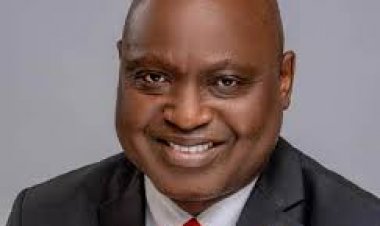