Former Barcelona midfielder, Yaya Toure, has reacted to Lionel Messiâ€™s exit from the club. Toure described Messi as a special player who brought a lot of joy to Barcelona football club. Former Barcelona midfielder, Yaya Toure, has reacted to Lionel Messiâ€™s exit from the club. Toure described Messi as a special player who brought a lot of joy to Barcelona football club. The former Manchester City and Ivory Coast legend made the remark in a series of tweets attached to Messiâ€™s photograph. According to Toure: â€œIt is very emotional to see you say goodbye to your dream club @FCBarcelona. It was my dream as a young child to play for BarÃ§a and to be able to play with you has made it so much more special. â€œWhat a special player you are, no other player has given so much joy, so many unforgettable moments and so much success to one club. â€œThank you my friend for bringing us so much happiness. I am sure you will bring your magic to anywhere you go!â€ Barcelona had on Thursday announced the end of the Argentine playmmakerâ€™s contract at the club after 21 years. Messiâ€™s father, Jorge Messi was said to accused Laporta of using his son(Messi) to win the clubâ€™s presidential election last year after he promised to keep the 6-time ballon dâ€™Or winner at the club at all cost. At the moment itâ€™s looking likely that PSG is the only club in the race to get the signature of the 6-time Ballon dâ€™Or winner.

How I wanted to leave Barcelona â€“ Messi

EPL: We are back to Champions League â€“ Apostle Johnson... 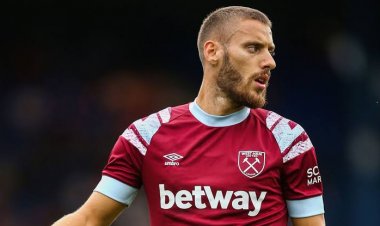 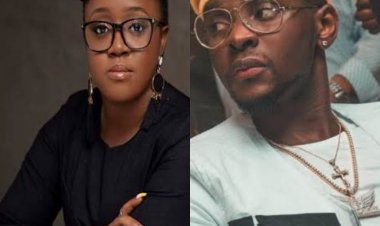