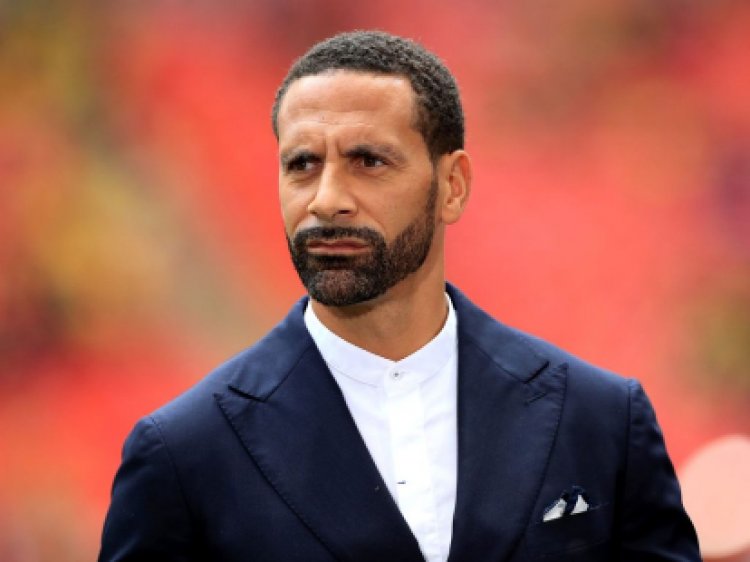 Ferdinand, who said this ahead of Chelsea’s UEFA Champions League (UCL) quarter-final second leg tie with Real Madrid on Tuesday, said that Chelsea can rely on Mount because he always plays regularly for the Three Lions.

Mount has scored ten goals and registered 13 assists in 44 appearances for Thomas Tuchel’s side so far this season across all competitions.

“Mount is a mad player,” Ferdinand said, as reported by The Chelsea Chronicle.

“On and off the ball, that is what I love about him. He gives you both sides of the game.

“Young players watching the game, if you watch Mount, he is efficient with it, and he can bang, but it’s the work ethic and the positions he takes up defensively.

“That is why he will always play for England because I think you can rely on him.”

Don’t write off Chelsea, they did it against Barcelona – Darren Bent warns Real...

I donâ€™t know how this man was chosen to be Man United...