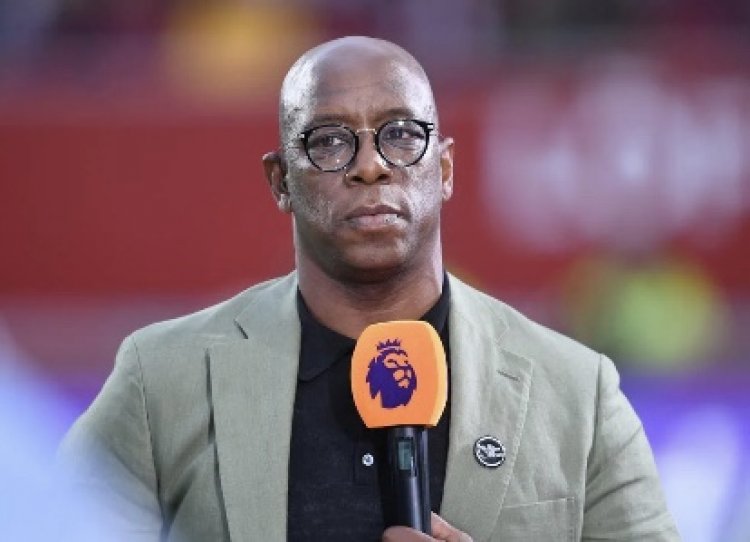 Merson also claimed that Sterling can’t be happy with his move to Chelsea so far.

Sterling joined Chelsea in a £50m deal from Manchester City during the summer transfer window.

The England international was unhappy with his playing time at Man City under Pep Guardiola.

However, Arsenal was consistently linked with a move for Sterling but they didn’t challenge Chelsea for his signature.

“I have got to ask you, with Arsenal coming up at the weekend, I was praying that there is truth in the talk about you coming,” Wright told Sterling on Premier League Productions.

“But it did not happen – I got so psyched up about thinking of you in the red kit.”

Wright added, “You have got Pulisic and Sterling, who are supposedly meant to help Chalobah and Cucurella, but it was not happening. I could not understand it. There is no way he can be happy playing that role.

“Especially when you look at what he’s done at City and the team he was playing in – everything was focused on offence for him. It must be really strange and tough for him to have to play in a new position like that. I hope they can sort that out for him.”

I know Arsenal will sack me – Arteta admits

Salisu: Own goal for Ghanaian centre-back in Southamptonâ€™s...