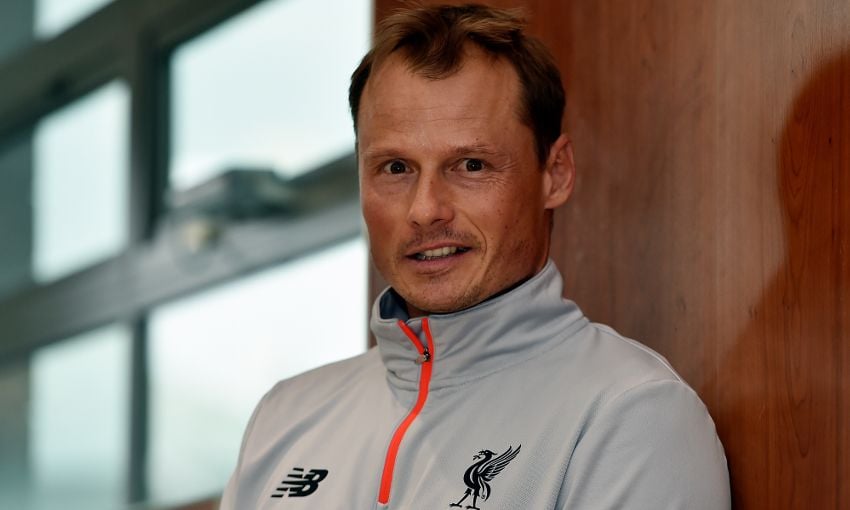 Former Arsenal goalkeeper, Alex Manninger has slammed the club’s current set of players, accusing them of lacking character and leadership.

He said he sees nothing in Arsenal players that he saw in his own teammates at the club.

Manninger was at the club from 1997-2002, serving as a back-up goalkeeper during a golden age when many of Arsenal greatest ever players turned out for them.

The Austrian shot-stopper feels there is no comparison between his time to the current squad in terms of personality, adding that this must be addressed if Mikel Arteta is to turn around the current slump.

Arsenal lie bottom of the Premier League table having lost their first three games and scoring no single goal.

Mikel Arteta’s team host Norwich City on Saturday and the pressure is on for them to pick up a much-needed victory.

“I remember the player’s characters like Martin Keown, Tony Adams, Nigel Winterburn, Dennis Bergkamp, all the French players that came in and brought quality, brought leadership in,’ Manninger told talkSPORT.

“[They’re] missing that [now], missing the character of each player.

“I can’t see that at the moment and I hope, fingers crossed, that after the international break they start with a win against Norwich and prove many of us wrong because you need character these days and this is what [they] miss at Arsenal at the moment.”