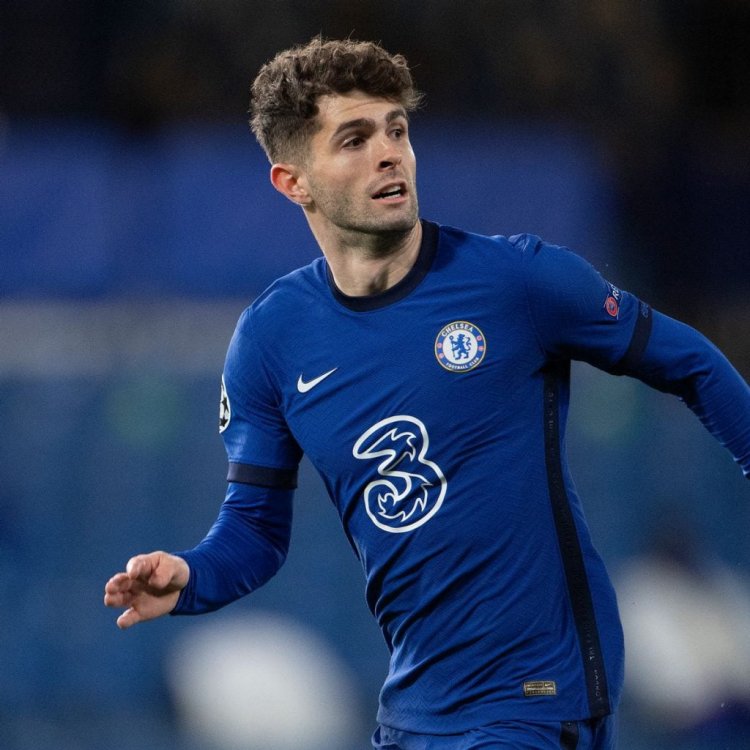 Pulisic had slammed Tuchel, who was replaced by Graham Potter, for the way he was treated by the German during the coach’s time at Stamford Bridge.

Writing in his new book ‘Pulisic: My Journey So Far’, the 24-year-old said that Tuchel had guaranteed him a place in the club’s starting XI in the second leg, adding that he was ‘dumbfounded’ when he was told Kai Havertz was starting over him.

Reacting, Hutchison has now slammed Pulisic for claiming Tuchel had misled him ahead of Chelsea’s Champions League semi-final clash with Real Madrid.

He dubbed the USA international as ‘ridiculously naive’ and labelled his actions’ babyish’.

Hutchison said on ESPN FC’s YouTube channel: “Oh, my days! I mean, it is ridiculously naive of Christian Pulisic. Alright, it is his book, so he feels as though he’s got his little say against Thomas Tuchel, but is he not naive enough to think that Thomas Tuchel won’t be happy and he’ll be having words with other managers?

Ndidi out of Nigeria squad vs Algeria

Champions League: We are in trouble – Guardiola speaks...

Qatar chief wants to meet Southgate to discuss his concerns