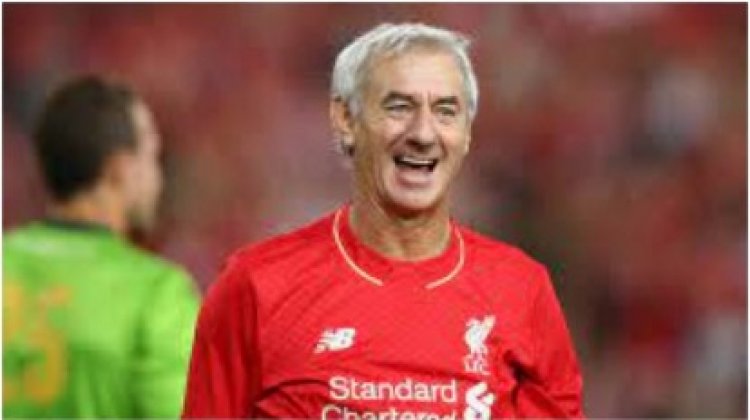 Former Liverpool star, Stan Collymore, has slammed Chelsea attacker, Romelu Lukaku, saying the Belgium international was ‘blindsided’ by money with his decision to reunite with the Blues.

Collymore said he was disappointed with Lukaku’s decision to return back to Chelsea, adding that he was enjoying life at Inter Milan and he should have just remained at the Serie A giants.

Lukaku re-joined Chelsea on the back of a sensational outing with Inter Milan last summer.

The former Manchester United striker had led Inter to claim the Serie A title last season.

His return of 24 goals and ten assists in 36 games caught Chelsea’s attention, and the Premier League giants splashed a whopping £97.5 million to snap him up

However, Lukaku’s return to Chelsea has not panned out as hoped. He is currently struggling for opportunities under manager Thomas Tuchel.

“This season has been one to forget for Chelsea’s Romelu Lukaku and it has been really disappointing because he is actually one of my favourite players. If I am honest, I was surprised he went back there because I remember him getting hammered when he missed a penalty in a Super Cup final,” Collymore told CaughtOffside.

He added, “He went to Inter Milan from United and it looked like he would finally find a home. If I could say this to any player, I would say that there is always a balance between top-level money and you knowing where you need to be in order to get the best out of yourself.

“Lukaku was enjoying life at Inter Milan and working incredibly well under Antonio Conte so just stay. Despite him coming in and getting off to a decent start, it’s still a terrible fit and we are seeing this now.

“Lukaku is a lesson to any player who is happy at a club, competing for trophies, working towards legendary status, and then gets blindsided by money.”

Lukaku has made 40 appearances for Chelsea across all competitions since the campaign kicked off, scoring just 12 goals and two assists