Gunmen suspected to be armed robbers have shot a young man identified as Aondofa Michael Terkende in North bank, Makurdi.

It was gathered that Aondofa was returning from church on Wednesday morning, July 21, when he was ambushed by the hoodlums.

The suspects were said to have made away with his motorcycle after shooting him.

He is currently in the hospital receiving medical treatment. 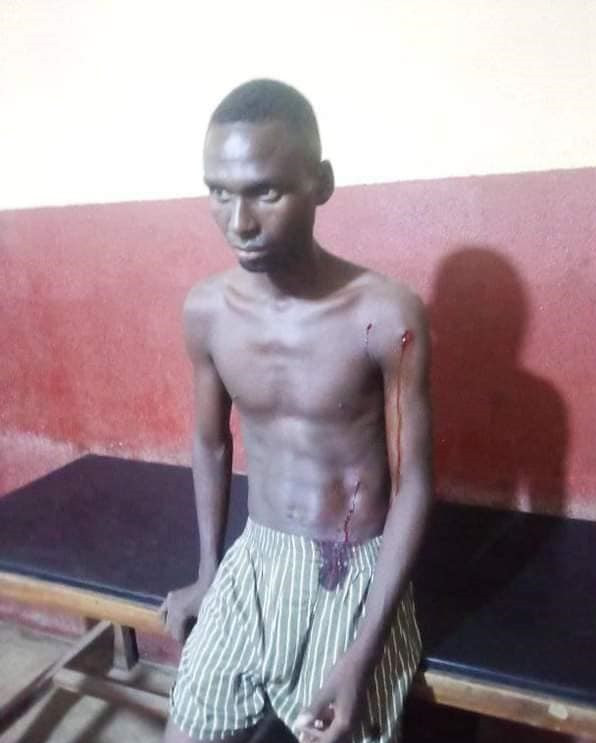