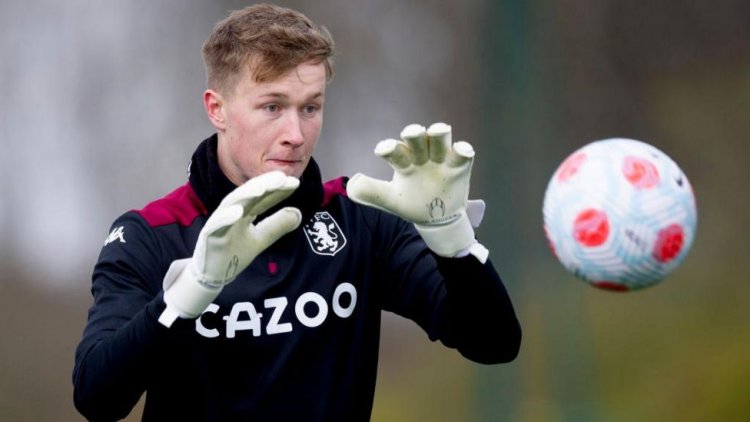 The club have not revealed the length of the contract, however.

Academy manager Mark Harrison told avfc.co.uk: “We are pleased that Viljami has signed a new contract and this is a really good reflection of his development over the last couple of years, which has seen him integrate into the first-team environment and be involved in the matchday squad."

A Finnish U21 international, Sinisalo spent the 2020/21 campaign on loan at Ayr United in the Scottish Championship.

Europa League: Xavi names ‘most difficult club in the world’