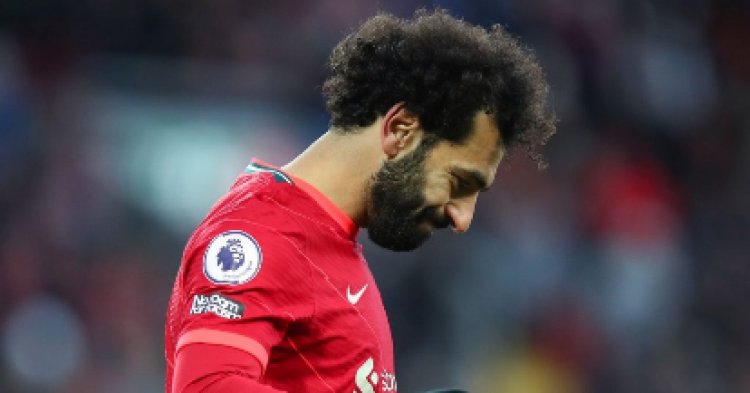 Former Liverpool striker, El Hadji Diouf, has told Mohamed Salah that he is African and the Reds will never give him the best contract.

Diouf wants Salah to understand the situation and sign a new deal at Anfield because it happened to him during his time at the Premier League giants.

The former Senegal international also described Salah as the best player at Liverpool.

Salah is yet to sign a new contract with Liverpool and his current deal with Jurgen Klopp’s side will expire next year.

“It is obvious that Liverpool must accept Salah’s demands. He must stay at Liverpool. He can earn more money, he is the best player at the club with (Sadio) Mané and together they will win many titles,” Diouf was quoted by Tribal Football as saying.

“He is 30 years old and will reach that age in June and I ask him to play four more with the Reds.

“A move to Real Madrid would mean starting again. Salah has to understand that he is African and they will never treat him like the Europeans.

“They will never give him the best contract, like others. The same thing happened to me when I was at Liverpool. They told me not to represent my (national) team.”

Only three players to remain at Man United this summer... 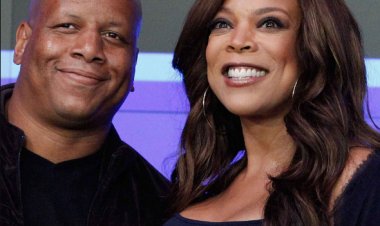