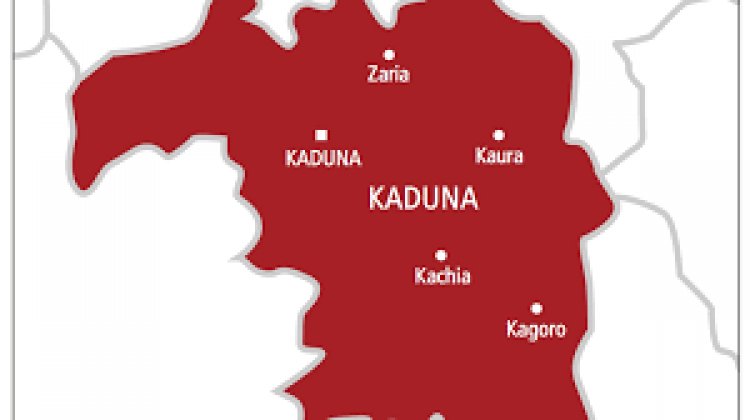 The Agwatyap, Sir Dominic Gambo Yahaya, paramount ruler of Atyap Chiefdom, in Zangon Kataf Local Government Area of Kaduna State says 245 locals were allegedly killed and 623 houses completely burnt down in attacks carried out by the Fulani living within his domain.

He said that the Atyap Chiefdom since 2020, had experienced attacks by suspected Fulani militia in almost all the villages.

DAILY POST reports that the monarch made the revelation at the Catholic Social Centre, Kaduna, during the commemoration of the International Peace Day 2022, organised by the Liturgy and Social Justice, MCSL and SCD in Kaduna.

Revealing all that happened in the Chiefdom, the monarch stated that the attacks had become most distressful and disturbing, saying that the alleged killers, known to have lived among the communities, will often call their victims to notify them of their mission to kill, before committing the dastardly acts on the innocent and harmless farmers.

He explained that the genesis, which many considered premeditated, was in early 2019, when individual farmers were killed by suspected Fulani herdsmen within their midst, resulting to about 14 of such incidents in the Chiefdom.

According to him, “This snowballed into a major crisis on the 16th of June 2020.

“Thereafter, massive attacks have occurred in villages whereby people were killed and houses and properties were burnt by suspected Fulani herdsmen, which some uninformed people termed as farmer-herder clashes, whereas this narrative has been most painful as the attacks which occur mostly at night have left many communities desolate.”

Yahaya noted that to end the attacks on communities, there was the immediate need for the establishment of local community policing to complement the efforts of the Nigeria Police Force and other security agencies towards ensuring the maintenance of law and order.

He suggested the enactment of laws that would recognize the State’s vigilante services, the civilian taskforce and the hunters’ group, advising that they should be harmonized as a single entity to complement and strengthen security network in most parts of the State for the maintenance of peaceful co-existence. 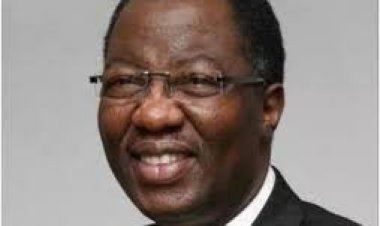 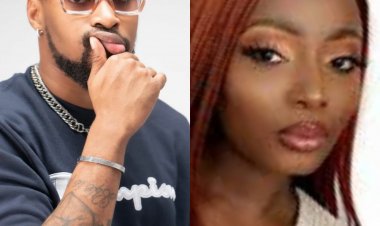